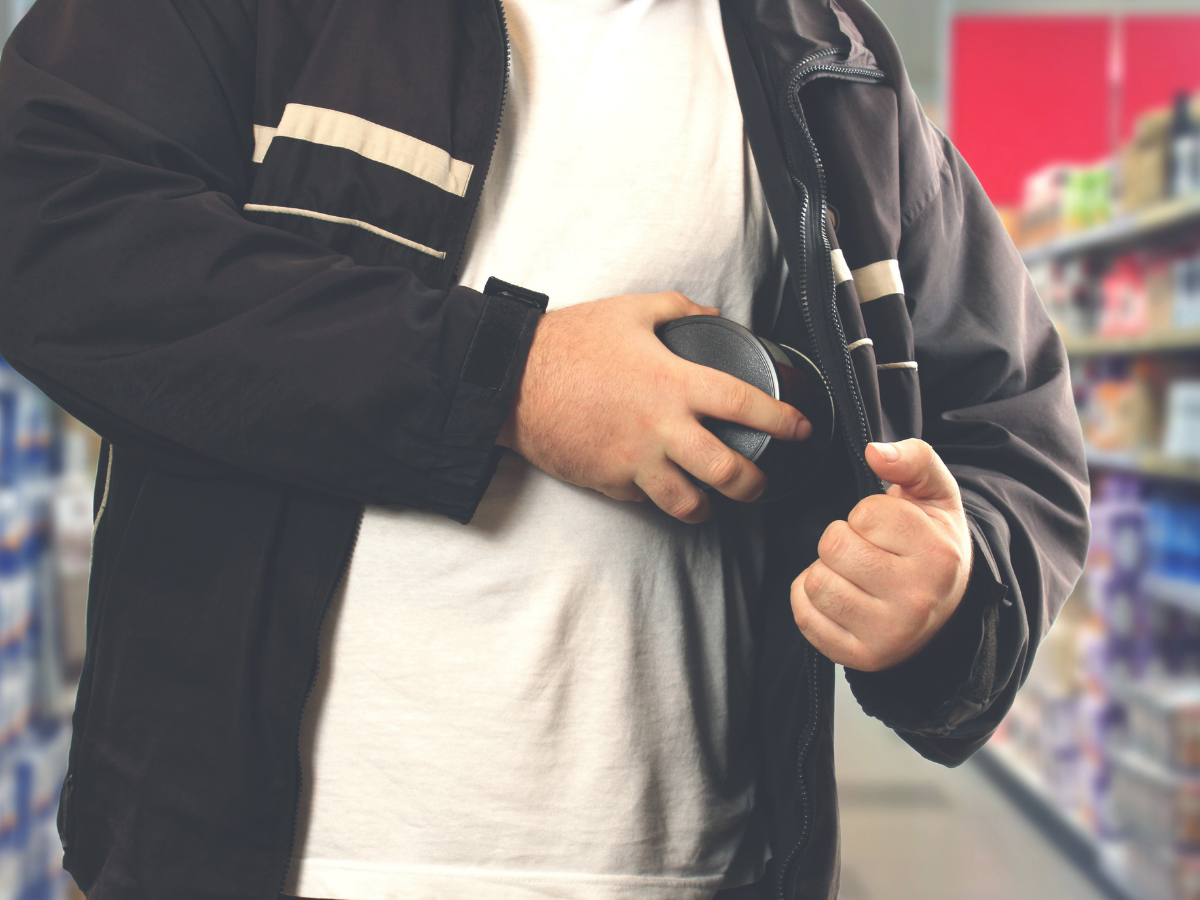 An individual convicted of shoplifting in Texas can face serious penalties. Under Texas law, the consequences for shoplifting vary depending on the value of the property that was stolen.

The financial demands can result in stress, family disagreements, and shrinking bank accounts. According to the National Retail Federation, Americans spend about $465 billion on holiday gifts each year. With so much pressure to buy gifts and indulge in celebrations, some people make the unfortunate decision to shoplift.

Shoplifting is a serious crime in Texas, and it can lead to severe consequences for those who are convicted. In addition to having a mugshot taken and possibly posted online, you may face fines, penalties, and even jail time.

Retailers and consumers pay the price for shoplifting; across all retailers, theft results in about $46.8 billion in losses annually. During the holiday shopping season, many retailers try to curb theft in their stores by hiring loss prevention personnel or installing security cameras that aim to catch thieves in the act.

What Do Shoplifters Steal?

Some consumer goods are more likely to be stolen than others. A survey of retailers reveals that certain products make up a larger proportion of stolen items compared to others.

In response to rising amounts of theft, stores have started to invest in better theft-prevention technology. Many have installed security cameras that can record shoplifting as it unfolds. Other stores employ loss prevention employees who dress in street clothes and mingle in the store to keep an eye on customers.

Under Texas law, as in most states, shoplifting is a type of theft. According to Texas law, an individual commits theft even if they don’t successfully leave the store with the item they intended to steal. Rather, simply attempting to take something without paying for it can be prosecuted as theft.

It’s also a crime in Texas to be in possession of shoplifting tools, including lock picks and other devices commonly used for burglary, and tech items needed to disable security cameras and other anti-theft measures.

An individual convicted of shoplifting in Texas can face serious penalties. Under Texas law, the consequences for shoplifting vary depending on the value of the property that was stolen.

Specifically, the lower the item’s value, the less serious the criminal charge will be. It’s a Class C misdemeanor to steal an item with a value of less than $100, for which the maximum punishment is a $500 fine. By contrast, shoplifting an item valued between $2,000 and $30,000 is a state jail felony, which means it’s punishable by up to two years in jail and a fine of up to $10,000.

In Texas, it’s a first degree felony to shoplift an item valued over $300,000. Individuals who are convicted can spend up to 99 years in prison and be forced to pay up to $10,000 in fines.

The punishment for a conviction may also be enhanced if an individual has been convicted of shoplifting in the past. If you have been charged with shoplifting, it’s important to speak to a Texas criminal defense lawyer right away. When your reputation and freedom are on the line, it’s in your best interest to have an experienced criminal defense team on your side.