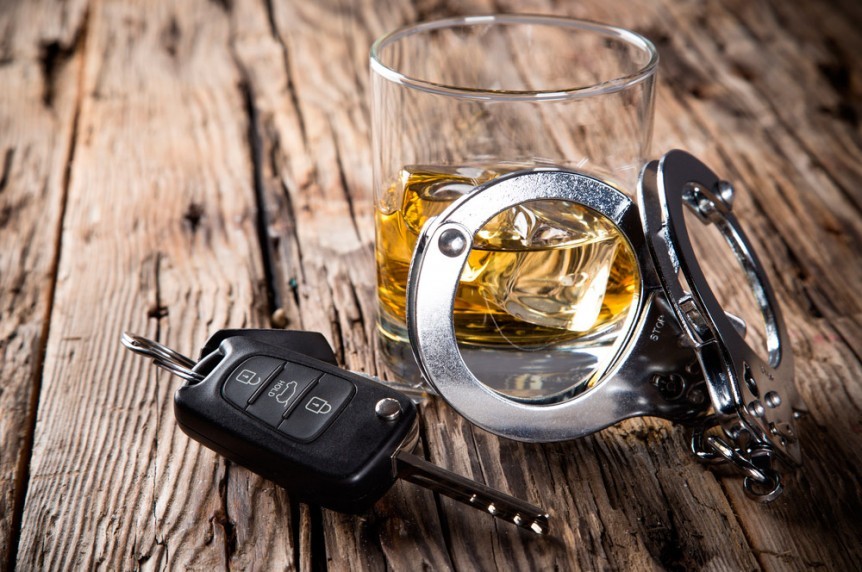 Texas based criminal lawyer Mick Mickelsen discusses the headline making case of a missing teenager purported to be on the run after violating probation.

The case of Ethan Couch, a Texas teenager charged after being involved in a drunk-driving accident that resulted in the deaths of four people, made national headlines two years ago after his attorneys presented arguments that he suffered from “affluenza” in court. According to G. Dick Miller, who testified for the defense, the condition is stated to result from the teen not having had consequences imposed by his parents for certain behaviors. Couch, then 16, received 10 years probation and was ordered to be treated at a mental health facility during his sentencing, which sparked controversy despite the judge saying the affluenza defense had no bearing on her decision.

“A judge on Wednesday ordered that Ethan Couch -- who drove drunk and caused a crash, killing four people and injuring two -- go to a lock-down residential treatment facility.

State District Judge Jean Boyd had already decided the Texas teenager would serve no jail time. He was sentenced last year to 10 years' probation…. “She (Boyd) said it (affluenza), and specifically mentioned that that was not a basis for her decision,” said attorney Reagan Wynn. “She heard all the evidence and she made what she thought was the appropriate disposition.”

Couch is again the subject of major national news headlines after being accused of violating his probation. A search for the now 18-year-old enacted by Texas police recently turned into a national manhunt involving federal authorities.

“Federal authorities have joined the search for a teenager who was serving probation for killing four people in a 2013 drunken-driving wreck after invoking a defense that he suffered from "affluenza."

Samantha Jordan, the Tarrant County district attorney’s spokeswoman, confirmed to The Dallas Morning News Thursday the U.S. Marshals Service is involved in the search for Ethan Couch, 18. The FBI says arrangements are being made for the bureau to join the search as well

As the nation continues to monitor the latest developments in the case, one of the main questions many have is whether Couch will turn himself in, and if so, what are the legal consequences he will face? According to Texas based criminal defense attorney Mick Mickelsen, of the Dallas based law firm of Broden, Mickelsen Helms & Snipes, which is not connected to the case, for someone in Couch’s predicament it critical that they have effective criminal defense representation to obtain the best outcome.

Says the Dallas criminal attorney, “Whether he is apprehended or chooses to turn himself in to authorities, without good legal representation, he could end up dealing with more negative consequences than warranted in the case, which may appear more serious due to the media spotlight put on it.”

Prior to his disappearance, Couch was being investigated for allegedly appearing in a video showing a group of individuals playing beer pong. If the appearance is deemed a violation of his probation, he could face up to 10 years in prison.

Mickelsen further states, “there appear to be sensitive elements to this case that could make the outcome worse for the accused.” The attorney recommends that any individual accused of violating the terms of their probation immediately seek out the right legal representation to help them deal with the matter rather than fleeing the law.

Individuals who have been accused of a probation violation or evading the law during a criminal investigation can contact the Broden, Mickelsen Helms & Snipes firm for an assessment of their legal options.