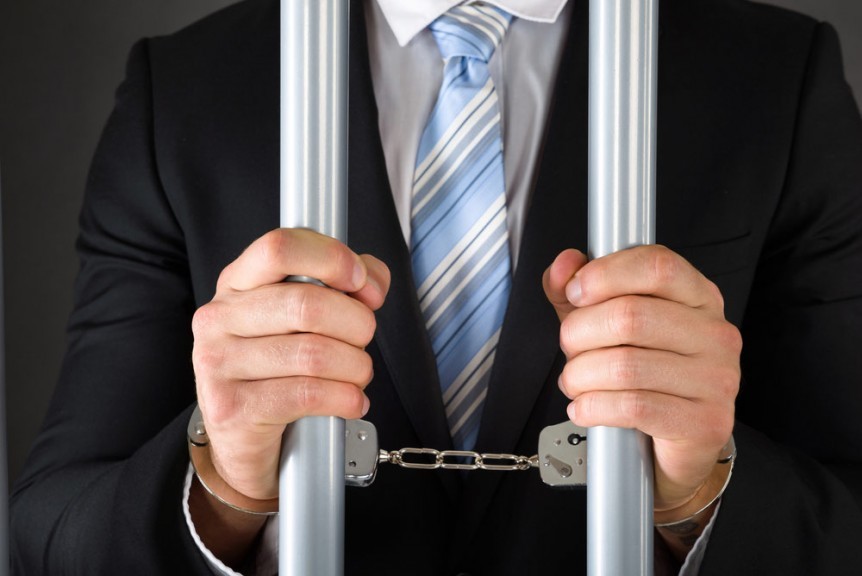 Review by Dallas criminal defense attorney John Helms, who is not connected to the Paxton case.

Dallas, Texas - In his most recent attack in fighting two felony charges since being indicted for securities fraud in July, Texas Attorney General Ken Paxton is reportedly seeking to have the case dismissed. Reports say Paxton’s attorneys have filed a motion requesting that the charges be tossed alleging there were flaws in the case investigation and grand jury leaks.

“Texas Attorney General Ken Paxton claims that his felony indictment on securities fraud charges this summer was bungled by grand jury leaks and a flawed investigation and has asked a judge to throw out the case… The request, made in more than 100 pages of court filings Monday night, is the most aggressive attack the Republican has launched against two first-degree felony charges since a grand jury in his hometown of McKinney indicted him in July.”

Paxton stands accused of deceptively convincing wealthy investors to put over $100,000 into a startup company that he failed to disclose he was being paid by. If convicted on the most serious charges, he could face up to 99 years in prison. The alleged fraud is stated to have taken place in 2011, while Paxton was still a member of the Texas Senate.

Included in the allegations presented in the motions filed recently by Paxton’s attorneys are assertions that the judge violated grand jury proceeding secrecy by disclosing certain information about the case to his wife. The lawyers also accused the prosecution of being unlawful because the case was not referred to criminal investigators by the Texas State Securities Board among other things.

“His lawyers said a judge who had presided over the case behaved improperly in selecting the grand jury, entered the grand jury room while the panel was in session and leaked secret details of the indictment to his wife. State District Judge Chris Oldner has recused himself from the case and was replaced by Judge George Gallagher of Fort Worth, which is in Tarrant County.

Paxton's attorneys said the statute of limitations had run out on the charge of failing to register as a securities agent. The Texas State Securities Board in 2014 found that Paxton was not properly registered as an investment adviser. It reprimanded Paxton and fined him $1,000.”

According to Texas based criminal defense attorney John Helms, who is not connected to the Paxton case, the controversy surrounding white-collar crime cases like this one is heightened when the accused is a high profile defendant. Helms, who is a former Assistant U.S. Attorney, previously stated in reference to the indictment against Paxton, “Elected officials who are accused of crimes need a careful strategy for handling pretrial publicity.  For some, it may be important to make some specifics of their defense public in order to reassure voters.  For others, the better course may be simply to issue a strong denial of the charges and then let the issue quickly fade from the public consciousness.”

Paxton has said he will not resign amid the controversy. As noted by Dallas criminal lawyer Helms, Paxton has pleaded not guilty in the case.