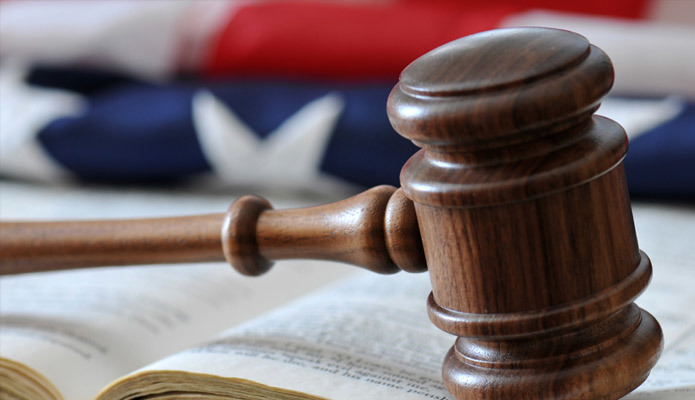 Dallas, TX - Following recent news about a string of attacks in a Dallas neighborhood that are being examined as possible hate crimes, Dallas criminal lawyer Mick Mickelsen has released a publication answering long-held questions regarding the effectiveness of a Texas hate crime law. There has been much speculation about the law since it was adopted by the state Legislature in 2001, particularly regarding its impact on state crime statistics. According to Mickelsen’s publication, in the last decade only one hate crime has been taken to a jury in the state of Texas, and the major reason why is the subjective standard used to determine whether a crime fits into the category.

The James Byrd, Jr. Hate Crimes Act of 2001 strengthened penalties for a select number of crimes committed as a result of hate-based motivations in the state of Texas. However, opponents of such measures say that if not tailored appropriately, there can be issues with their constitutionality, as well as providing sufficient evidentiary support.

As stated in the blog “Dallas Police Investigate Oak Lawn Area Attack as Hate Crime,” “according to statistics from the Office of Court Administration, convictions have been earned on related cases at a rate of less than one per year. In the last decade, only one has been taken to a jury.” According to Mickelsen because “there are only a very limited number of instances where proof exists that a crime was linked to a defendant’s bias against a certain social group,” prosecutors often use the statute as a plea bargaining tool as opposed to taking the case to trial.

The Texas criminal defense attorney also says that in the recent publication “Many complexities exist for these types of cases, which makes them difficult to try from a prosecutorial standpoint. From a defense standpoint; however, this leaves room open for presenting a strong argument for why such an allegation doesn’t fit the bill.”

Mickelsen asserts that it is important for those who have been accused of a hate crime to have the right legal counsel representing them to ensure that they are not coaxed into an unfair plea agreement.

To read more of the publication on the Texas hate crime law visit the Broden & Mickelsen criminal law blog.