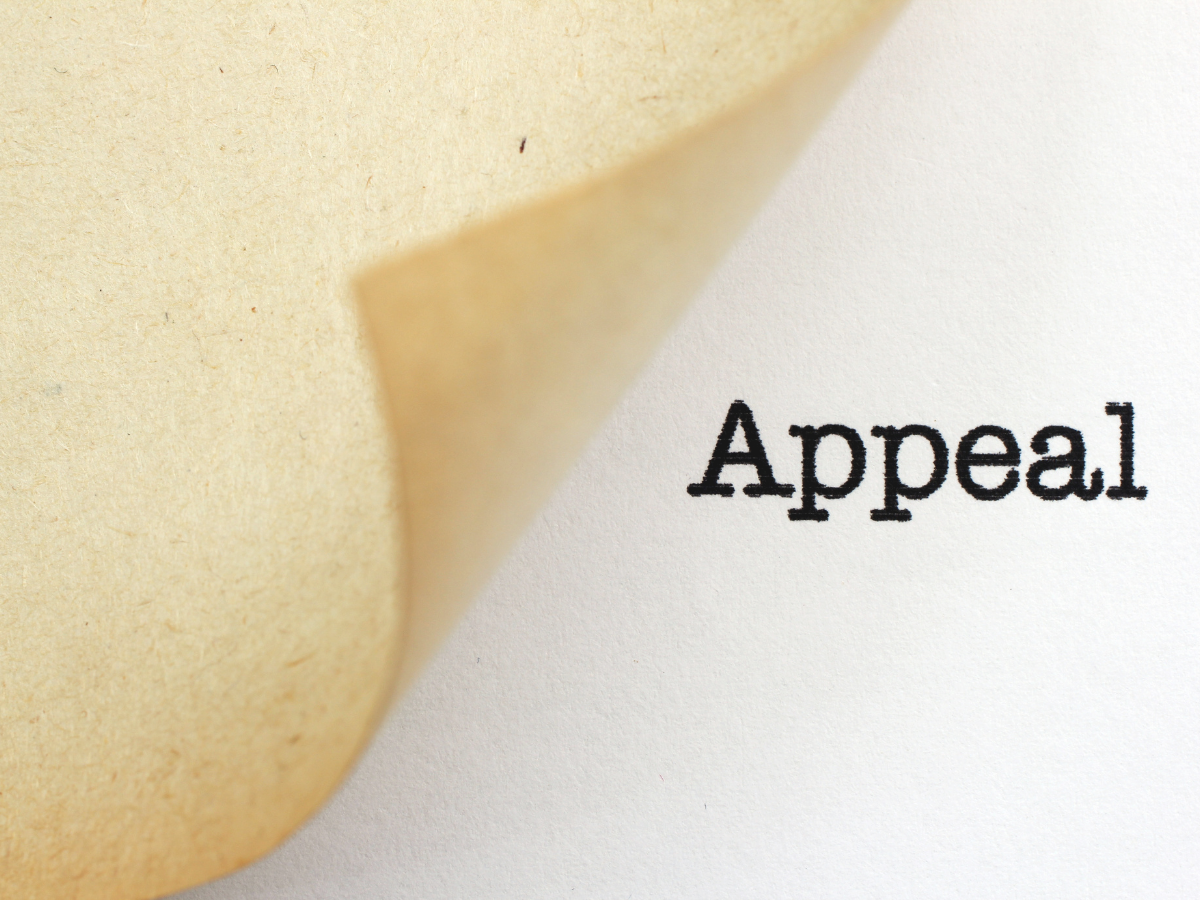 Here are some of the most commonly asked questions and answers about the federal appeals process. By Dallas Criminal Appeals Attorneys Broden Mickelsen

Here are some of the most commonly asked questions and answers about the federal appeals process. By Dallas Criminal Appeals Attorneys Broden & Mickelsen

If you want to appeal a criminal conviction, you probably have many questions about the federal appeals process and your options. Here are some of the most commonly asked questions and answers about this highly complex area of law.

Can an Appeals Lawyer Predict My Chances of Having My Conviction Overturned?

No appellate lawyer can give you the odds of whether the appellate court will reverse your conviction, and you should avoid any lawyer who guarantees a specific result. You should go into the appeals process knowing that appellate courts in general prefer to uphold the decisions of lower courts.

In some cases, defendants believe a trial must be perfect in order for their conviction to stand. However, this is not the case, and errors that don’t materially impact the outcome of the case are unlikely to cause a court to overturn a conviction. These are known as “harmless errors.”

On the other hand, mistakes that significantly infringe on the defendant’s rights or affect the outcome are suitable for appeal.

What Does “Writ” Mean?

In the context of criminal appeals, you’re likely to hear the word “writ.” A writ refers to an order delivered by a higher court to a lower court. You may also hear “writ” in the context of a court making an order to someone in the government, such as the warden of a prison. Writs can be a complicated area of law, so it’s important for anyone contemplating applying or petitioning a court for a writ to discuss their case with an experienced appellate lawyer.

What Is a Writ of Habeas Corpus?

The writ of habeas corpus can be a powerful remedy, and it’s one that is not available in other parts of the world. In some countries, the government can detain people indefinitely and can keep them in prison as an act of retribution or to silence them. For example, in some countries, a political leader may jail their opponent in an effort to keep that person from speaking out.

Is a Writ Different from an Appeal?

Generally, in the context of appeals a writ applies after a defendant has lost his or her direct appeal. Direct appeals, however, are limited to consideration of facts in the trial court record, which includes the transcripts and any other document the defendant and the government filed with the appellate court. If, for example, there is compelling evidence of innocence not contained in the trial court record, it may make sense to apply for a writ instead of pursuing the direct appeal. If the defendant is claiming ineffective assistance of counsel, this is also usually raised in the context of a writ proceeding.

What Are My Options After a Conviction?

You may have several options after you have been convicted of a crime. This is why it’s important to thoroughly discuss your case with a lawyer who handles appellate cases. Your options may include:

Broden & Mickelsen partners each have decades of experience representing clients in criminal appeals for federal courts and Texas courts of appeals. Most criminal appeal attorneys have experience in only a few courts, we, however, have defended clients in appellate courts throughout the State of Texas and in Federal courts of appeals around the country. In addition, we have filed numerous Petition for Writs of Certiorari with the United States Supreme Court.