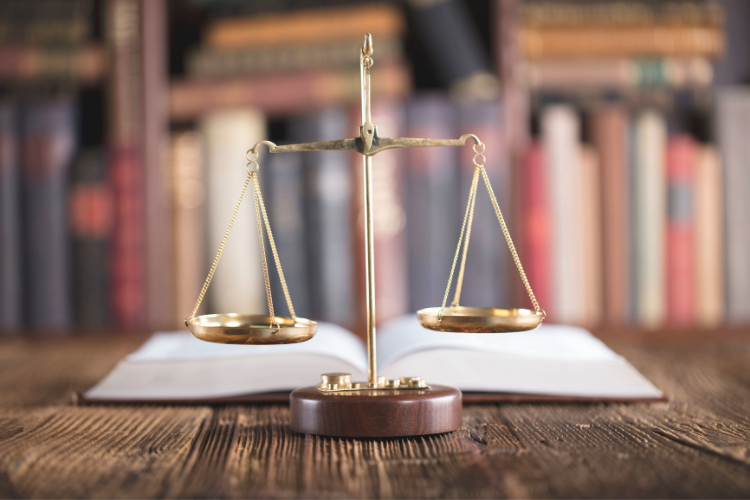 Can You Be Prosecuted for the Same Crime in State and Federal Court? by Dallas Criminal Defense Lawyers

It’s a common misconception that once a person has been charged with a crime, they can never again be prosecuted by the government for an offense arising out of the same set of circumstances.

Most people are familiar with the term “double jeopardy,” which is a right under the Fifth Amendment that states in relevant part that “no person shall…be subject for the same offense to be twice put in jeopardy of life or limb…”

However, people sometimes misunderstand the meaning of double jeopardy and how it applies. It’s a common misconception that once a person has been charged with a crime, they can never again be prosecuted by the government for an offense arising out of the same set of circumstances.

It’s important to understand that double jeopardy is limited to a single jurisdiction for the same crime. Specifically, this means that a state can’t pursue another prosecution against someone for the same offense after that person has been acquitted in state court.

Similarly, the federal government can’t pursue a second or subsequent prosecution against an individual for the same crime after that person has been acquitted in federal court.

However, an individual can face prosecution for the same offense in both state and federal court. This is because “dual sovereignty” holds that the state and the federal government each have jurisdiction over their own laws and statutes.

Furthermore, being acquitted at one level doesn’t mean an individual can’t be convicted at another level. For example, someone who is acquitted in state court may still be convicted in federal court under federal charges.

The U.S. Supreme Court has handed down a number of cases holding that dual sovereignty allows the state and the federal government to pursue separate prosecutions for the same criminal offenses. The Court has also decided numerous cases that show that the concept of double jeopardy is a great deal more nuanced than many people believe.