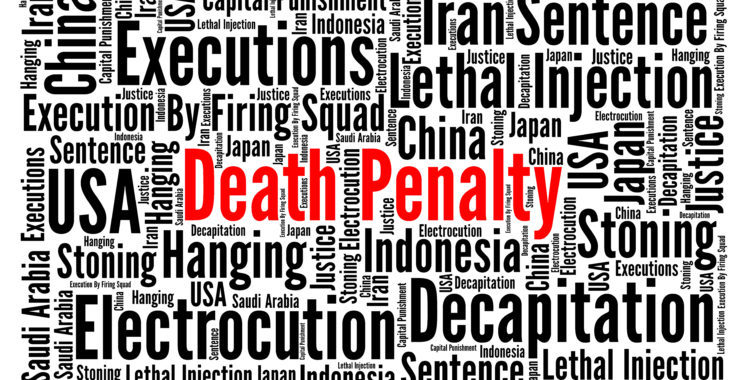 5 Important Facts About the Death Penalty

Check out these five important facts about the death penalty that everyone should know.

Dallas, TX — The state of Texas leads the country in death penalty executions. Capital punishment is a source of controversy and even curiosity, and there’s a great deal of misinformation around the subject. Here are five important facts about the death penalty that everyone should know:

1. The Death Penalty is Legal in 29 States

There are far more people on Death Row than there are executions. The Death Penalty Information Center, which is a non-profit organization that tracks death penalty statistics, reports that there have been 1,513 executions since the U.S. Supreme Court reinstated the death penalty for states in 1976.

There are around 2,500 individuals awaiting execution in the United States. Just a fraction of these prisoners are actually executed each year because the appeals process can take years and even decades. Some opponents of the death penalty argue that so-called “death row syndrome” can render an inmate mentally unfit to face execution.

4. Some States Still Have Hanging and Firing Squad as Methods of Execution

Lethal injection is the primary form of execution in all states that still have a death penalty. However, a handful of states allow other forms of execution, including lethal gas, the electric chair, firing squad, and hanging. Tennessee executed a death row prisoner by electric chair in 2019 at the prisoner’s request. Utah was the most recent state to execute someone by way of a firing squad, which occurred in 2010.

Across the country, 166 people sentenced to death since 1973 have been exonerated and released from prison for a crime they didn’t commit.