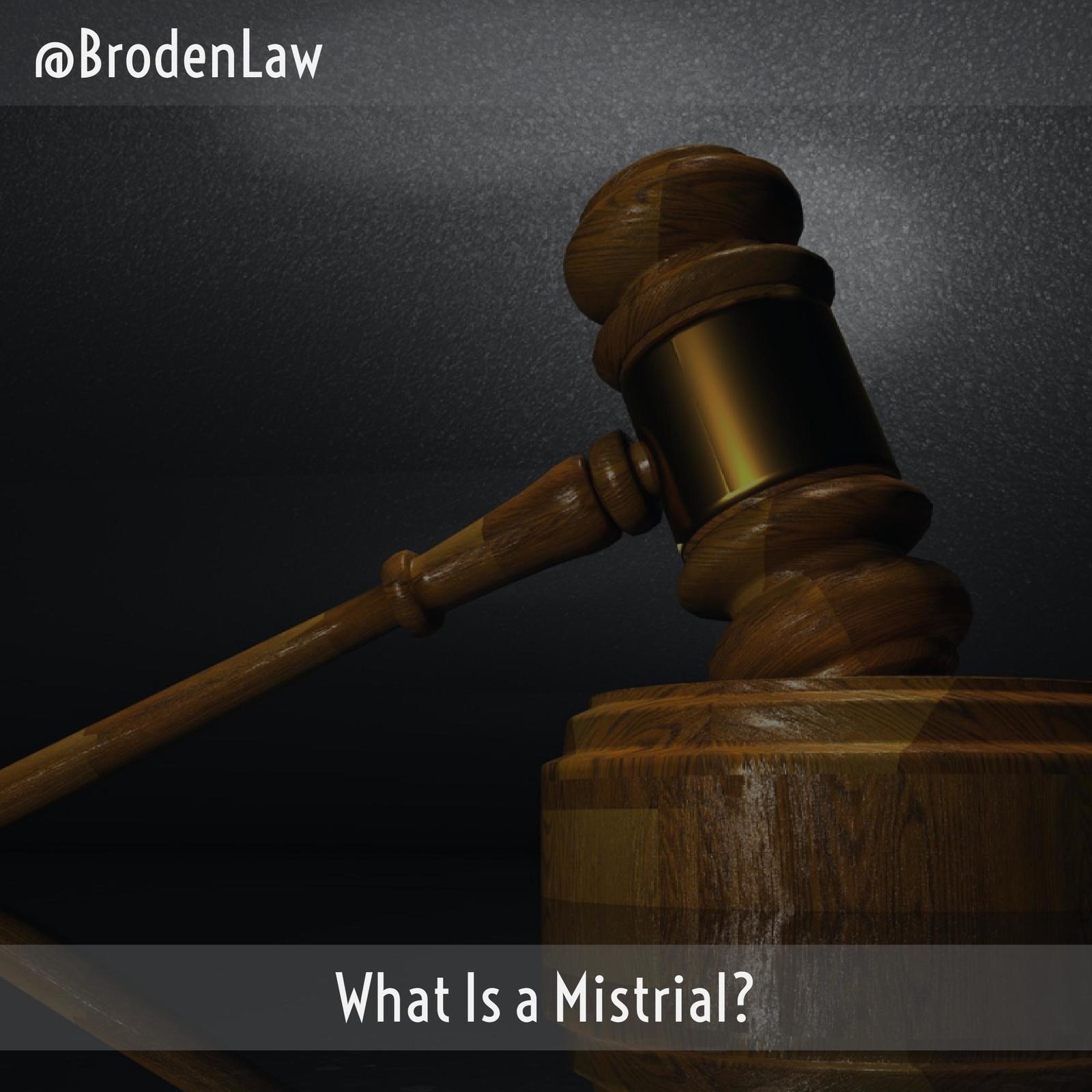 What Is A Mistrial?

Mistrials happen for a variety of reasons

The Bill Cosby sexual assault case has dominated headlines over the past year. The case is complicated, as it involves thorny questions about statutes of limitations and whether Cosby previously admitted or acknowledged that he engaged in some of the behavior the plaintiffs accuse him of.

When the case ended in a mistrial in June 2017, many people had questions about what exactly that meant. Does it mean that Cosby is a free man? Does “double jeopardy” mean that he can never be tried again? Or can the court order an entirely new case against him?

According to the American Bar Association, the short definition of a mistrial is a trial that is “not successfully completed.” Because the trial is not brought to a complete conclusion, it does not trigger the double jeopardy clause, which states that a criminal defendant can’t be tried twice for the same crime. This means that the court can convene a whole new jury and start the prosecution again.

Mistrials happen for a variety of reasons, including:

Perhaps the most common reason for a mistrial is a deadlocked jury. This occurs when the jury simply can’t reach a conclusion. When the jury can’t agree no matter how many times they hold a vote, the judge is forced to declare a mistrial. People who followed the OJ Simpson case closely in the 1990s might remember that a mistrial was a significant concern for the prosecution and the defense. In that case, both sides worried that being forced to select a new jury and retry the case would harm their side.

In Cosby’s case, the New York Times reported that the jury deliberated for six days — a total of 52 hours — without reaching a verdict. The Times also reports that the prosecutor has stated he will pursue a new trial against Cosby with a new jury.

Another relatively common example of mistrials is when one side makes a mistake that harms the defendant’s chances of getting a fair trial. Perhaps the prosecution does something improper with evidence, or maybe the prosecutor makes inappropriate statements to the jury that cause irreparable harm to the defense. If the jury hears it, and it was improper, the jury can’t simply “unhear” it. In that situation, the court must declare a mistrial.

If you have been charged with a crime in Texas, you need the help of an experienced criminal defense lawyer right away. Don’t wait to speak to a knowledgeable Texas criminal defense attorney about your case.