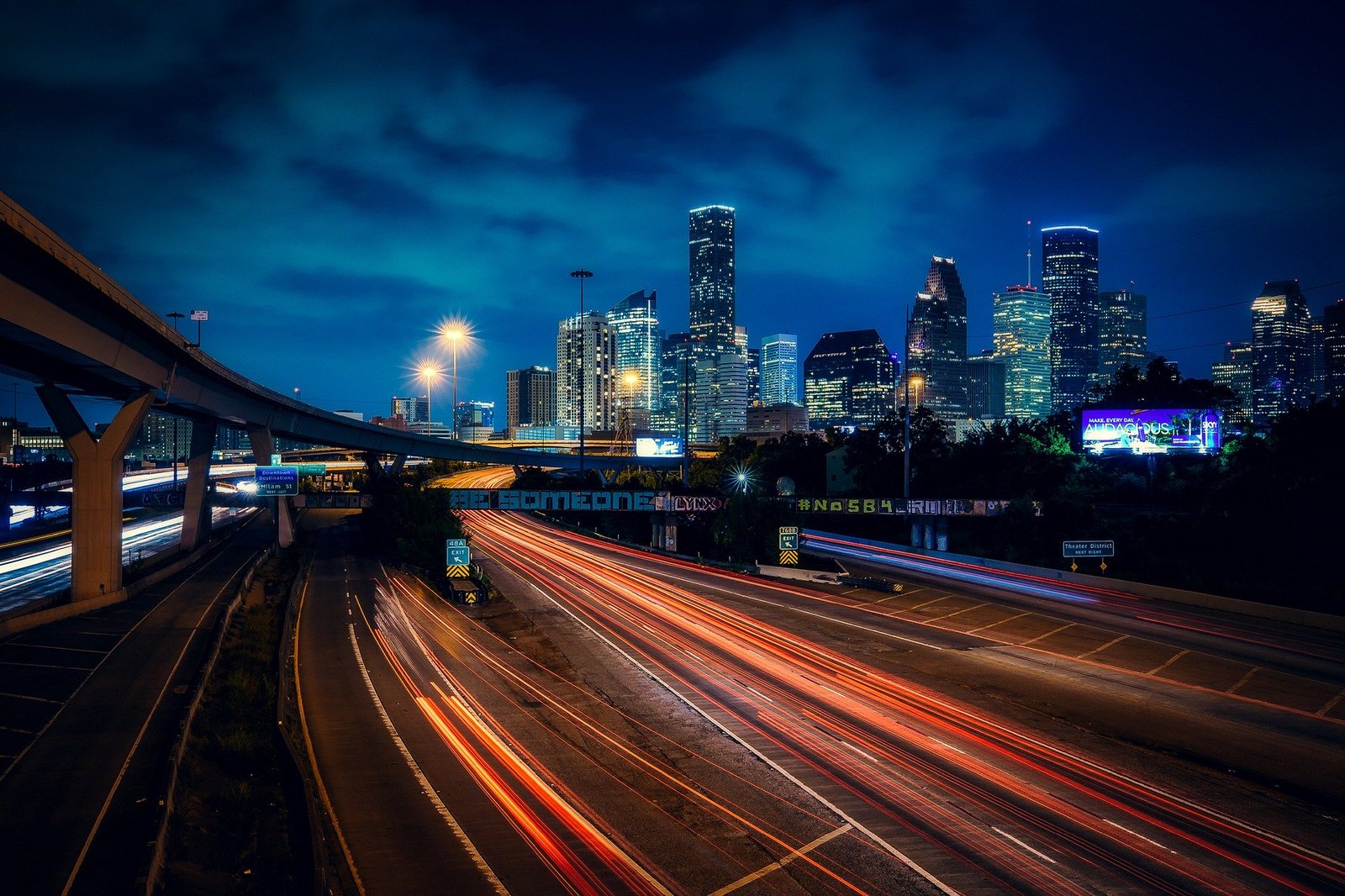 An Out-of-State DUI Can Affect You in Texas

A data-sharing agreement makes it easier for officials in Texas to know when a Texas resident has been caught drinking and driving in another state.

Every state has its own laws that govern drunk driving. However, the states also participate in something called the Interstate Driver License Compact, which allows them to share information about motorists whose licenses have been restricted due to drunk driving offenses.

If you’ve been convicted of a drunk driving offense in another state, it could impact your right to drive in Texas. It’s important to discuss your case with an experienced Texas criminal defense lawyer.

The state authority that oversees driving privileges in Texas is the Texas Department of Public Safety (DPS). When a motorist is accused of driving while intoxicated, it’s the DPS that handles the individual’s license suspension if applicable.

What many people don’t realize is that the Texas DPS also has the authority to take action if someone from Texas receives a drunk driving conviction from out-of-state.

Like most states in the country, Texas is a member of the Interstate Driver License Compact. In fact, 45 states and the District of Columbia participate in the Compact, with just Michigan, Wisconsin, Georgia, Tennessee, and Massachusetts not participating.

The Compact is a data-sharing agreement among the states that participate. Generally, if someone is convicted of a drunk driving or other traffic-related offense while visiting or living temporarily in one state, that state’s licensing agency can notify the person’s home state about the conviction.

However, the Compact has its limits. As mainly a data-sharing agreement, the Compact doesn’t directly impact an individual’s right to maintain a driver’s license in Texas. What it does do, however, is make it easier for officials in Texas to know when a Texas resident has been caught drinking and driving in another state.

From there, the state authorities in Texas can take action. In a sense, this means motorists in Texas have a single driving record that spans every state that participates in the Compact. In other words, you can drive drunk when you’re on vacation and escape the consequences once you’re back home in Texas.

What If a Driving Offense Isn’t a Crime in Texas?

It’s important to note that the Interstate Driver License Compact doesn’t apply if a traffic or driving-related offense isn’t illegal under Texas law. For example, some states have unique driving laws that simply don’t exist in other states. If someone is convicted of breaking a state-specific law that isn’t prohibited by statute in their home state, this most likely won’t affect their driver’s license at home.

In most cases, the disparity in state laws isn’t an issue in drunk driving cases involving adults, as all states have a law that prohibits operating a motor vehicle with a blood alcohol concentration over .08 percent. This means that someone convicted of drunk driving in California could lose their driving privileges in Texas.

However, not every state has a zero-tolerance law for underage motorists. In some states, for example, the threshold for drunk driving for minors is .02 percent. In that case, someone who might have been convicted of drunk driving in Texas would not be charged with a crime in a different state.

Penalties for Drunk Driving in Texas

Under Texas law, there is an automatic administrative license suspension for people who are arrested for drunk driving. This suspension can last between 90 and 180 days.

Individuals who are charged with drunk driving under Texas law have the right to an administrative hearing where they can contest the suspension of their license. This right exists even in cases where the person’s drunk driving offense occurred in another state.

If the individual is convicted of drunk driving under Texas law, they could face the following consequences: