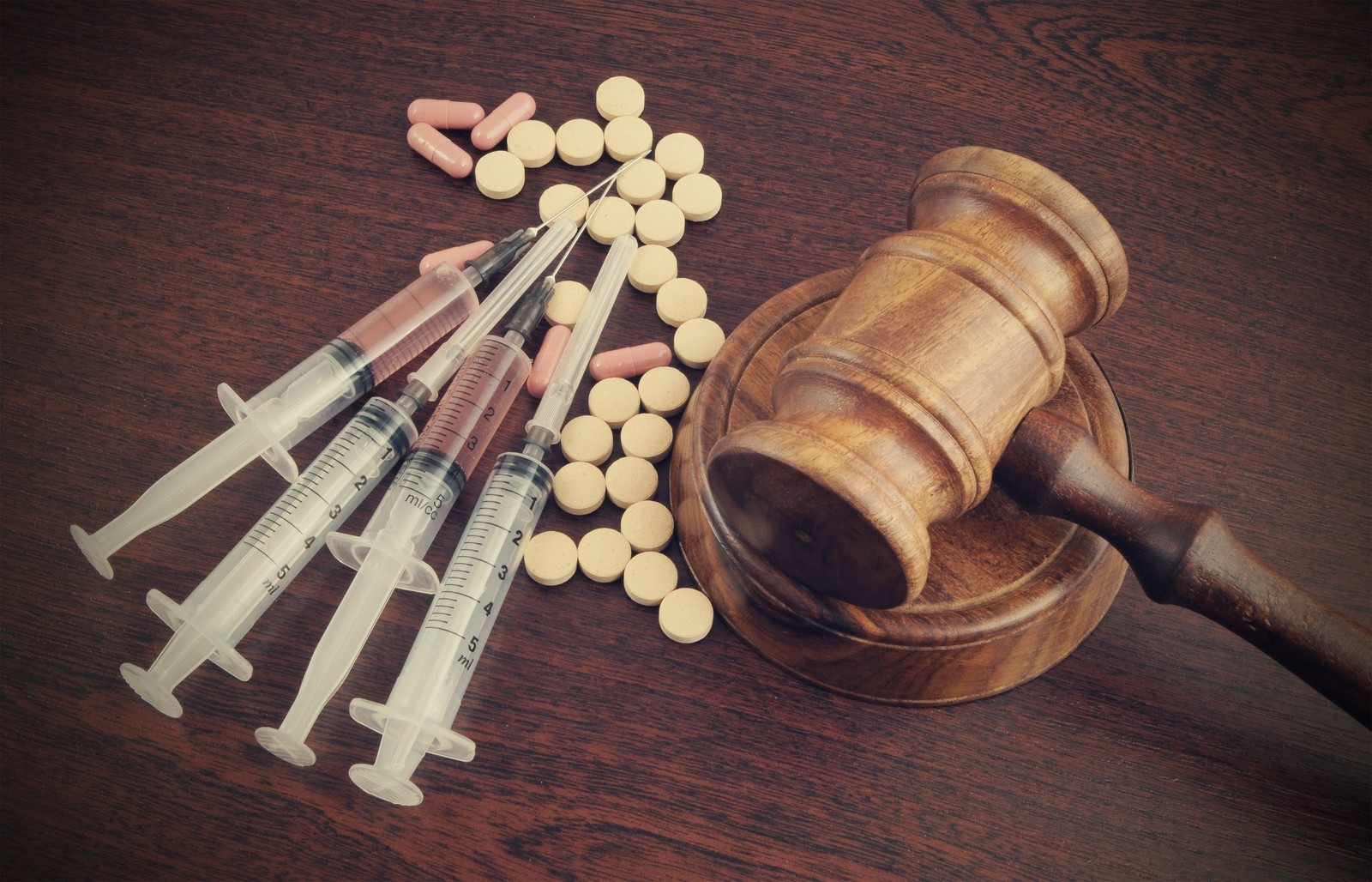 Will My Drug Case Be Prosecuted in Federal Court?

While drug cases are serious regardless of which system they end up in, federal prosecutions are almost always more serious than a case in state court.

Don’t leave your future and your freedom to chance by entrusting your case to just anyone. It is in your best interest to work with an experienced federal defense lawyer.

Getting arrested on a drug-related charge can be a confusing experience. One of the first questions people tend to ask is whether their drug case will end up in state or federal court. Understandably, many people don’t understand why a drug case goes to state court versus federal court. There are many factors that can play a role in determining which system handles a drug case.

If you have been arrested for a drug-related crime of any kind, it is important to work with an experienced Texas criminal defense lawyer. A drug-related conviction can result in serious consequences, including a lengthy prison sentence, monetary penalties, and a loss of your freedom and reputation.

Drug offenses are one of the most common crimes in the United States. In 2015 alone, state and federal law enforcement officials arrested over 1.4 million people on drug-related charges. Out of these arrests, more than 500,000 involved violent crimes, which typically means a drug offense in which the accused use a weapon, force, or the threat of force while carrying out the crime.

In some cases, the federal court system has sole jurisdiction over a drug case. In other cases, the case could end up in state or federal court. Which system a case goes to depends on several factors.

Whether a drug case goes to state or federal court can be something of a gray area. This is why it’s important for individuals accused of drug-related crimes to work with a knowledgeable criminal defense lawyer.

In federal court, defendants are subject to the Federal Sentencing Guidelines. These guidelines can result in courts imposing harsher prison sentences and other penalties than an individual might face in state court. It’s also worth noting that federal courts tend to handle more serious drug cases, which is another reason why the penalties in federal drug cases tend to be more severe than those in state court.

The Importance of an Experienced Federal Defense Lawyer

Federal court is much different than state court. If you are facing prosecution in federal court, or you are appealing a case in the federal system, it is critical to work with a lawyer who regularly handles federal cases. Don’t leave your future and your freedom to chance by entrusting your case to just anyone. It is in your best interest to work with an experienced federal defense lawyer.