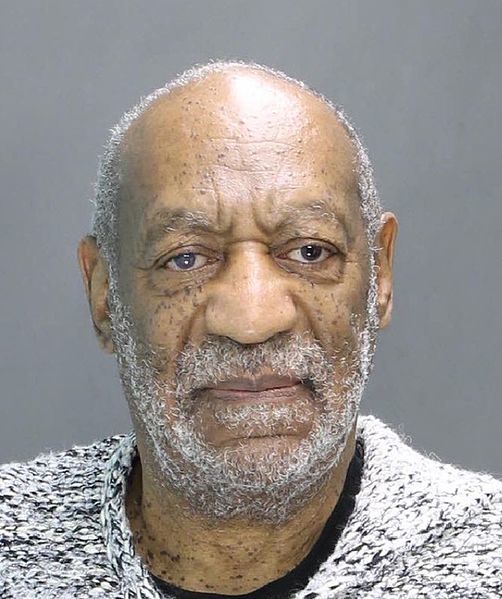 Will Motives of Accuser Be Critical to the Defense in Cosby Sexual Assault Case?

Criminal defense lawyer Mick Mickelsen says the motives of the accuser in the case of the embattled actor may be a key focal point in the impending trial.

Criminal defense lawyer Mick Mickelsen says the motives of the accuser in the case of the embattled actor may be a key focal point in the impending trial.

Actor and comedian Bill Cosby was recently charged with sexual assault over a woman’s claim that she was drugged and assaulted in his home more than a decade ago.

“NORRISTOWN, Pa. -- Bill Cosby was charged Wednesday with drugging and sexually assaulting a woman at his home 12 years ago - the first criminal charges brought against the comedian out of the torrent of allegations that destroyed his good-guy image as America's Dad.”

Reports say that the incident in question was stated to have occurred in 2004. A Pennsylvania district attorney decided in 2005 not to bring charges against Cosby over the former Temple University employee’s complaint at the time. Following new testimony from a civil lawsuit that was revealed earlier this year, the case was reopened, and Cosby was charged.

“A Pennsylvania district attorney declined to charge Cosby over the incident in 2005, according to the Associated Press. The case was reopened during the summer as new testimony was revealed during a civil suit against Cosby and similar allegations by other women came to light, Steele said. The statute of limitations on the case was set to run out in 2016.”

What Are Plausible Legal Defenses for a Past Sexual Assault Allegation?

The recent arrest of Cosby comes as a surprise to many. With the sexual assault allegations brought against the entertainer being for alleged offenses from more than a decade ago, many question what new evidence could have been presented to make charges stand today that were not deemed practicable then. Legal analysts have speculated that the motives of the accuser will be a critical component of presenting a viable defense. According to Mick Mickelsen, a Texas based criminal attorney who works with defendants accused of sexual assault, but has no connection to the Cosby case, “in this case there appears to be a lot resting on witness testimony, and statements made by Cosby himself.” The attorney suggests that a key factor in the outcome will likely be the perceived credibility of the accuser and Cosby.

The criminal defense attorney also states that, “in cases where a strong public figure is accused of sexual assault, the motives of the accuser are often thoroughly examined. The defense may choose to investigate whether there is a financial motivation for bringing forth the claim and present whatever evidence that may support it to diminish the credibility of the accuser if it is a possible factor.”

The defendant filed a civil lawsuit against Cosby that was settled in 2006.

Connect with the Dallas criminal defense lawyers of Broden Mickelsen