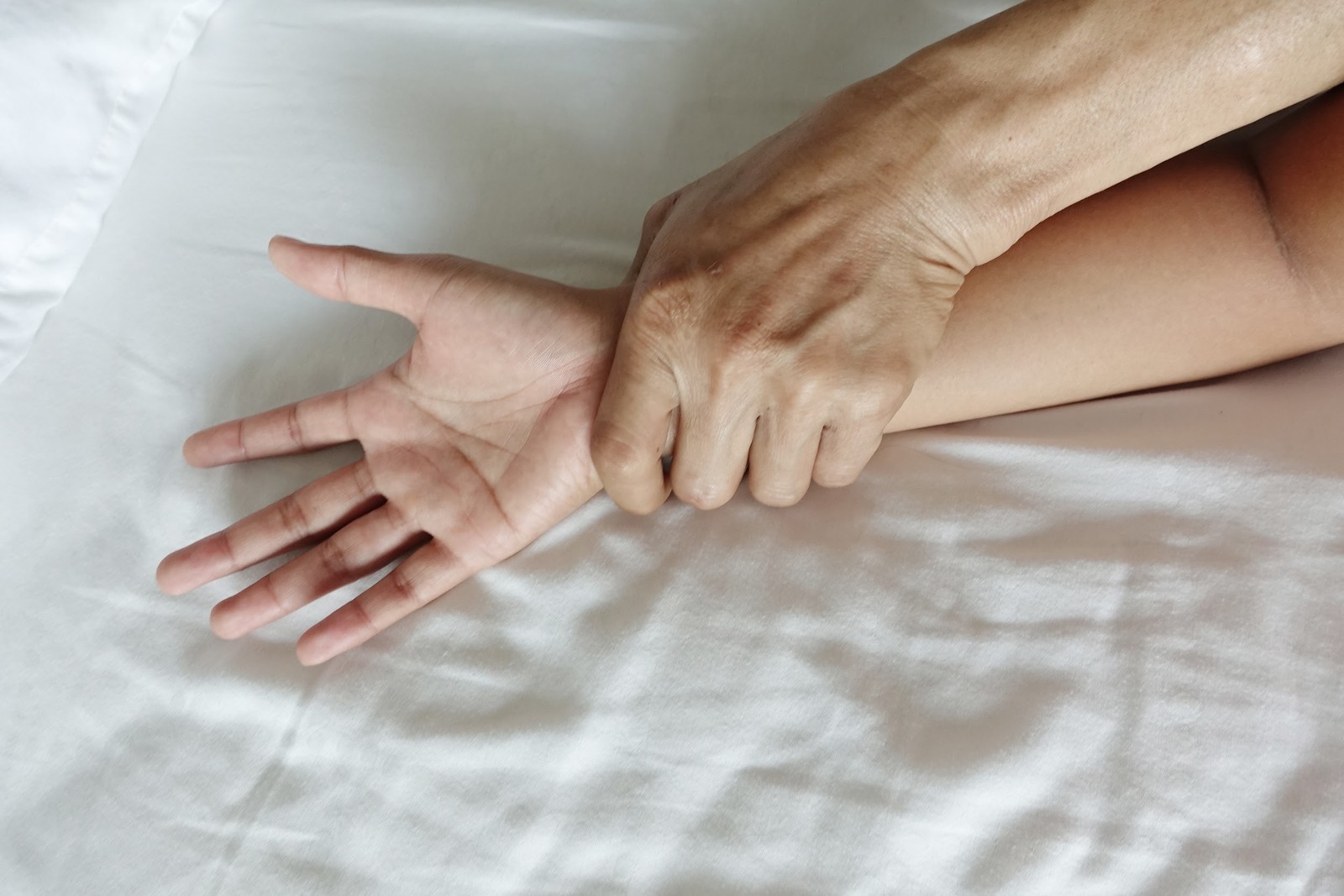 What Is The Statute Of Limitation For A Sex Crime?

The common law reason behind statutes of limitation is that people shouldn’t have to worry about being sued for something that occurred decades in the past.

The common law reason behind statutes of limitation is that people shouldn’t have to worry about being sued or prosecuted for something that occurred decades in the past. Likewise, evidence tends to degrade and even disappear over time. For example, if you shoplift a loaf of bread when you’re 18 years old, it’s probably pretty safe to assume that most, if not all, of the evidence to support your prosecution, will be gone by the time you turn 80.

When it comes to criminal cases, however, some crimes are considered worse than others. For example, armed robbery is more serious than shoplifting a pack of gum or a t-shirt. For this reason, the statutes of limitation for serious offenses, including crimes like sex offenses, tend to be much longer than those for comparatively minor crimes.

Sexual assault is a serious problem in the United States. According to the Rape, Abuse & Incest National Network (RAINN), someone in the U.S. is sexually assaulted every 98 seconds. Every eight minutes, a child is the victim of sexual assault. The majority of sexual assault victims are between 18 and 34 years old, and 90 percent of adult rape victims are women. “Sexual assault” is an umbrella term that can refer to rape, molestation, sexual violence, and other similar offenses.

One of the most common questions people ask about sex crimes is how long a person can be prosecuted for a sexual assault or similar crime. The answer depends on two factors: (1) where the crime took place, and (2) the statute that governs the crime. There are many different types of sex crimes, and there can be a variety of different statutes of limitation for each specific crime.

No Statute of Limitation for Certain Crimes

Society, in general, considers some crimes so egregious that state laws — and some federal statutes — contain no statute of limitations for their prosecution.

In some states, this means there are no statutes of limitation for certain crimes. For example, some states allow prosecutors to bring charges for rape and other sex crimes no matter how long ago they took place. Similarly, there is generally no statute of limitation for murder at either the federal or state level, however, there are some exceptions to this general rule, and there have been cases in which a court vacated a murder conviction based on an expired statute of limitation.

Tolling the Statute of Limitation

The tolling of a statute of limitation exists in this case because a child usually lacks the capacity and mental maturity to understand that a sex crime has occurred. The law allows prosecutors to pause the clock until the victim is old enough to fully understand what has occurred and to report it.

In Texas, the statutes of limitation for sex crimes vary depending on the type of offense. For example, the time limit for prosecuting a sexual assault case is 10 years unless the victim was a child or “probable cause exists to believe that the defendant has committed the same offense or a similar sexual offense against five or more victims.” In cases involving prohibited sexual conduct, the statute of limitation is three years after the offense occurred, unless the victim was a child.

Because the age of consent is 17 in Texas, no one under age 17 can give legal consent for sexual contact or activity. This means that a sex crime involving a victim under age 17 has no statute of limitation and can be prosecuted even decades after the alleged offense occurred.

Sexual assault is among the most serious allegations anyone can face. Even being accused of a sex crime can permanently damage a person’s reputation. This is why it’s important for anyone accused of a sex-related offense to work with an experienced criminal defense lawyer.

ATTORNEY ADVERTISINGPrior results do not guarantee or predict a similar outcome with reference to any future case.

Recoveries will always depend upon the facts and unique circumstances of each case, the injuries that have been suffered, damages incurred, and the responsibility of all involved.