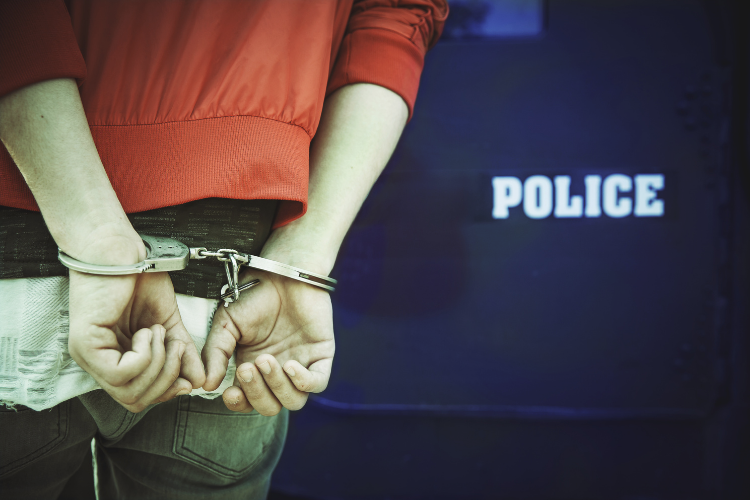 What Happens If I Waive My Miranda Rights? By Dallas Defense Lawyers Broden & Mickelsen

You are choosing not to have a lawyer present when the police question you, and that you are aware any statements you make could be used against you down the road.

When an individual is taken into police custody, the law requires the police to inform them of their rights under the Fifth Amendment to the U.S. Constitution. These rights are also known as Miranda rights because of a Supreme Court case called Miranda v. Arizona.

Related: Who Can You Safely Talk to About Your Criminal Case?

As you might expect, Miranda rights are extremely important. This is why the police must tell you your rights any time they take you into custody. If someone gets taken into custody without knowing their Fifth Amendment rights, they could end up saying things that a prosecutor could use against them in court in a later trial.

However, you can also waive your Miranda rights. What you may not realize is that it’s possible to explicitly waive your rights by stating you are waiving them, and it’s also possible to waive them implicitly. In some cases, a person may not realize that they are implicitly waiving their rights, which is why it’s so important to have a lawyer with you if you have been taken into police custody.

If you tell the police you are waiving your Miranda rights, this means you do so expressly or explicitly. You could do this by simply saying out loud that you don’t want to enforce your rights, and you could also waive them by signing a written statement that you agree to waive your rights. This means you are choosing not to have a lawyer present when the police question you, and that you are aware any statements you make could be used against you down the road.

It’s also possible for someone to implicitly waive their Miranda rights. You might also hear this referred to as an implied waiver of rights. When this happens, the person doesn’t state out loud “I waive my rights,” nor do they sign a statement acknowledging they have waived their Miranda rights.

Instead, the person acts in a way that shows they are waiving their rights. They don’t actually have to verbally state they are choosing to waive their rights.

For example, the police can arrest someone and take them into custody. Assume the police tell the person their Miranda rights, reciting everything accurately and properly. Then, after hearing their rights, the person sits down with the police and starts talking about the incident that led to their arrest. They answer all of the officers’ questions and give information about the alleged crime.

This is an implied waiver of their Miranda rights. They might not have stated outright that they waive their rights, but their behavior in speaking to the police and answering questions means they’re choosing not to have a lawyer present.

In some cases, there is a question of whether the person in custody truly waives their rights. There can be gray areas where it’s not quite clear if they implicitly waived their rights. For example, in a case called Berghuis v. Thompkins, the Supreme Court held that an individual gave an implied waiver of their Miranda rights when they sat mostly silent through a police interrogation that lasted three hours, saying only “yes” when the police asked if they had prayed for forgiveness for carrying out a crime.

In that case, the Supreme Court held that a person staying mostly silent throughout an interrogation was an implicit waiver of Miranda rights and that someone has to give a clear statement that they are invoking their rights. If they fail to do that, the police can proceed with questions under the belief that the person is implicitly waiving their rights.

Can You Take Back an Implied Waiver of Miranda Rights?

Even if you say outright that you are waiving your Miranda rights or you give an implied waiver of your rights through your behavior when dealing with the police while in police custody, you can stop and state that you are invoking your Miranda rights. If you do this, however, the police may still be able to use statements you made before you invoked your rights. This is why it’s important to work with a criminal defense lawyer as soon as possible if you have been taken into police custody or charged with a crime.

Discuss Your Case with a Criminal Defense Lawyer

If you have been questioned by the police or arrested, it’s critical to protect your rights. Speak to an experienced Texas criminal defense lawyer at Broden Mickelsen as soon as possible so you don’t jeopardize your future or your freedom by making a statement that could be used against you later on.