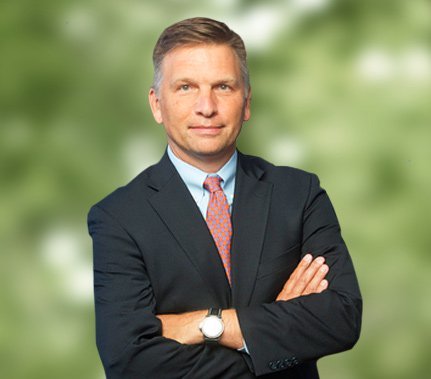 What Are the Penalties for Abusing a Dog in Texas?

Over the years, various celebrities have been caught up in high-profile cases involving animal cruelty. When these cases make the news, many people wonder what the law says about animal abuse—specifically, what constitutes animal abuse and what types of penalties are involved when a person is charged with abusing a dog.

Vick was also prosecuted in state court in connection with the dog fighting ring, and was sentenced to three years in prison. In state court, Vick’s prison sentence was suspended on condition of good behavior. Vick served 18 months in prison before being released to serve an additional two months on house arrest.

Under Texas law, both civil and criminal statutes prohibit the mistreatment of animals. There are also separate laws regarding livestock and non-livestock animals. Under Texas criminal law, it is considered cruel punishment to torture an animal, fail to give it adequate food or water, abandon it, confine it in a cruel way, cause it to fight with another animal, use an animal as bait, or seriously overwork an animal. It’s also illegal to kill, poison, or injure an animal under Texas law.

In Texas, a specific law known as “Loco’s Law” also makes it a felony to engage in animal cruelty. Individuals found guilty of violating Loco’s Law face a maximum fine of $10,000 and could spend up to two years in prison. Loco’s Law stems from a horrifying case of animal abuse in which the owners of a puppy found their dog on their front porch with its eyes gouged out. The puppy survived, but the case resulted in such intense public outrage that lawmakers passed legislation making animal cruelty a felony in Texas for the first time.

Loco’s Law excludes certain types of animals from the statute. For example, circus animals, wild animals, and animals used in scientific experiments are not covered by the law.

Depending on the circumstances of the case, animal cruelty in Texas can also result in a misdemeanor conviction. However, it’s important to remember that prosecutors take animal cruelty very seriously. Even if you act in self-defense against an aggressive animal, you could face felony charges. This is why it’s important to work with an experienced criminal defense lawyer if you are charged with abusing an animal in Texas.

Until quite recently, it was relatively rare for an individual to face federal charges for animal cruelty. The Michael Vick case was a notable exception due to the interstate nature of the dog fighting operation in question. Federal prosecutions were also able to show that Vick and his associated engaged in a conspiracy to carry out their crimes, which made it easier for them to bring federal charges against them.

As part of the new classification, the FBI also announced that it would start tracking cases of animal abuse in the National Incident-Based Reporting System beginning in 2016, which helps law enforcement authorities across the country share information with each other.

The move could be useful in stopping violent crime against humans, as well, as reports state that almost 70 percent of violent criminals begin deviant behavior by mistreating animals. If federal authorities start monitoring these individuals early on, safety experts say it’s possible they could stop violent criminals from engaging in future crimes.

While various federal laws make it illegal for people to engage in certain types of animal cruelty, the Humane Society of the United States points out that there is no single federal law that contains animal cruelty prohibitions similar to those found at the state level. The Preventing Animal Cruelty and Torture Act (PACT Act) is a proposed bill that passed the Senate in 2016 but did not receive any momentum in the House of Representatives.

As the Human Society points out, “The nation is waking up to cruelty as an indicator of social pathology. First offenders typically start on animals, and then turn their violent instincts to people.” The proposed PACT Act has received support from a majority of congress members, which means it would likely pass if the House brought it up for a vote.  If you need assistance with a criminal case in Dallas contact Dallas Criminal Defense Lawyer