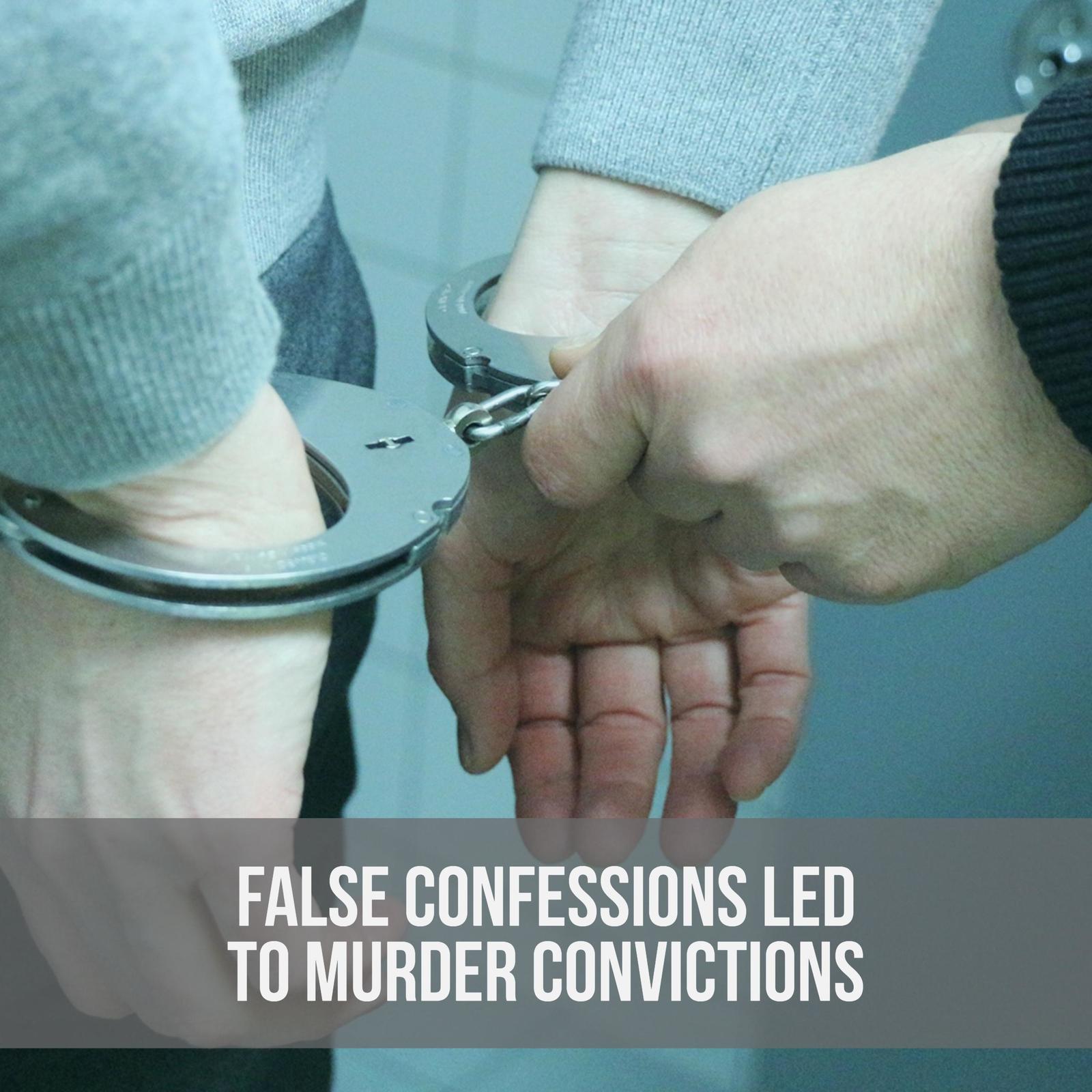 At the time of the men’s arrest, police interrogators threatened them with the death penalty.

As reported in the Washington Post, Virginia Governor Terry McAuliffe recently pardoned four men who were wrongfully convicted of the 1997 sexual assault and murder of an 18-year-old woman.

The police detective in charge of the original investigation is now serving time in prison for police misconduct in an unrelated case. He was convicted in 2010 of accepting payments from defendants in exchange for negotiating reduced sentences on their behalf.

According to the report, the case attracted a massive amount of media coverage at the time, and the alleged attackers — all sailors in the Navy — were dubbed the “Norfolk Four.” Three of the men were convicted of rape and murder, and a fourth man was convicted of rape. The men were serving life sentences when an inmate serving time for an unconnected crime wrote a letter confessing that he committed the crime and had acted alone.

Although the men had been conditionally pardoned in 2009, they were still required to register as sex offenders. The full pardon is the final step in clearing their names.

At the time of the men’s arrest, police interrogators threatened them with the death penalty. Two of the accused pleaded guilty and then testified against the other two. Shockingly, the inmate who confessed to the crime wrote his confession in 1999 — while the prosecutions against the innocent men were still ongoing. Despite knowledge of this confession — and the fact that the men’s DNA did not match any of the evidence collected at the crime scene — prosecutors pressed for life sentences.

The Innocence Project filed clemency petitions on behalf of the men in 2005. They discovered that the police in charge of the investigation had evidence at the time of the actual killer committing another rape in the exact same apartment complex within two weeks of the crime.

In 2016, a federal judge stated in an evidentiary hearing in the clemency case, “By any measure, the evidence shows the defendants’ innocence … no sane human being could find them guilty.” In October 2016, the Virginia attorney general’s office admitted it had made mistakes in the case.

Why Do Innocent People Confess?

Although it’s hard for many people to believe, false confessions happen with alarming frequency. Stats from the Innocence Project show that one in four people wrongfully convicted but later exonerated by DNA evidence confessed to a crime they didn’t commit.

In many cases, police interrogators use intense psychological duress to pressure an individual to confess to a crime. They might threaten violence or a harsh sentence. In other situations, the accused doesn’t truly understand what they’re confessing to. However they happen, false confessions have been responsible for putting innocent people in jail — truly a miscarriage of justice.