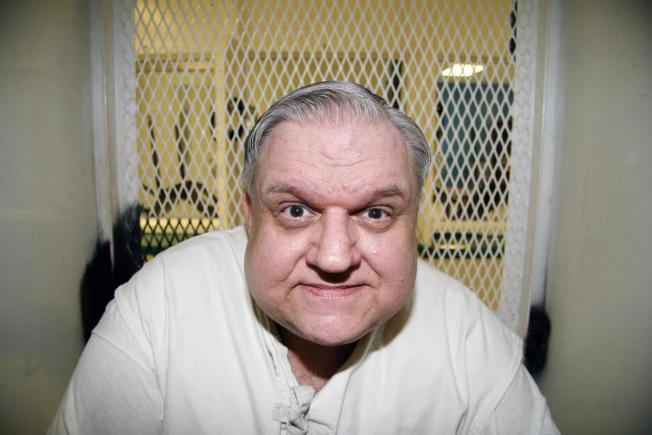 Texas criminal defense attorney reports on the case of a man recently executed after raising an appeal citing mental impairment.

A Texas man was recently executed in connection with multiple murder convictions stemming from a 1997 shooting. Texas criminal defense attorney Mick Mickelsen, who has no direct connection to the case reports that the man, was convicted of killing the five people, one of whom was his ex-wife near Houston after he claimed to have been taunted by his former wife.

“A man convicted of killing five people including his ex-wife in a 1997 shooting rampage near Houston has been put to death. Coy Wesbrook on Wednesday became the eighth inmate executed this year in the U.S. and the fourth in Texas, the most active capital punishment state. The execution was delayed about 90 minutes. Prison officials had anticipated an additional appeal would be filed by a death penalty opponent.”

Days prior to the execution, an appeal was filed on behalf of the inmate, Coy Westbrook, citing mental impairment, which is grounds for a convicted felon being ineligible for the death penalty if a court finds the appeal to be proper. However, the highest criminal court in Texas, the Texas Court of Criminal Appeals ruled that the late appeal was improper, rejecting the request..

“A death penalty opponent's late appeal on an inmate's behalf has been rejected by a Texas appeals court. Houston activist Ward Larkin's appeal Wednesday came just hours before Coy Wesbrook's scheduled execution for a 1997 shooting rampage that left five people including his ex-wife dead. Larkin asked for Wesbrook's trial court to again review claims that the former security guard and delivery driver is mentally impaired and ineligible for the death penalty.”

According to Texas criminal appeals attorney Mick Mickelsen of the Dallas based Broden & Mickelsen law firm, the appeals process for death penalty cases can be complex and lengthy. The criminal lawyer says that “appeals in death penalty cases take time because there are many steps to ensure that there is no room for error. That’s why it is important that a defendant on death row have the best legal advocate representing them to ensure that all of the available options for appealing their sentence are exhausted before the final stage is done.”

Mickelsen says that there are multiple scenarios under which courts may find valid grounds to reverse a sentence or conviction making it even more important that one obtain highly skilled and experienced representation for their case, particularly when one’s mental aptitude, or other circumstance may be called into question.

Individuals who need help with a federal or Texas state criminal appeal for a murder conviction can contact the law firm of Broden & Mickelsen directly for an assessment of their legal options.