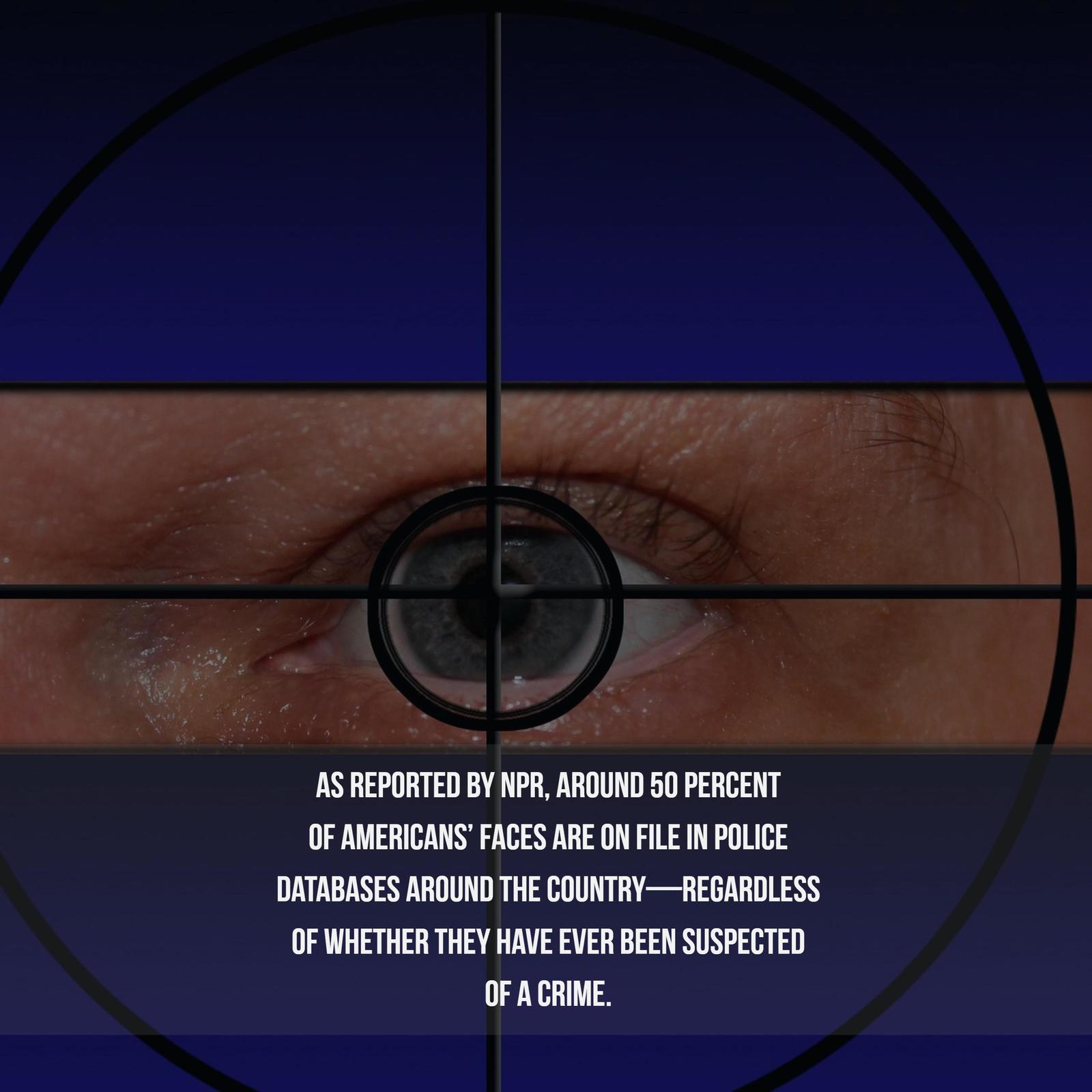 Texas Criminal Defense Lawyer - Do the Police Have Your Face In Their System?

Around 50 percent of Americans’ faces are on file in police databases around the country—regardless of whether they have ever been suspected of a crime.

If you have never been arrested or charged with a crime, there is no way your face is in a police database, right?

Think again. According to a new report released by Georgetown Law’s Center on Privacy and Technology, an astounding half of all American faces are in police databases.

Police Databases May Have Your Image

As reported by NPR, around 50 percent of Americans’ faces are on file in police databases around the country—regardless of whether they have ever been suspected of a crime. In some cases, police can even run searches of faces in real-time video surveillance footage.

How do the police obtain these images? Driver’s licenses, according to the co-author of the Georgetown Law Center report. He explained that an individual’s fingerprints are unlikely to end up in a police database unless the person has been arrested or charged with a crime. But in 26 states, simply going to the DMV and getting a driver’s license means your face automatically gets included in a criminal database. He went on to say that these systems have little transparency and no audits. Furthermore, the DMV is not required to disclose that it is turning your image over to the police or federal law enforcement agencies

In an FBI study, the FBI ran sample tests in its own database and discovered that one out of every seven searches turned up between two and 50 innocent faces. The study also revealed that facial recognition software tends to make more mistakes in young faces, female faces, and African-American faces. Experts say the software’s algorithms are less accurate with darker skin tones, faces with makeup, and smoother faces—which means people in these demographics have a higher chance of being wrongfully identified as a suspect in a criminal case.

Texas is one of 26 states that cooperates with the FBI by submitting driver’s license photos to nationwide law enforcement databases.