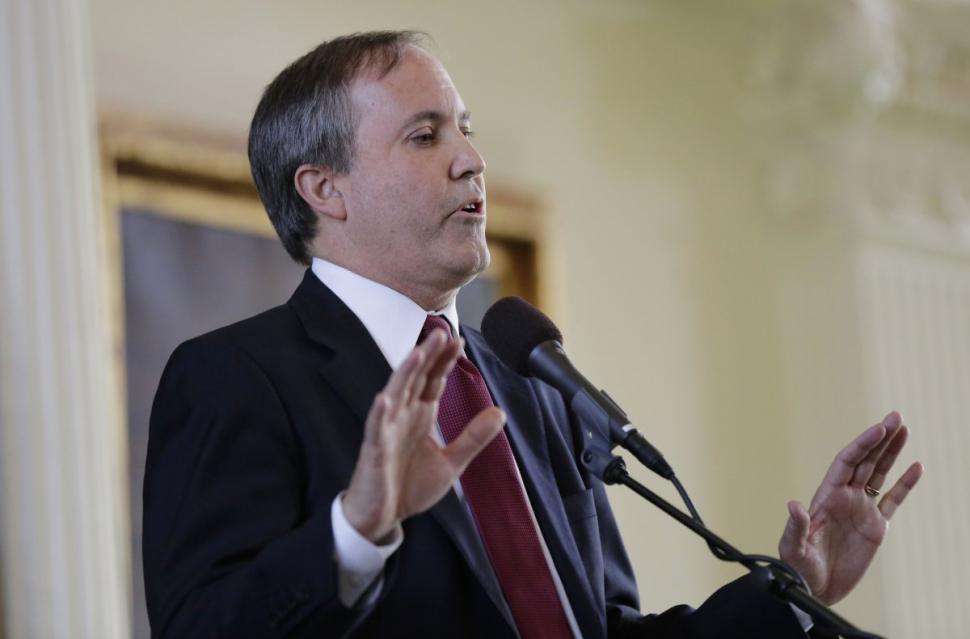 Texas Attorney General Ken Paxton moved to appeal a trial judge’s ruling upholding charges against him last month, and the case is still lingering. Reports now say that Paxton may not know the court’s decision until the spring.

“AUSTIN, Texas (AP) — Texas Attorney General Ken Paxton is unlikely to know until spring whether an appeals court will throw out criminal charges that accuse the state's top prosecutor of defrauding wealthy investors…Lawyers for Paxton have until late February to make their case to the Fifth Court of Appeals in Dallas. The judge who would oversee Paxton's trial has already refused to dismiss the felony indictments, which carry a possible prison sentence if the Republican is convicted.”

Paxton has pleaded not guilty to two securities fraud charges and one charge of failing to register with the State Securities Board. The state attorney general was arrested last August, months after being elected to the position of the chief law enforcement officer in Texas.

“McKINNEY, Tex. — Ken Paxton, the Texas attorney general, was arrested on felony charges Monday and booked at the county jail in this Dallas suburb after a grand jury indicted him last week for securities fraud, the start of a criminal case that could complicate and even jeopardize his tenure as the state’s top lawyer.”

Making the Case to Dismiss Charges on Appeal

Paxton has remained adamant in expressing his innocence throughout his ordeal. Many now speculate what the outcome of the most recent court action will be.

According to criminal appeals attorney Mick Mickelsen of the Dallas based Broden Mickelsen law firm, although a prosecutor has the discretion to drop charges against a defendant based on factors such as a lack of evidence or resources, or one’s willingness to cooperate, the appeals process is different. Says Mickelsen “in order for an appeals court to rule in favor of the defendant they must find that the lower court erred in making the correct legal determination as opposed to hearing new evidence on which to base their ruling.”

Paxton’s attorneys have attacked the criminal charges against him with allegations of judicial and prosecutorial misconduct. In other filings the defense has claimed the indictments infringed upon the jurisdiction of the State Securities Board and one charge violated the statute of limitations.

Prosecutors have disputed the claims saying in a statement recently, “While Mr. Paxton’s arguments that these prosecutions should end before a jury can pass upon his guilt or innocence are creative, we’re confident that the court of appeals will agree with Judge Gallagher that creativity is no substitute for legal merit.”

If the charges against Paxton are not dismissed, he is expected to face trial as early as late summer. Defense lawyer Bill Mateja has said of hopes for winning the appeal “Our pleadings are solid and well-grounded in law and fact… We are optimistic that we will prevail in the higher court.”