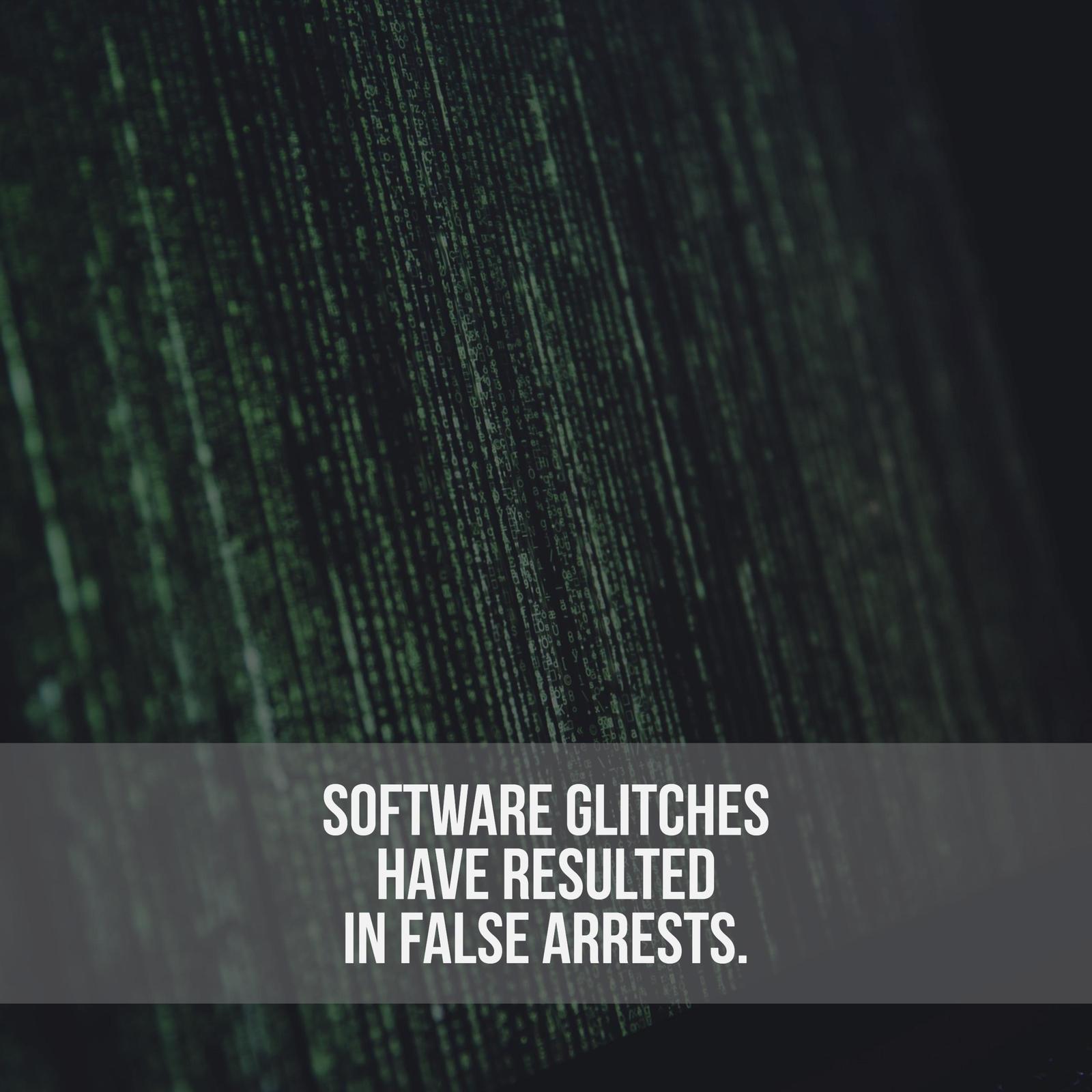 Software glitches have resulted in false arrests and residents being forced to serve unnecessary jail time.

Everyone who has worked on a computer knows that sometimes errors just happen. In most cases, simply restarting the machine or running some antivirus software can take care of the problem with few negative side effects save for perhaps a temporary dip in productivity.

In several cases in Alameda County, California, however, software glitches have resulted in false arrests, residents being forced to serve unnecessary jail time, and even some individuals being incorrectly registered as sex offenders.

The story, which appears on Ars Technica, states that the issues began when the Alameda County superior court switched to a new courtroom management software system in December 2016. Since then, the software, which is called Odyssey Court Manager and is manufactured by Tyler Technologies, has botched thousands of cases.

The report goes on to state that the county public defender’s office has filed 2,000 motions informing the court that its ongoing software errors have harmed innocent people. Because of the problems with the software, individuals have been arrested without cause, wrongfully held in jail, and subjected to searches that violated their constitutional rights.

The public defender’s office has also filed motions demanding that the court provide accurate records within 24 hours and properly mark records indicating if individuals should be arrested. The office of the public defender has also filed motions alleging that the court must return to its old courtroom management system if it’s unable to issue accurate records within the 24-hour timeframe.

Despite this pressure from the public defender’s office, the court overseeing the malfunctioning software case has denied the motions, stating, “Although the court recognizes that Odyssey has resulted in unlawful arrests and searches, clerical errors that affect a defendant’s Fourth Amendment right to privacy will occur regardless of the case management system used by the court.”

The county public defender has stated that he will appeal the court’s ruling. According to the report, courts in Maine have also experienced the same issues with the Tyler Technologies courtroom management software. There have also been nationwide reports of the Odyssey software malfunctioning.

According to a separate report, lawsuits against Tyler Technologies have been filed in several states. In one case, the plaintiff claims Tyler’s software led to a false arrest. In dozens of other cases, plaintiffs say they were forced to spend days or even weeks in jail erroneously.