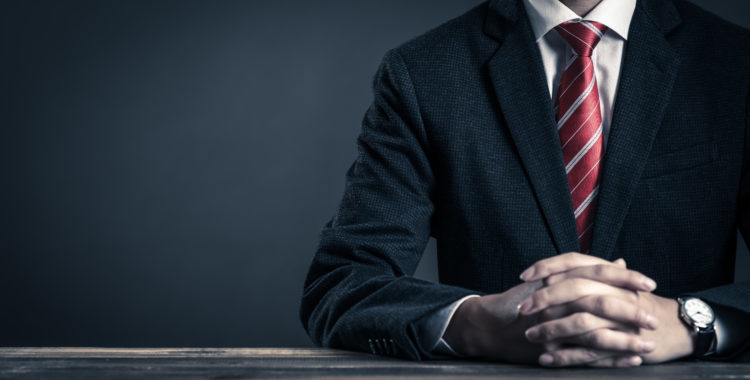 Should You Self Report a Known Corporate Crime?

Dallas Criminal Defense Attorney Mick Mickelsen and Attorney Clint Broden explain what to do when you have knowledge of a corporate crime occurring within your company or organization.

Dallas, TX / July 26, 2019 / -- White collar crimes occur at a frequency that’s greater than many people realize. Within the scope of this category of illegal activities are corporate crimes, and they often go unreported and undiscovered – at least until an investigator shows up at the door. Like the name implies, corporate crime is an illegal activity committed by a corporation, as opposed to an individual.

Under the law, businesses have a certain degree of personhood, which means they can commit and be prosecuted for illegal activities. A person within a corporation may know of crimes being committed and wonder whether it’s in the company’s best interest to report them before they’re discovered through other means. If you’ve been made aware of a corporate crime, consider contacting a Dallas corporate crime lawyer who has experience handling high-profile white-collar cases.

The Decision to Self-Report a Corporate Crime

The decision of whether to self-report a corporate crime isn’t always an easy one to make. While company executives may realize that self-reporting can potentially minimize the consequences of corporate crimes, there are other elements that may influence this decision.

When a corporate crime is revealed, it seldom goes unnoticed by the public. A company may become the target of unwanted negative media attention. A company’s success is often built upon the perception of trust that the public has in them. The negative hype that surrounds such an event can tarnish an image or brand to the point that it takes significant effort to repair.

In addition to public perception, there’s considering how an investigation might affect the daily operations of the business. It isn’t always the fear of criminal penalties that stands in the way of self-reporting, it’s frequently fueled by a genuine interest to maintain the status quo within the organization and keep it moving forward with minimal interruption.

Keeping all this in mind, it’s important to look at the long-term implications of whether or not to self-report. What may save the company some negativity at the present moment may very possibly be revealed later and end up harming the company in more significant ways.

One of the advantages of self-reporting a corporate crime is that it will generally be viewed upon more favorably than a crime that’s discovered and investigated through other means.

Are There Incentives for Self-Reporting a Corporate Crime?

There are many things a company should take into consideration when deciding whether to self-report. There are both risks and benefits, including various incentives for self-reporting a corporate crime. While companies may not be obligated to self-report, strategic reasons for doing so do exist. For example, a corporation may be looked upon with more leniency if they take the initiative to self-report known criminal acts, rather than waiting for them to be discovered by governmental agencies.

Companies that self-report often benefit from less severe penalties and more favorable settlements. Granted, this type of leniency isn’t a guarantee, but it is something that’s frequently extended. At the end of the day, a company that self-reports, and then is cooperative throughout the investigation process, makes the job of investigators and prosecutors that much easier. This action alone provides plenty of incentive to offer lesser penalties for enhanced cooperation.

What Happens If You Fail to Report a Corporate Crime

The question that’s on the minds of company officers, more than the advantages of self-reporting, is what are the potential consequences if you fail to report a corporate crime? Can an individual who knows about, or is directly involved in, illegal activities be held legally accountable for not reporting the crime?

To answer this question, it’s important to first recognize that in the case of corporate crimes, charges are brought against the corporation itself. In order for any one person to be held accountable, charges must be filed against them individually. You aren’t at risk of being penalized individually for failure to report, but investigative agencies are less likely to show leniency if you don’t, which can create additional legal problems if you’re directly involved in the criminal activity.

If you self-report a corporate crime, you may be offered a deferred sentence or a non-prosecution agreement. If you choose not to self-report, the penalties may be stiffer, but this also depends on whether sufficient evidence can be acquired in regard to the accusations. If you choose not to report a known corporate crime, it’s important to realize the entire scope of legal ramifications by speaking with an attorney in Dallas who has experience in white-collar crimes.

Reaching Out to a Corporate Crime Defense Attorney in Dallas

There is a lot to consider when you’re in the position to report a corporate crime, and it’s a decision that deserves not only careful consideration but also the advice and guidance of an experienced corporate crime defense attorney in Dallas. If you have questions about whether to report a crime, reach out and speak with a defense attorney at the Law Office of Broden & Mickelsen today.