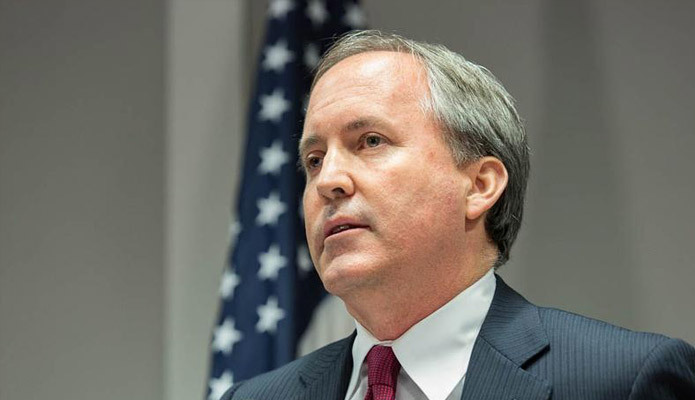 Several months after a grand jury indicted Texas Attorney General Ken Paxton on criminal securities fraud charges, the U.S. Securities and Exchange Commission has filed new charges against him in federal court for securities fraud. The SEC complaint accuses Paxton of violating federal securities laws prior to him taking office.

“Texas Attorney General Ken Paxton has been charged in federal court with allegedly misleading investors in a technology company. The U.S. Securities and Exchange Commission filed the charges Monday in a Sherman-based court. They are similar to the allegations Paxton faces in a pending indictment handed up by a Collin County grand jury last year.”

Shamoil T. Shipchandler, who is the director of the SEC’s Fort Worth regional office, stated of the complaint in a news conference recently, “People recruiting investors have a legal obligation to disclose any compensation they are receiving to promote a stock, and we allege that Paxton and White concealed the compensation they were receiving for touting Servergy’s product.”

Paxton’s attorney has said that he denies the allegations both in the most recent case and the previous indictment.

“Paxton attorney Bill Mateja said he had not yet reviewed the civil federal lawsuit but expressed surprise that the SEC chose to file the charges a year after Paxton's criminal indictment.

"Like the criminal matter, Mr. Paxton vehemently denies the allegations in the civil lawsuit and looks forward to not only all of the facts coming out, but also to establishing his innocence in both the civil and criminal matters," Mateja said.”

Although his attorney expressed surprise about the SEC’s recent filing, the plight of Ken Paxton is one that a number of individuals who have been charged with a white-collar crime in Texas or federal court face, according to SEC fraud defense attorney Mick Mickelsen. “When such allegations are made in court, there may be steps taken to attempt to punish a defendant criminally and financially during the same time frame. It is important that public figures and others facing this type of predicament have strong legal counsel in place for the tough fight due to all of the complexities that can arise from dealing with overlapping legal cases.”

If convicted on the charges related to the criminal indictment, Paxton faces up to 99 years in prison. With regard to the recent civil action, instead of prison time federal regulators are seeking to force Paxton to repay “ill-gotten gains” he is alleged to have obtained as well as applicable financial penalties.

Individuals who need help with a criminal case involving securities fraud or other federal or Texas state criminal legal matter can contact the criminal law firm of Broden & Mickelsen Dallas directly for an assessment of their legal options.