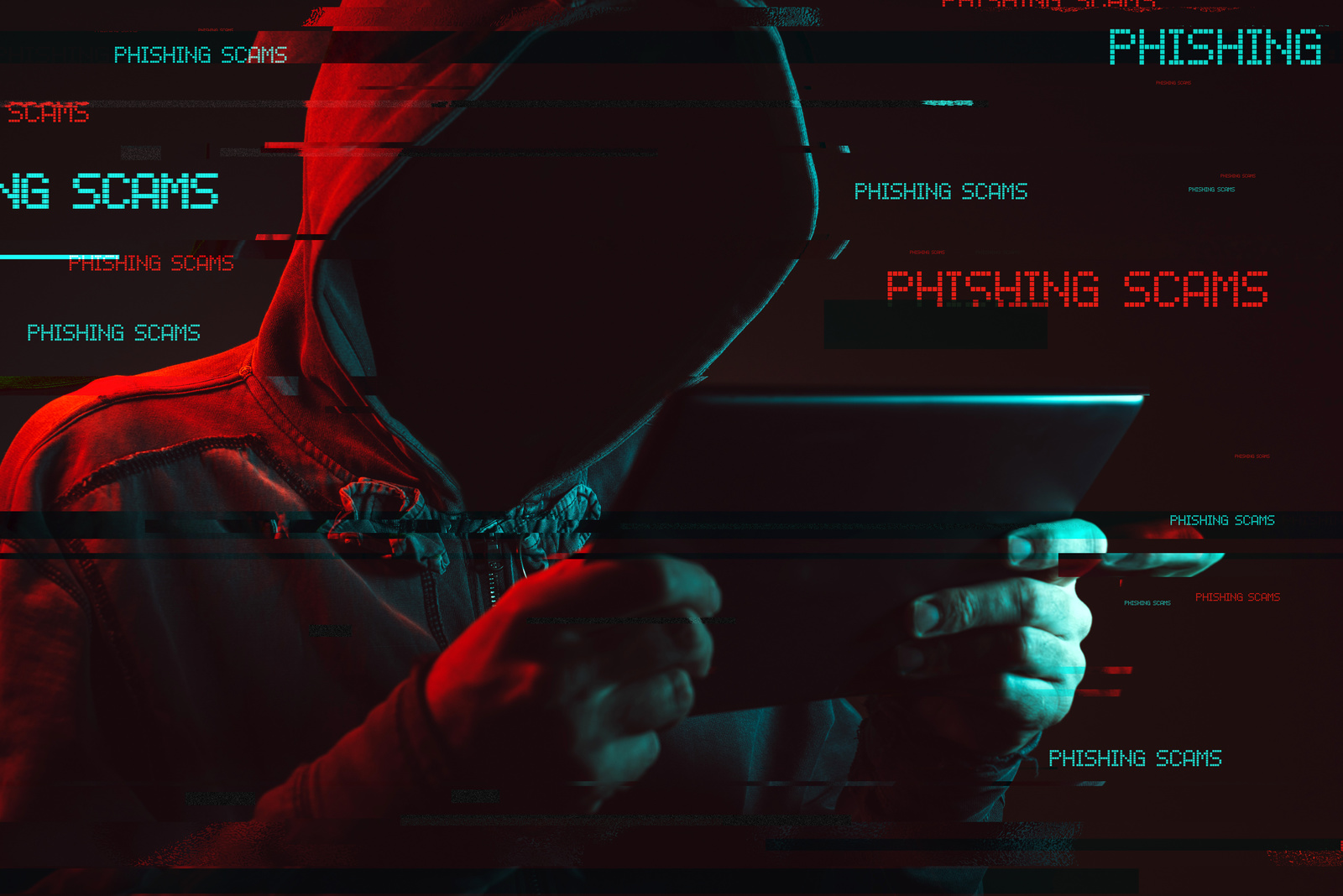 Dallas Criminal Defense Lawyers at the Law Office of Broden and Mickelsen, use their legal background to break down the phishing scam that stole $100 million from Google and Facebook.

Dallas, TX / June 24, 2019 / -- Internet scams are a form of fraud, and a conviction for this type of computer crime can result in serious penalties, including years in jail.

Recently, investigators uncovered a large scale phishing scam that targeted tech giants Google and Facebook. Using emailed invoices, a man was able to defraud the companies out of more than $100 million. Dallas criminal defense lawyers at Broden & Mickelsen break down how the phishing scam and what to do if you’re charged with a computer crime in Texas.

How the Phishing Scam Worked

According to media reports, the man was charged with wire fraud after he ran a phishing scam which involved creating a fake business and then emailing invoices from that business to Google and Facebook. The company he created actually pretended to be another company based out of Taiwan. Investigators say his phishing scam worked initially because the fake company mimicked the Taiwanese company, which is a legitimate company that does business with Google and Facebook.

According to prosecutors from the Southern District of New York, the man operated his phishing scam between 2013 and 2015, maintaining bank accounts in both Latvia and Cyprus.

Working with co-conspirators, the man created emails that came from fraudulent email accounts. However, the accounts so closely resembled real emails from the legitimate company, employees at Google and Facebook didn’t suspect that the emails were fake. As a result, the employees authorized payments for what amounted to over $100 million.

The scam was also incredibly elaborate, with the conspirators creating fake invoices, fraudulent contracts, and scam letters purporting to be from executives at the fake company.

According to the man’s lawyer, he set up the bank accounts used in the fraud but never did any work beyond that. As a result, his lawyer has asked the court for leniency, and because the man filed a guilty plea there won’t be a trial in his case.

Phishing scams are a form of computer fraud, which means they are a type of white-collar crime. As a result, people sometimes assume these types of convictions won’t result in serious penalties.

However, making this assumption is inaccurate. In fact, law enforcement takes these types of cases very seriously. While it’s true that computer fraud cases aren’t violent crimes, they still cause significant harm to the victims. Businesses that lose millions of dollars can suffer major consequences. For a small or medium-size business, a computer fraud scheme can even make it difficult for them to keep their doors open. While Google and Facebook are large enough to weather a phishing scam, smaller companies can’t always recover from a computer fraud attack.

In the case of the elaborate phishing scam targeting Google and Facebook, prosecutors have indicted the man behind the scheme. The indictment names numerous unindicted co-conspirators, but prosecutors have so far declined to file indictments against those who helped carry out the internet fraud.

However, the main individual behind the fraud faces serious penalties. He was extradited to the United States after Lithuanian law enforcement handed him over to U.S. authorities. He also entered a guilty plea, which requires him to forfeit about $50 million in profit he made while carrying out the fraud. He could also face up to 30 years in prison.

Reports point out that the Google and Facebook scam isn’t the first time a major company has fallen for a phishing scam. According to the FBI, business email fraud cases resulted in more than $3 billion in losses between 2013 and 2017.

In 2018, a couple from Indiana was caught scamming Amazon by exploiting the company’s return policy. The couple used the scam to fraudulently obtain over $1.2 million in electronics. They were sentenced to six years in prison.

In a separate scam targeting Amazon, a woman who was formerly a contestant on the television show “The Apprentice” was charged with working with her husband to scam people out of more than $15 million by claiming she could teach them how to launch a business on Amazon. In a settlement agreement, the couple admitted no wrongdoing but agreed to turn over $20.8 million.

Protecting Yourself Against Computer Fraud

Phishing scams don’t always target large companies. In some cases, internet scams may go after groups or individuals. Experts say it’s important to always check the source when you receive an email from a bank or other institution asking for your account information. Look at the internet address and make sure it doesn’t contain any suspicious words or internet extensions.

Experts say you can also reduce your risk of falling victim to a phishing scam by opening up a new browser window and going to your financial institution’s site directly, rather than clicking any links in an email. By going directly to the bank’s site, you can access your account without worrying that you’re handing over your login credentials to a scamming site. If you have been wrongly accused of a computer crime in Texas, including a phishing scam, you should speak with the experienced criminal defense attorneys at the Law Office of Broden & Mickelsen in Dallas by calling (214) 720-9552.