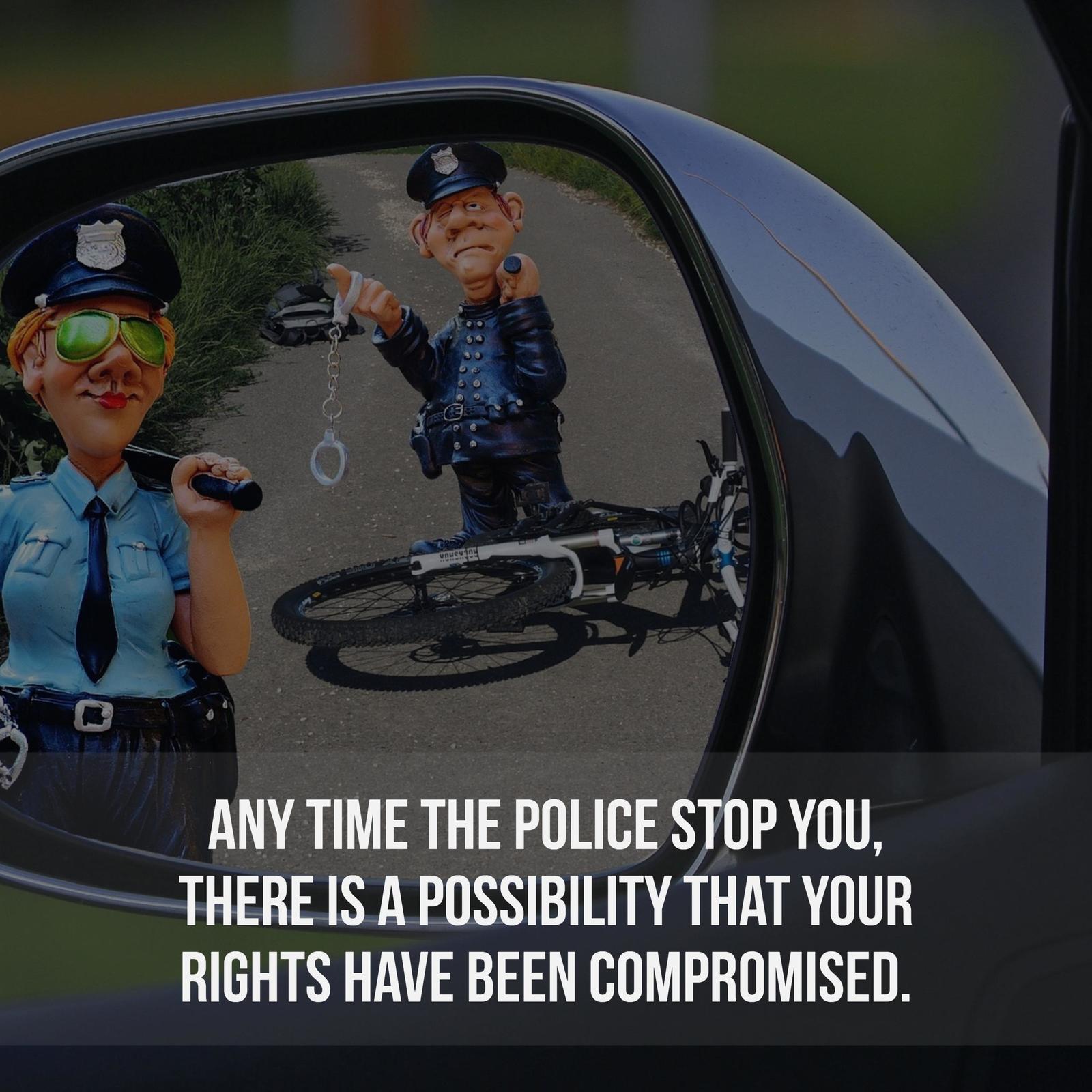 Is Stop and Frisk Unconstitutional?

Stop and frisk is a complex area of law, and it’s a topic that has been the subject of much debate over the years.

“Stop and frisk” is a topic that has dominated headlines over the past few weeks. As a result, many people are wondering if the police are allowed to conduct these types of stops.

Any time the police stop you, there is a possibility that your rights have been compromised. In the heat of the moment, it’s easy for police officers to forget that you have important rights. If you believe the police violated your constitutional rights during a stop or any type of police encounter, don’t wait to speak to a Texas criminal defense lawyer.

Stop and frisk is a complex area of law, and it’s a topic that has been the subject of much debate over the years.

Overall, stop and frisk searches are legal and have been upheld by the U.S. Supreme Court since they were first recognized as an exception to the Fourth Amendment right to be free from unreasonable searches and seizures. The Court first discussed stop and frisk in Terry v. Ohio in 1968.

In Terry, the Court stated that police officers are in an inherently dangerous profession. To protect themselves, they must have the ability to determine if someone intends to harm them. Generally, if a police officer reasonably suspects that an individual has committed a crime or has a weapon, the officer can perform a stop and frisk search.

On the other hand, these stops have generated controversy. In 2013, New York City’s police department came under fire when a federal judge ruled that the department’s stop and frisk practices unfairly targeted minorities. The ruling did not state that the city’s stop and frisk law was unconstitutional. However, the judge held that the department’s practices violated the Supreme Court’s ruling in Terry. The then-mayor initially filed an appeal, but his successor took office shortly after and decided not to pursue the appeal.

Stop and Frisk in Texas

The Texas Criminal Court of Appeals just upheld a “stop and frisk” case in Furr v. State in September 2016. In that case, the court ruled that the police were justified in conducting a stop and frisk search of an individual based on an anonymous tip they had received. They based their reasonable suspicion of a crime on the suspect’s behavior, which included looking back at a police officer repeatedly, acting anxious and nervous, refusing to respond when the police asked if he had a weapon, and acting erratically.

Discuss Your Case with a Texas Federal Criminal Defense Lawyer

At Broden & Mickelsen, we are Board Certified in Criminal Law and Criminal Appellate Law by the Texas Board of Legal Specialization. Receive a free case evaluation from a Texas federal criminal defense lawyer today by calling 214-720-9552.