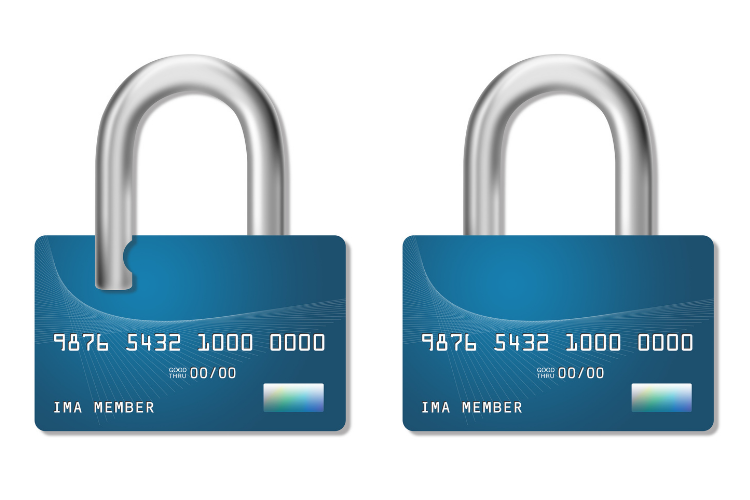 In recent years, the instances of credit card fraud have continued to increase. As a result, prosecutors take credit card fraud very seriously, and the penalties for a conviction can be tougher than you might realize. Furthermore, as federal law enforcement continues to develop more sophisticated tools for tracking down cyber criminals, it’s reasonable to expect that prosecutions for these types of offenses will rise.

How Common Is Credit Card Fraud?

According to recent data, credit card fraud was the most common kind of identity theft in 2019, and it has more than doubled since 2017. In 2019, data breaches resulted in the exposure of about 165 million personal records. Data from Javelin Strategy and Research states that credit card fraud losses numbered around $16 billion in 2016, with the number of victims topping 15.4 million.

Data breaches can lead to a cascade of problems, including cyber criminals opening fraudulent new credit accounts in your name.

First, cyber criminals that use a credit card to make a fraudulent purchase across state lines can be charged in federal court. Also, the federal government typically has a broader reach and more resources compared to the states. Federal cyber crime task forces may be better equipped to track down credit card fraud.

It’s also possible for someone to be charged with an array of crimes arising out of credit card fraud. For example, someone who uses a credit card to assume another person’s identity may be charged with crimes related to the methods they used to obtain the credit card information. This may include certain counterfeit access devices, such as skimmers.

The consequences an individual may face depend on the circumstances of their case, including the amount of money involved, the person’s criminal history, and even the age of the victim.

There are a number of potential ways to defend against credit card fraud and similar allegations. The types of defenses available to you will depend on the circumstances of your case, as well as which crime or crimes you have been charged with. The following are just a few of the possible defenses that may be applicable in your case, and this is by no means an exhaustive list. Contact a Dallas criminal defense lawyer for card fraud >