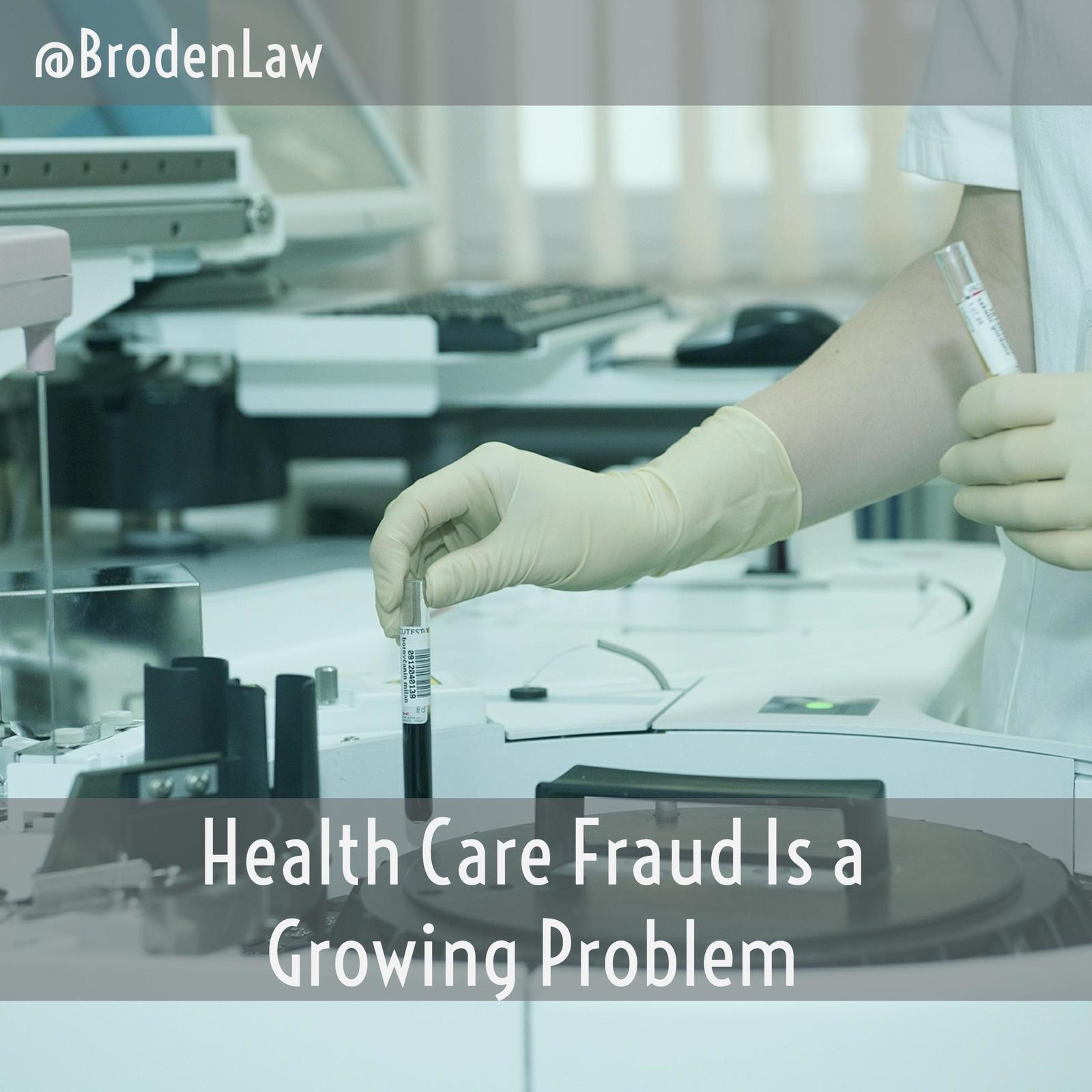 Healthcare fraud can take many forms

“Health care fraud” is something of an umbrella term that encompasses a variety of crimes related to the healthcare and insurance industries. According to the National Health Care Anti-Fraud Association, healthcare fraud costs taxpayers $68 billion every year and accounts for between three and 10 percent of all healthcare spending in the United States.

Generally speaking, fraud crimes are white collar crimes that involve money. These are not violent offenses, however, they still inflict suffering on victims. In recent years, prosecutors at both the state and federal levels have stepped up their efforts to pursue charges against individuals suspected of fraud offenses.

In 2016, for example, federal agents charged about 300 people with healthcare fraud offenses. The individuals charged included 30 doctors. An NBC News report states that some of the charges alleged that physicians were billing for treatments that weren’t necessary, or for services they never provided. In one case, five individuals were charged with a Medicare and Medicaid scam involving $86 million in kickbacks.

Also in recent years, rising healthcare costs and shifting federal laws regarding healthcare have caused lawmakers to take a hard look at fraud involving the healthcare and insurance sectors.

What Types of Crimes Are Considered Health Care Fraud?

Healthcare fraud can take many forms. For example, a physician who manipulates paperwork to receive a larger reimbursement for treating a patient engages in healthcare fraud. In some cases, doctors wrongfully bill each portion of a procedure in separate claims — a practice known as unbundling. Doctors’ offices have also been caught billing a patient for a service that is more costly than the one actually rendered. This is known as upcoding. And when physicians get paid for sending someone else a referral, they can be charged with receiving kickbacks.

Individuals can also be prosecuted for healthcare fraud if they lie on insurance forms for purposes of receiving a payout or a benefit. Patients have also been charged with healthcare fraud for using another person’s identity or health insurance to obtain treatment.

Fraud cases, including healthcare fraud, turn on the element of intent. That is, the person committing the alleged offense must have intended to commit fraud. Just because the end result was a fraudulent act doesn’t necessarily mean the person is guilty. If there was no intent to steal, the individual has a strong defense to a fraud charge.

Health Care Fraud Is a Serious Crime with Harsh Consequences

If you have been charged with a fraud crime at the state or federal level, it’s important to work with a skilled Texas fraud crimes defense lawyer. An experienced health care criminal defense attorney can help you explore all of the options available to you, including the possibility of a plea agreement or a reduction in the charges pending against you.