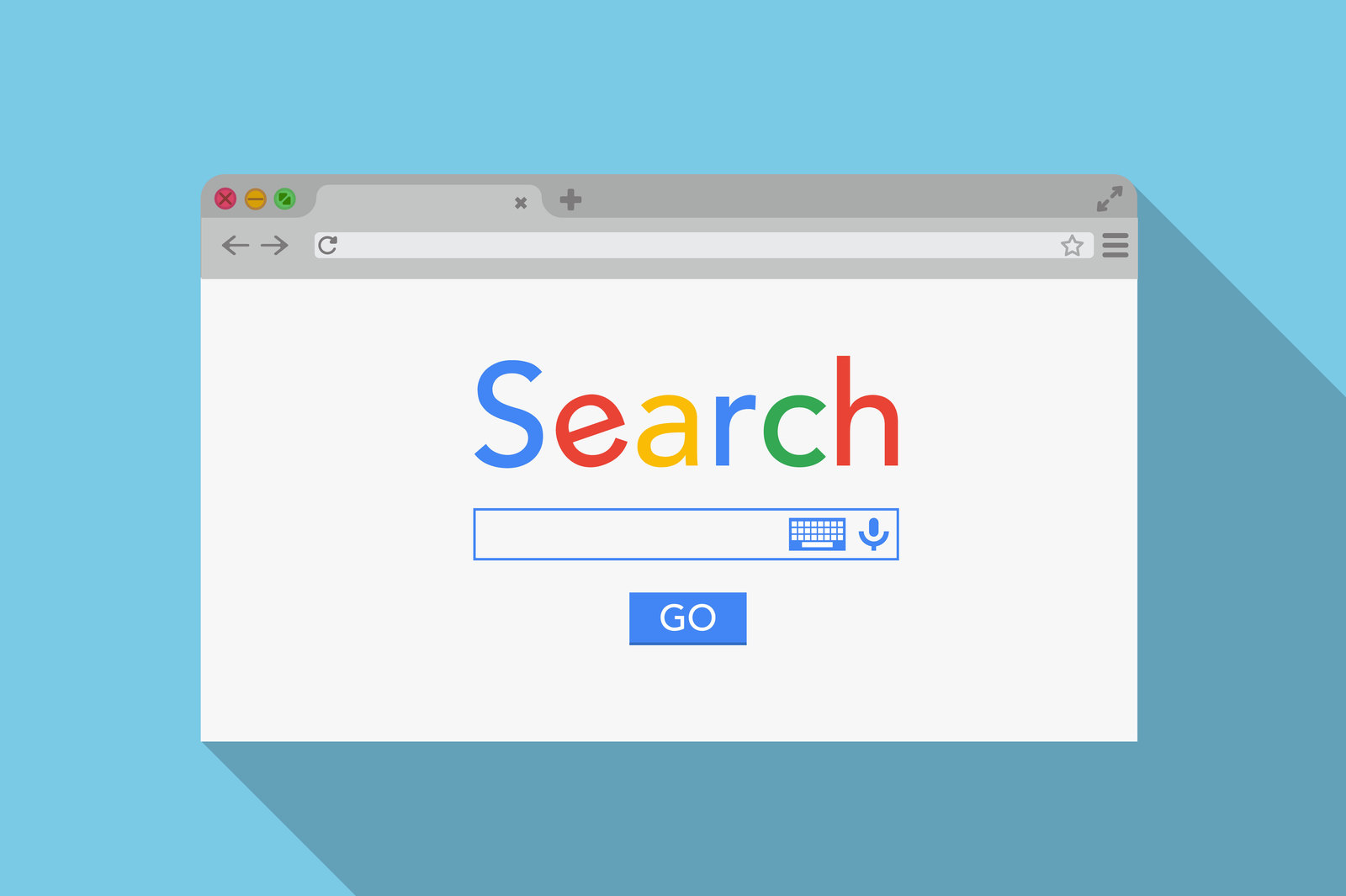 The effects of the Me Too movement continue to be felt throughout a number of industries, including the tech sector. Recently, tech giant Google announced that it’s changing the way it deals with sexual harassment claims within the company. The move could have an impact on other big companies.

Anyone who has been the victim of sexual harassment or sexual assault at work should report it. However, it’s also important for employers and employees to understand what sexual harassment is, as well as what it isn’t.

Unfortunately, people don’t always understand what’s against the law. In some cases, people can also make a harassment complaint as a form of retaliation, which can seriously hurt an innocent person’s career and reputation. This is why it’s important to speak to a sexual harassment defense lawyer if you’ve been accused of sexual assault or sexual harassment at work.

According to one report, part of the reason why Google is changing how it approaches sexual harassment complaints is a massive employee protest that took place within the company. Thousands of workers at Google organized a walkout to protest how Google has handled sexual harassment complaints in the past. The protest drew scrutiny to Google, which has announced it will make arbitration optional for workers who report sexual assault and harassment.

Additionally, Google announced that it will endeavor to be more transparent in the way it deals with sexual harassment complaints from employees. Google executives also said they will give more details when it comes to investigations of sexual harassment, and it will provide a support person to employees who make these types of complaints.

The employee walkout comes on the heels of a report that says Google paid a $90 million separation package in 2014 to a former executive who was accused of sexual harassment.

Over the years, many large companies have walked back mandatory arbitration policies for sexual harassment complaints. In the past, some companies attempted to keep these types of cases out of court in an effort to avoid publicity. However, employees generally dislike mandatory arbitration clauses in employment contracts, as they prevent employees from pursuing a claim in court.

What Rights Do Employees Have at Work?

Sexual harassment is prohibited by Title VII of the Civil Rights Act, which has been in effect since 1964. Sexual harassment can take many forms, including verbal harassment, outright requests for sexual favors, or physical touching.

A common misconception is that sexual harassment has to be sexual in nature to be illegal. On the contrary, comments that are derogatory about someone’s gender can also qualify as sexual harassment.

Additionally, it’s against the law for an employer to retaliate against someone because the person filed a sexual harassment complaint. For an employer to be required to comply with the law, the employer must have at least 15 employees. The law also applies to government employers, along with employment agencies and labor organizations.

Employee rights advocates always recommend that employees carefully document harassment if they believe someone at work is behaving in an inappropriate manner. It’s important for employees to understand that sexual harassment can occur when the person doing the harassing is a supervisor, fellow employee, or even a customer.

Also, the victim and the harasser don’t have to be of the opposite sex. The parties can be the same gender. Additionally, sexual harassment can take the form of someone in the workplace making derogatory comments or behaving in an inappropriate way toward someone who identifies as transgender.

These cases have become more prominent in recent years, as several states have considered so-called bathroom bills that seek to limit which bathrooms transgender individuals can use, and how businesses can regulate who uses which bathroom facilities.

As of 2017, only North Carolina has passed a bathroom bill. The state later repealed the law. A number of other states, including Texas, have considered bathrooms bills, but so far the bills have not become law.

Defending Against a Sexual Harassment Charge

Being accused of sexual harassment in the workplace can take a toll on a person’s career, reputation, and personal relationships. It’s important to work with a criminal defense lawyer who regularly handles sexual harassment defense cases. In some cases, a defendant may face charges in civil court as well as criminal court.

Defendants have a right to defend themselves vigorously. If you’ve been accused of sexual harassment in the workplace, an experienced Texas defense lawyer can help.