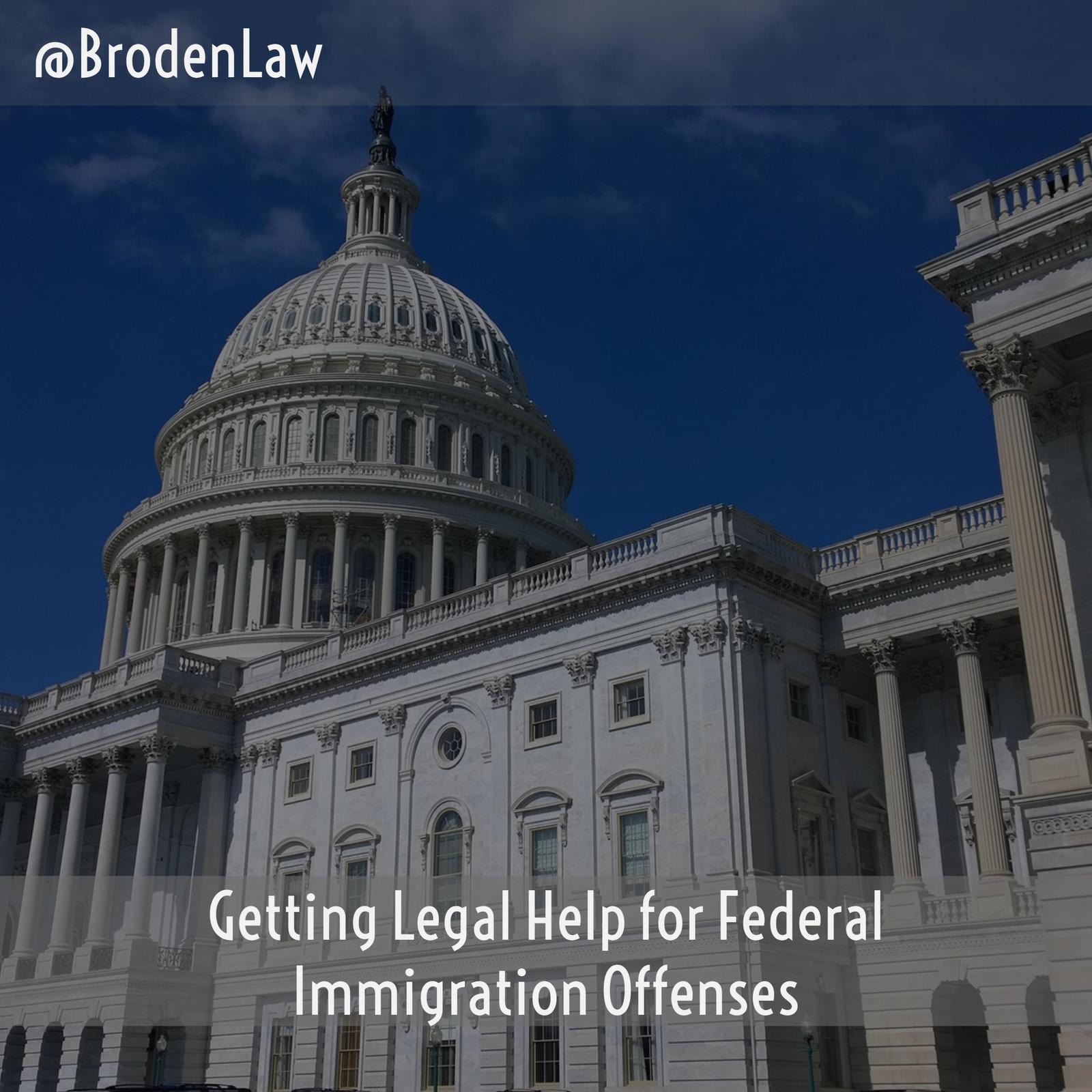 Sometimes referred to as “America’s Toughest Sheriff,” former Arizona sheriff Joe Arpaio is now facing criminal charges for failing to follow through on a federal judge’s order to stop immigration-related crackdowns. According to an NPR report, “For 24 years, Joe Arpaio was a tough talking sheriff in Arizona, famous for cracking down on illegal immigration.”

However, this toughness may have landed Arpaio in some legal hot water. Constituents voted him out of office as sheriff for Arizona’s Maricopa County in November 2016. Shortly after his ouster, he was charged with violating a court order that prohibited his office from detaining immigrants because they purportedly lacked legal status in the United States. NPR states: “Many in the Latino community are happy to see the tables turned on him.”

What Did Arpaio Allegedly Do?

According to reports, Arpaio was told by a federal judge that his office — being a county-level entity — lacked legal standing or criminal authority to detain individuals solely on the suspicion that they were illegal immigrants. That, the judge said, is a job for federal authorities — not a state or county law enforcement agency.

Prosecutors claim that Arpaio and his deputies violated the federal judge’s order for 18 months. They claim Arpaio engaged in a pattern of detaining people and then turning them over to Border Patrol.

Now, Arpaio is facing a misdemeanor charge for criminal contempt of court. Reports also state that the criminal case stems from a racial profiling lawsuit brought against Arpaio for allegedly stopping Latino drivers, as well as vehicles that contained Latino passengers.

Arpaio is also known for instituting a so-called “tent city” in which inmates were forced to live in tents outdoors in black and white striped jumpsuits and pink undergarments. It’s worth noting that the tent city was located in Arizona, one of the hottest states in the country. Arpaio’s successor has stated he will shut down the tent city.