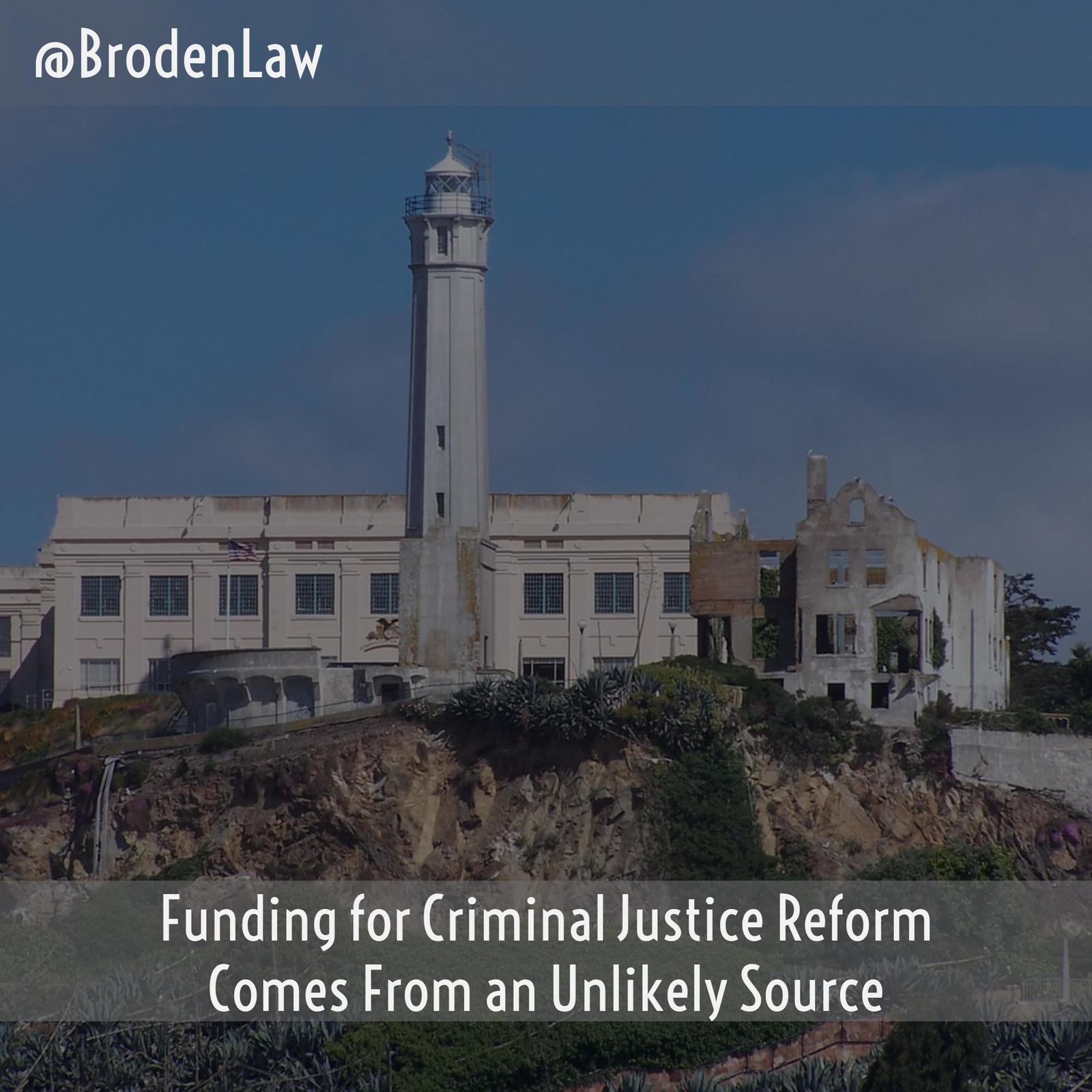 Funding For Criminal Justice Reform Comes From An Unlikely Source

For one art collector, the path to criminal justice reform lies in a famous Lichtenstein painting

It’s obvious that something needs to be done. For one art collector, the path to criminal justice reform lies in a famous Lichtenstein painting.

According to an NPR report, art collector and philanthropist Agnes Gund recently sold Roy Lichtenstein’s 1962 painting Masterpiece for $165 million to collector Steve Cohen. The report states that Gund sold the painting specifically to raise money for “a fund that supports criminal justice reform and seeks to reduce mass incarceration in the United States.”

But Gund isn’t stopping there. She has also urged other art collectors to put pieces on the market for the same purpose. Other collectors have heeded the call and have pledged to sell works to support the cause.

For Gund, the need for reform is personal. The report goes on to state that six of her 12 grandchildren are African-American, and that she worries about their future in light of recent events, including the shooting of black teen Trayvon Martin in Florida.

Gund released a statement: “The criminal justice system in its current state — particularly in its treatment of people of color – is unfair and unjust.”

Stats on the U.S. Prison Population and Racial Disparity Among Prisoners

Currently, one in 110 Americans is imprisoned, and one in 35 adults in the U.S. is under some form of correctional control, whether it be jail or parole. According to stats from the NAACP, African-Americans account for nearly 1 million of the 2.3 million Americans in the prison population.

Unlocking America states that if African-Americans and Hispanics had incarceration rates that were the same as white Americans, the U.S. prison population would automatically decrease by 50 percent.

If you have been charged with a crime at the state or federal level, it’s important to get in touch with an experienced Texas criminal defense lawyer right away.