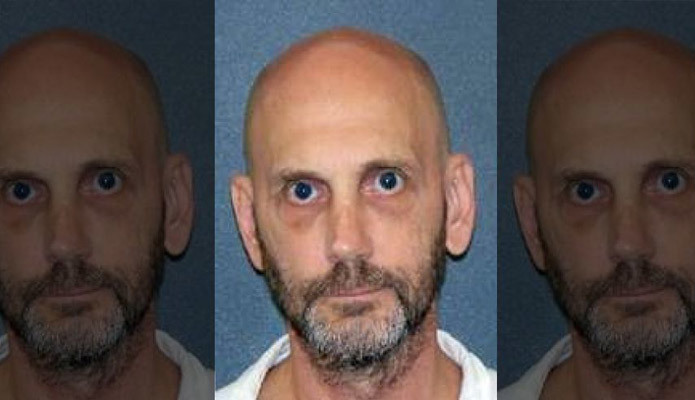 Prosecutors say they plan to retry a former Fort Worth police officer who was recently released after serving more than 20 years of a life sentence for rape.

Dallas, TX - A former Fort Worth police officer convicted of the rape of a 13-year-old girl more than two decades ago is facing retrial after recently being released from prison. Media reports say the man was released after his accuser admitted to previously lying when she failed to acknowledge a previous sexual assault while providing testimony during the 1995 trial.

“DALLAS – A former Fort Worth police officer who served 21 years of a life sentence for raping a 13-year-old girl was freed Thursday after his accuser admitted that she lied when she didn't acknowledge a previous sex assault.

Tarrant County prosecutors have said they plan to retry the man following the Texas Court of Criminal Appeals’ ruling in April that he did not receive a fair trial. Sam Jordan, a spokeswoman for the Tarrant County district attorney's office, is quoted in news reports as stating of the case, “We feel that the evidence still substantiates the claim against him… It was a police officer. We call on them to protect a child, not cause harm to them.”

His accuser, who is now in her 30s, stands by the accusation that she was raped by the former officer, but admitted to authorities that she had also been sexually assaulted by her stepfather despite testifying in 1995 that she never previously had sex.

The former officer received a life sentenced after being convicted of aggravated sexual assault.

Challenges Defendants Face in Being Retried After a Prison Release

The outcome for defendants who are retried after winning an appeal, and subsequently released, may vary depending on the circumstances. According to criminal defense attorney Mick Mickelsen, who is not connected to the case, in a number of these cases, prosecutors attempt to persuade defendants to take a plea bargain early on; however, it is important for those in this predicament to understand they have the same rights to due process as they did prior. Says the Dallas based criminal lawyer “many defendants look at the evidence used to convict them in a past trial as something that will automatically seal that fate in a new one, but this simply isn’t the case. However, it takes having the right legal support for getting over challenges that will come with making sure evidence introduced at an earlier trial does not pose the same level of threat.”

As noted in news reports, Franklin rejected a plea deal offered three years ago that would have allowed him release for time served. Regarding the latest developments, his attorney Dick DeGuerin is quoted as stating, “Here's a guy who's so insistent upon his innocence that he was willing to spend three more years in prison to prove it… There's not going to be a compromise or plea.”