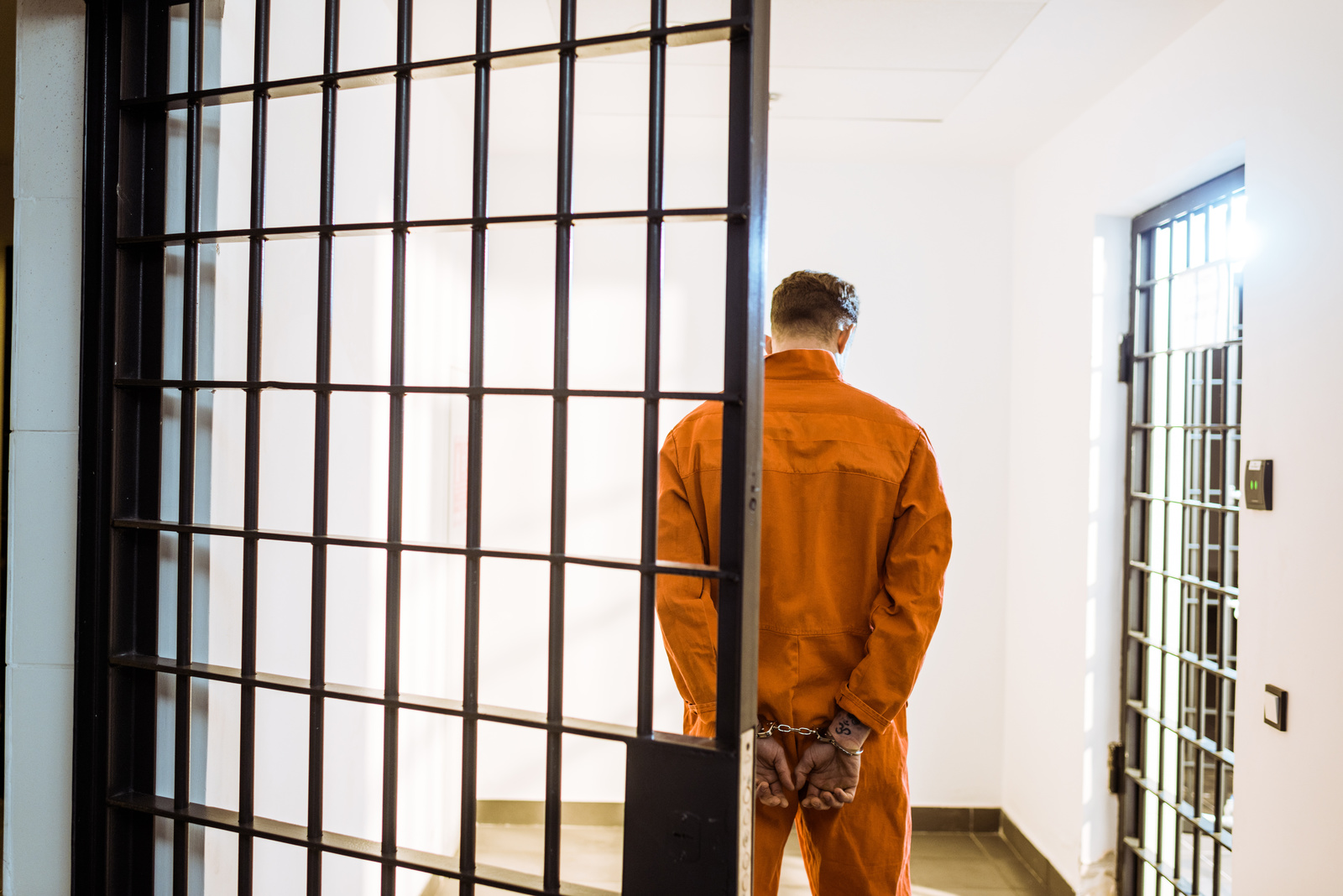 Errors in Police Lineups Can Land Innocent People in Jail

Dallas criminal defense lawyers at the Law Office of Broden and Mickelsen discuss how mistakes in police lineups can send innocent people to jail.

Dallas, TX / June 26, 2019 / -- Many depictions of police lineups on television or movies make it seem like police routinely and easily solve crimes simply by having a victim point out the perpetrator in a line of suspects.

If you have been falsely identified as a criminal suspect in a police lineup, it’s possible the police didn’t use the best practices when conducting the lineup. An experienced Dallas criminal defense lawyer at the Law Office of Broden & Mickelsen can explain your rights and help you can make an informed decision about the next steps in your case.

The police use lineups to gather another piece of evidence in their case against a criminal defendant. The prosecutor in a criminal case must satisfy a high burden of proof — proof beyond a reasonable doubt that the defendant committed the crime. If a victim or eyewitness can identify someone out of a line of possible suspects, it’s another piece of evidence the prosecutor can use in their case.

Many people believe there is only one kind of police lineup, but there are actually three different variations. These are called the simultaneous lineup, the sequential lineup, and the multiple identification lineup. Various police departments use one or more types of lineups.

The simultaneous lineup is usually what most people imagine when they picture a police lineup. This is the typical type of lineup you generally see in movies, where the police gather a group of people and have them line up in a row. From there, the victim or witness is protected behind a one-way mirror, where they can see the lineup and try to identify the person responsible for the crime.

During the lineup, the witness or victim is usually accompanied by a police officer, as well as someone from the prosecutor’s office. The defense attorneys for the suspects might also be present. While the lineup is happening, the police should refrain from making any statements that could influence the identification process. The police might also have the suspects in the lineup speak so the victim or witness can hear their voice. The lineup should be recorded, so there is a record of how the witness or victim identified the person they believe committed the crime.

With a multiple identification lineup, the witness or victim doesn’t see suspects in person. Instead, they view photos of possible suspects, followed by any recordings of the suspect’s voice. They might also be shown additional images, such as photos of a suspect’s body instead of just their face.

When Police Lineup Identification Is Wrong

The human memory is notoriously fallible. While we might think we remember things accurately, the reality is that most people can’t recall details as well as they think. For example, you probably remember what you ate for lunch yesterday, but when you try to remember what you ate last Tuesday, chances are your memory will come up short.

There are exceptions, of course, and some people have better memories than others. Additionally, strong memories, such as those that occur during trauma or a significant event, can become more deeply encoded in the brain. For example, if you attended a work conference last Tuesday, you might remember what you had for lunch because it was a specific circumstance outside of your ordinary daily routine.

As the Innocence Project explains, identification mistakes can happen for a number of reasons, including the high rates of stress a person experiences when they’re the victim of a crime. Also, victims of crime tend to focus more on weapons rather than the person committing the offense. Studies also show that the human brain will reconstruct an event with inaccurate details because the brain automatically substitutes an inaccurate memory when it can’t recall what actually happened.

If you’re facing criminal charges in Dallas, or have been falsely identified as a criminal suspect in a police lineup, call the criminal defense attorneys at the Law Office of Broden & Mickelsen in Dallas. Their attorneys will take the time to walk you through every step of the process and explain all of your legal options.