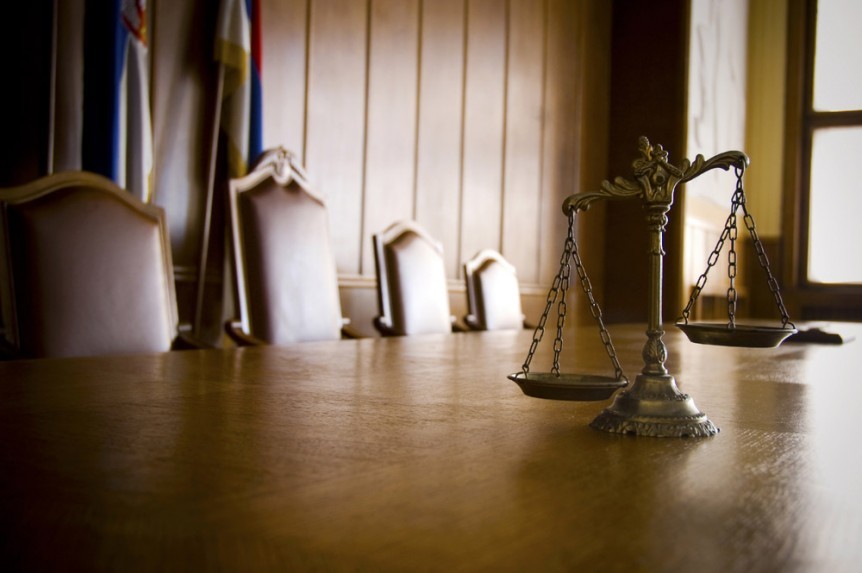 A number of crimes are specifically itemized in legal statutes with accompanying applicable punishments. Therefore the decision making power of most juries is limited to determining whether a defendant is guilty or innocent. There are circumstances; however, where juries are permitted to take part in sentencing decisions. In these cases, prosecutors may request that a severe sentence be imposed on a defendant, but a jury may decide on a lighter punishment.

In cases where there is the option to elect jury punishment, most criminal defense attorneys are reluctant to do so. According to Dallas based criminal defense lawyer Mick Mickelsen of Broden Mickelsen Helms & Snipes, the hesitancy is based on fears about how a jury has perceived their client. Particularly in cases where a defendant has chosen to plead guilty in a case, the majority of criminal defense attorneys opt under these circumstances to not dispute their client taking the state’s recommendation for the type of sentence warranted in a plea agreement.

However, the criminal defense attorney suggests that not giving in to such pressure can be a strategy that can yield a better outcome for a challenge legal case. Says Mickelsen “I had a client who unfortunately had to admit guilt to committing eleven home invasions, three of which resulted in confrontations with the homeowners. He elected to have a jury decide his sentence. The State asked the jury to give him a fifty-year sentence. The jury gave him probation.”

Although the case described above is not always typically for defendants who enter a guilty plea as opposed to going to trial, many who have chosen to allow a jury to decide their punishment fair much better than they would have by taking the sentence offered for serious crimes.