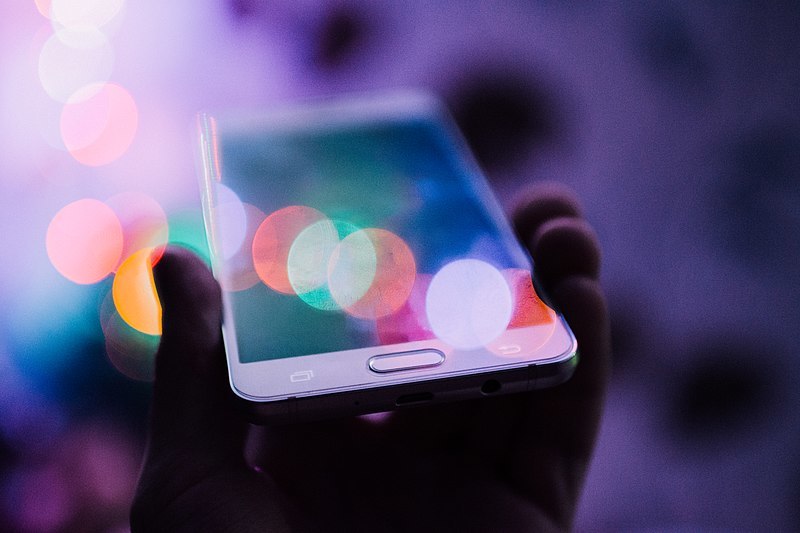 Dallas, TX - The benefits of today’s technology are widely known. It can make life easier, connect people, solve problems, and improve the quality of some lives. In some cases, it can even assist police and prosecutors in solving crimes.  But technology also has its limits, which aren’t always discovered immediately. New technology is often regarded by police, prosecutors, and the general public as a foolproof method of solving crimes. Says Criminal Defence Lawyer Mick Mickelsen.

Time and again, research has shown that previously “foolproof” technological tools for proving a person’s guilt have serious flaws. For example, several cases involving the so-called “bite mark” analysis have resulted in overturned convictions. In one case, a man was sentenced to death for an alleged murder crime, only to be freed 10 years later when experts questioned the accuracy of the bite mark analysis in his murder trial. They also introduced DNA evidence that confirmed his innocence, resulting in his release.  In recent years, cell phone location data, which is sometimes called geolocation data or cell-site location data, has been touted by police and investigators as a way of pinpointing an individual’s physical location at the time of a crime.  The problem is that several reports have shown that cell phone location data is often wrong. Simply put, just because a person’s cell phone logs them as being in a specific location at a certain time doesn’t mean the person was actually in that location; cell phone location data has been debunked as a foolproof way of proving someone committed a crime.

Cell Phone Data Does Not Pinpoint Your Location

Cell phone technology experts have explained how cell phone data works — and how it doesn’t work. According to Michael Cherry, the head of a biometrics consulting firm who spoke to The New Yorker magazine, cell phone location data is “junk science.” Cherry explains that people, including criminal investigators, often believe that a cell phone automatically pings the nearest cell phone tower whenever an individual makes a call from their cell. Based on this “evidence,” police and investigators often believe they can accurately pinpoint a person’s location at the time of an alleged crime. As The New Yorker reports, police make about 1 million cell phone record requests on average each year. In many cases, they are hoping to get access to an individual’s cell phone location data.  However, this isn’t actually how cell phone location data works. In reality, when a person makes a mobile phone call, the cell phone could ping a tower within hundreds of miles from where the person is physically located. As Cherry explains, the process for how a cell phone pings a tower is quite complicated. As soon as someone hits “send” on their phone, the phone itself emits a radio frequency signal that searches for towers within about a 20-mile radius, and sometimes a smaller radius in congested urban areas. From there, one of possibly hundreds of regional switching centers picks up the call and determines whether to connect it.  The process can also vary by carrier. Instead of a single, specific cell phone transmission process across all cell phone service providers, the various providers have their own computer algorithms and proprietary software. This means someone with Verizon calling from the same physical spot as someone with AT&T might end being “located” hundreds of miles apart.

Faulty Location Data Cases in the United States, Unfortunately, the Denmark case isn’t an isolated incident. In the United States, a woman was released from prison after nearly 10 years after being wrongfully convicted of a murder based on inaccurate cell phone data location records.  In another case, a married couple from Kansas was accused of a whole slew of supposed crimes they didn’t commit — all based on a faulty IP address. The problem started when the couple rented a home on a large, rural piece of land. What they didn’t realize was that an IP mapping address company had chosen their front yard as the default IP address for dozens of companies. This can sometimes happen when an IP address company doesn’t have an exact location for a company. In some cases, they simply choose a random spot in a general area.  Over the span of a few years, police repeatedly showed up at the couple’s home, accusing them of being involved in missing person cases, computer fraud crimes, attempted suicides, and even child pornography and kidnapping. The couple was accused by police of stealing people’s identities, engaging in tax fraud, and stealing bitcoin. With the help of an internet security researcher, the couple discovered that over 600 million IP addresses defaulted to their property. This meant that police are looking for a possible criminal based on IP address alone were often being directed to the couple’s front yard. The couple sued the IP mapping company, which later redirected its IP addresses to the middle of a lake.

Increasingly, the State and Federal Courts are charging individuals with crimes that pertain to the internet. Broden & Mickelsen federal and state criminal defense lawyers in Dallas has extensive experience defending individuals charged with computer crimes. Twice the law firm has defended clients accused of hacking in Federal court at the trial, and twice the jury returned a verdict of Not Guilty. Read our results for internet crimes in federal cases.