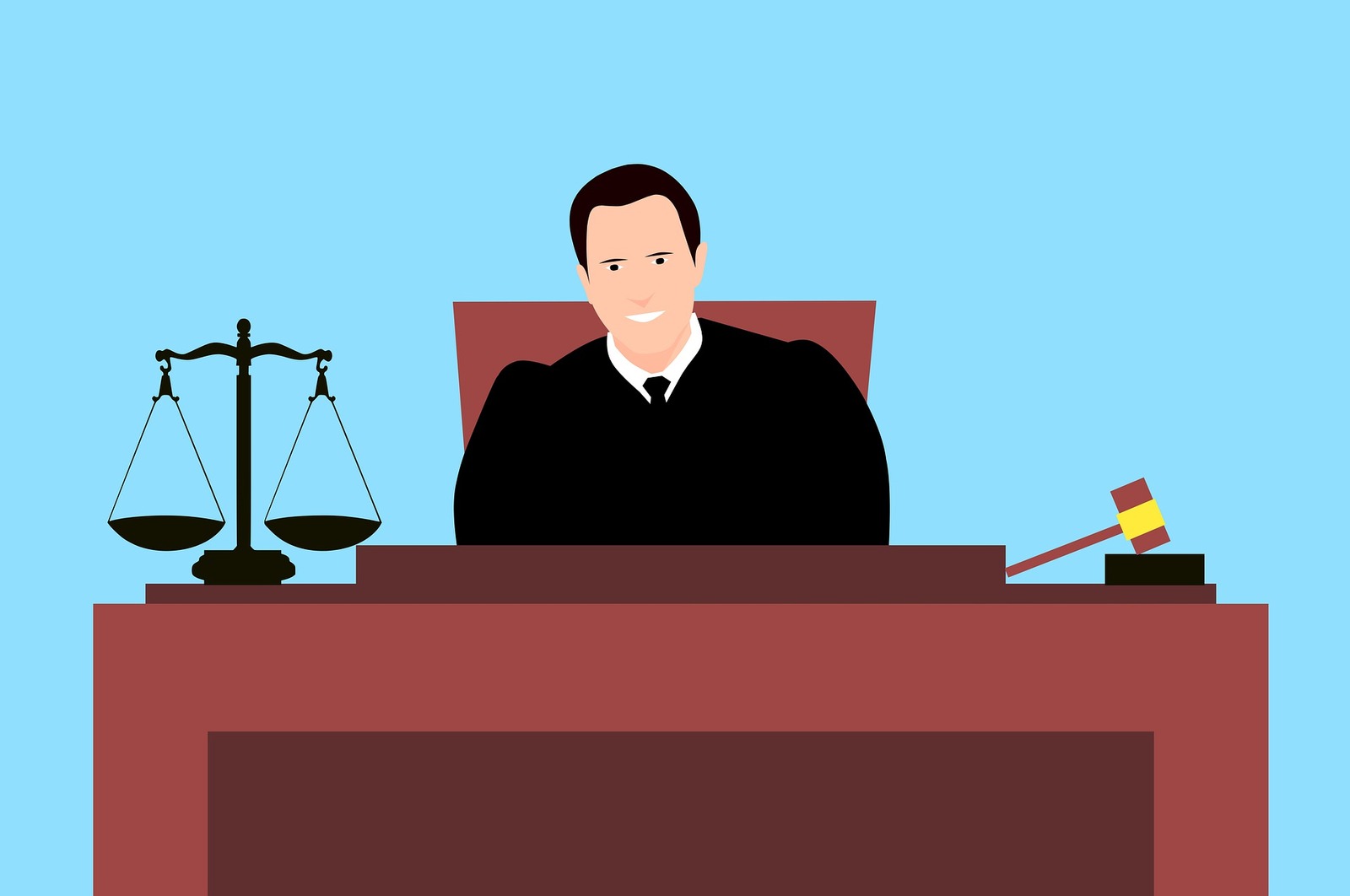 White-collar crimes are perceived to be handled with leniency, yet judges are bound to sentencing guidelines as with other crimes. Broden & Mickelsen explain.

Understanding the Penalties for White-Collar Crimes

Despite the general belief that penalties for white-collar crimes are approached with leniency, such criminal activities are subject to serious punishment under both Texas and federal law. Depending on the type of criminal act committed, penalties for white-collar crimes generally follow those for federal felonious offenses. This enables the possibility of facing years of incarceration in either a state or federal prison, along with hefty fines and restitution – and this doesn’t touch on the difficulties of rebuilding a life once the sentence is served.

The United States Sentencing Commission outlines the sentencing guidelines that a judge must follow when issuing penalties following a conviction, establishing maximum, minimum, and alternative sentences for each criminal activity. Sentencing guidelines for white collar crimes can be found in Chapter 2 – Part B, under basic economic offenses. (1)

Under these guidelines, a convicted white-collar criminal can be sentenced for a term of up to 20 years for a baseline offense of larceny, fraud, forgery, or other crimes involving counterfeit instruments. Keep in mind that this guideline is for a baseline offense, meaning that other elements in a case could elevate the crime category by one or more levels.

The judge will take into consideration the baseline offense, and any contributing factors. For example, the monetary amount of loss to victims is a factor that determines the sentencing outcome. A judge uses a scale published by the United States Sentencing Commission to determine how many levels to add to the crime, up to a maximum of 30.

Other factors that may affect the sentencing outcome in a white-collar crime case include the number of victims involved, how much financial hardship was sustained by the victims, whether the criminal act involved direct theft, or if it involved a federal healthcare offense. These are just a few examples among a long list of contributing factors that are taken into consideration during sentencing.

White collar crimes are different from other criminal charges handled on the state or federal level. White collar crime is a term used to describe criminal activity that is non-violent in nature and financially motivated, although there are situations where violent offences are committed in connection with such crimes.  Examples of white-collar crimes include:

This list is far from exhaustive but provides a general idea of the range of crimes that fall under the umbrella of white-collar criminal activity, as defined by the Federal Bureau of Investigations (FBI).

In regard to sentencing for white-collar crimes, it is true that there are some inconsistencies in how the convicted are penalized by judges in the state of Texas. Judges have it within their power to issue lighter, or alternative sentences, if they feel it is in everyone’s best interest. Those who commit white-collar crimes fit a different criminal profile, and often pose no threat to public safety. In cases where the criminal acts committed were relatively minor, a first offense, or where the defendant is not believed to be a risk for committing future crimes, a judge may issue penalties that include fines, restitution, work release, or community service.