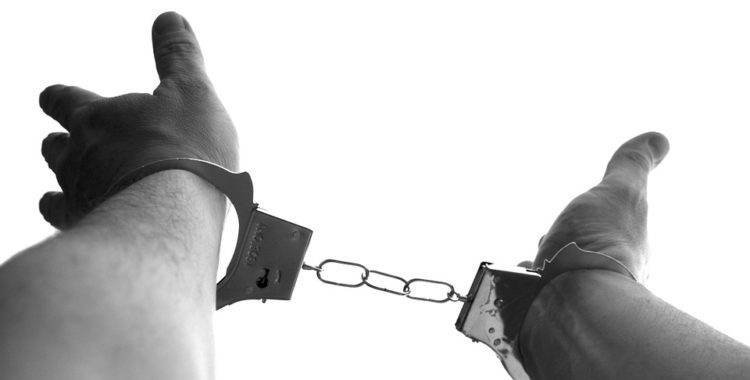 Defining the Differences Between Sexual Harassment and Sexual Assault in Dallas

Sexual assault is a criminal offense punishable by jail time, whereas sexual harassment is a civil offense that can be compensated by monetary damages.

Over the past few months, there has been a renewed interest in sexual harassment and sexual assault laws due to the numerous allegations against Hollywood producer Harvey Weinstein. But these offenses are not the same, and it’s important to understand the distinctions between the two. Sexual assault in Texas  is usually a felony that can result in a significant prison sentence.

Sexual harassment, however, is typically not an offense charged in a criminal court but is most often handled in civil court.

Let’s take a look at the differences between sexual assault and sexual harassment to understand how each offense is handled under criminal and civil law.

What Is Sexual Assault?

There are other facets to the Texas criminal statute, but the key factor is that victims did not give their consent before the act occurred.

In fact, although the legal language is different in most states, sexual assault usually involves a victim that did not or was unable to give consent.

Victims of sexual assault can include spouses as well as members of the same gender, and in most states, the law doesn’t allow minors to give consent, even if they agreed to participate in the sexual act.

What Is Sexual Harassment?

Sexual harassment is enforced under Title VII of the Civil Rights Act of 1964 and applies to any U.S. company with 15 or more workers.

According to the Equal Employment Opportunity Commission (EEOC), sexual harassment is any unwelcome sexual advances, requests for sexual favors, and other verbal or physical conduct of a sexual nature constitutes sexual harassment when submission to or rejection of this conduct explicitly or implicitly affects an individual's employment, unreasonably interferes with an individual's work performance or creates an intimidating, hostile or offensive work environment.(1)

The EEOC further defines sexual harassment as conduct that the victim finds offensive and unsolicited, conduct initiated by a supervisor, co-worker or non-employee, and conduct between a man and woman, or two members of the same gender.

Common types of sexual harassment include:

It’s important to remember that every state provides different protections for victims of sexual harassment.

Some states have specific laws regarding sexual harassment, and other states rely on federal laws.

Victims of sexual harassment must report all incidents to their human resources department to create an official paper trail.

This documentation is also necessary when victims file a complaint with the EEOC, and when they decide to file a civil lawsuit against their harasser.

The idea is that by documenting the existence of a hostile work environment, victims can show that they didn’t feel safe and protected at the workplace.

Another difference is that sexual assault is always handled in a court of law, whereas sexual harassment is typically handled through a hearing with the EEOC.

Victims of sexual harassment can also choose to file a civil lawsuit and collect damages, especially if they were fired from their jobs for reporting the harassment.

And consent doesn’t play as large a role in sexual harassment because there is no forcible sexual act with this offense, even though the victim didn’t consent to this type of behavior.

The other major difference is that sexual harassment always takes place within a professional work environment, which is why it’s protected under civil rights law.

Sexual assault can take place anywhere, and a person that sexually penetrates a colleague at a workplace without consent is charged with felony sexual assault as opposed to sexual harassment.

Attorneys for Sexual Assault in Dallas

A defendant facing trial on a sex offense must hire experienced attorneys for sexual assault in Dallas. Without proper representation, defendants are at the mercy of prosecutors that will do whatever it takes to secure a conviction. Defendants have the right to mount a vigorous defense against all charges.