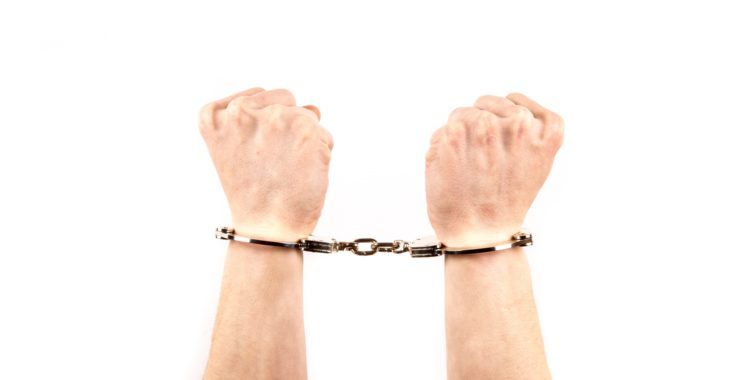 Here are five white-collar crime myths, along with an explanation of the reality behind them.

“White-collar crime” is a phrase reportedly coined in 1939. It’s also a phrase that covers a wide range of criminal activities. To count as a white-collar crime, an offense must typically involve a financial or fraudulent activity that is non-violent. In many, but not all, cases, the individual who engages in a white-collar offense is someone in the business world. Also, many (but not all) white-collar crime defendants are people of means or people in a position of power or trust.

White-collar crime has become a favorite topic in Hollywood movies. As the success of award-winning film “The Wolf of Wall Street” shows, audiences are fascinated by tales of dramatic rises and falls from power. However, fictionalized accounts of white-collar crimes have led to a number of myths surrounding this area of criminal law. Here are five white-collar crime myths, along with an explanation of the reality behind them.

Myth #1: The Rich and Famous Don’t Get Prosecuted

Power often goes hand in hand with power, which leads some people to believe that the very wealthy and powerful are beyond the law. History shows that this simply isn’t true. In fact, some of the most infamous white-collar criminals were exceptionally powerful and wealthy people at the time they committed their crimes.

In recent years, prosecutors have pursued charges against a number of high-profile people in society. In the age of social media and the internet, fame isn’t necessarily a shield against prosecution. In fact, the ability of stories to “go viral” can often expose illegal acts to prosecution.

Because white-collar crimes involve money or financial issues like investments, many people assume that a person has to be wealthy to carry out this type of offense. The truth is many white-collar criminals are not people with large salaries or expensive homes. In fact, financial hardship is one of the main reasons why people engage in white-collar crime in the first place.

There have been a number of cases in which a sports coach or the head of a youth sports league mishandled funds meant for the league. Some of these individuals served jail time, while others were ordered to repay the money, serve probation, or carry out some other type of sentence.

It seems like the media covers a big white-collar crime story every few years — and then the public hears nothing else about white-collar crime after that. This sometimes leads people to believe that white collar-crime is quite rare.

In reality, white-collar crimes happen often. The media tends to only put a spotlight on cases that involve either a famous (or infamous) person or cases that involve a complicated and wide-ranging scheme. For example, the Bernie Madoff case involved dozens of celebrities as well as a massive amount of money. The idea of so many wealthy, famous people losing their life savings captivated audiences around the world. For this reason, the case received a great deal of attention.

However, there are plenty of white-collar crime prosecutions that never make the papers or television news. Smaller cases that involve unknown defendants or relatively smaller amounts of money may be a mere blip in the news cycle, if they register at all. Just because these cases are comparatively small, however, doesn’t mean they aren’t life-changing for the people involved.

It’s common for people to assume that white-collar defendants receive more lenient sentences than individuals who carry out violent crimes. While it’s true that violent crimes, such as those carried out with a weapon or those that cause bodily injury or death, are subject to harsher penalties, white-collar crimes can also result in long prison sentences and costly fines.

Courts also consider a number of factors during the sentencing process, including how many people were hurt by the offense, as well as how much money was involved in the crime. For example, legal experts consider the Ponzi scheme perpetrated by Bernie Madoff to be the largest and most complex in history. Madoff carried out a fraud worth $64.8 billion, and the scheme harmed nearly 5,000 people. Madoff was sentenced to 150 years in prison.