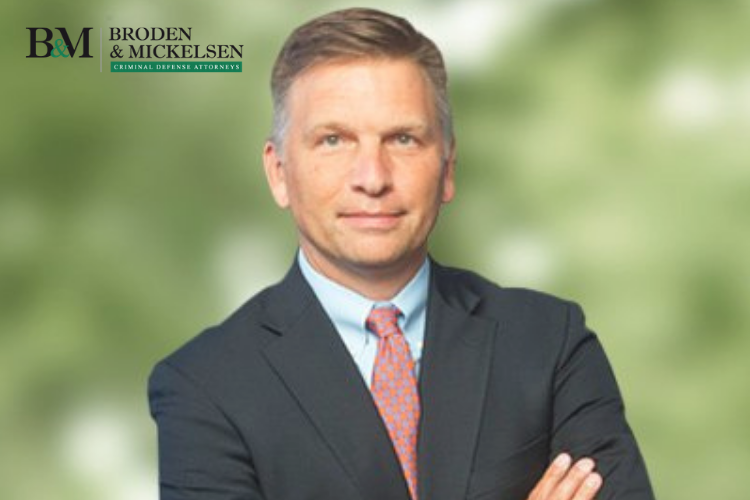 Money laundering is generally understood to be the process of making illegally obtained money (such as the proceeds gained from drug trafficking) appear to be from a legitimate source. However, money laundering charges can be far broader than this, and the penalties they carry can be as severe as the penalties for the underlying crime involved.

In a new article, Mick Mickelsen, a Texas Superlawyer with decades of experience in white collar crime defense, explains the central federal statutes involved in money laundering and related crimes.

Mr. Mickelsen’s article explains the legal definitions of the terminology used in the statutes, in addition to clarifying why willful ignorance of criminal activity in money laundering cases still violates these laws.

For a tangible example of how this type of criminal defense case works, read about Clint Broden of Broden and Mickelsen Criminal Defense Attorneys representing a client charged on three counts of money laundering in federal court. When Mr. Broden won the case, his client had several hundred thousands of dollars worth of assets returned to him by the federal government and was saved from a prison sentence of almost two decades.

Read the full web guide on Broden, Mickelsen Website for Mr. Mickelsen’s detailed explanation of the statutes, as well as on structuring, willful failure to report cash transactions, and sentencing guidelines for money laundering-related crimes.

Experienced white collar criminal defense lawyers in Dallas, Broden & Mickelsen are dedicated to providing aggressive and ethical representation to individuals and businesses charged with criminal offenses. Both partners play an active role in each case, and are committed to the belief that when a person is charged with a crime, he or she deserves to be represented by attorneys that provide a vigorous defense. By evaluating each case individually and by using all the resources available to achieve a favorable resolution. Read more about selecting an attorney, or schedule a consultation for your case.