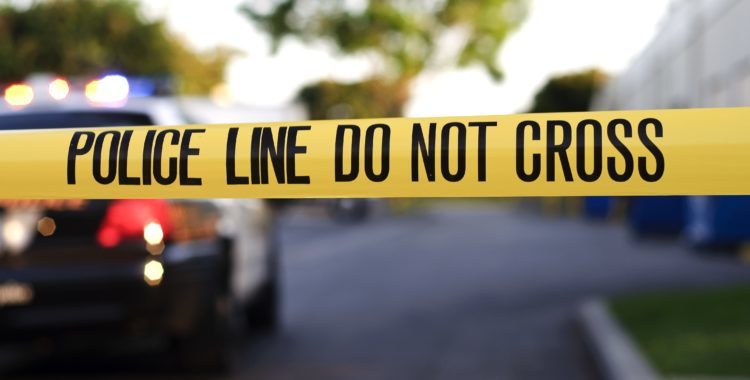 Taking the life of another person is one of the most serious crimes possible, and the penalties for committing such crimes are just as severe. If you are facing a murder charge, it’s normal to feel a range of emotions, including fear and uncertainty about the future.

This is why it’s important to act quickly and to contact an experienced Dallas criminal defense lawyer if you are facing any kind of homicide charge.

Every case is different and there may be mitigating factors in your case that could help reduce the severity of the charges against you or dismiss them altogether. You will need a defense lawyer in your corner who knows how to protect your freedom because your future will depend on it. This is where the experience of the criminal defense team at Law Office of Broden & Mickelsen can be the difference between a reduced sentence or a life in prison.

4 Types of Murder Under Texas Law

Because states charge murder in different ways, it can be confusing trying to understand what type of charges you’re facing in a murder case.

Under Texas law, criminal homicides are broken down into four different types of charges. These can be classified as murder, capital murder, criminally negligent homicide, and manslaughter.

It’s also worth noting that, similar to criminally negligent homicide, a person charged with manslaughter in Texas is charged with committing a violent crime that lacks premeditation.

In situations where a prosecutor feels like they lack the evidence needed to show intent beyond a reasonable doubt in a case, they will sometimes bring a manslaughter charge rather than a murder charge.

Murder vs. Capital Murder in Texas

However, Texas law breaks murder charges down even further into murder and capital murder, with capital murder being the most serious charge under Texas law. Capital murder is one that takes place with aggravating factors, such as the killing of a police officer or a death that occurs while the individual is engaged in another type of crime.

Most importantly, if an individual is convicted of capital murder it’s possible they will be facing the death penalty at sentencing. However, they can also be sentenced to life in prison without parole, along with a maximum fine of $10,000.

No matter what type of homicide charges a person is facing, it’s important to work with a Dallas violent crimes defense lawyer who regularly handles complex cases, such as homicide cases.

You can be certain that a prosecutor’s main goal is to obtain a conviction. They have every incentive to bring the most serious charges possible. When your future and freedom are on the line, you owe it to yourself to work with the experienced Dallas criminal defense lawyers at the Law Office of Broden & Mickelsen.