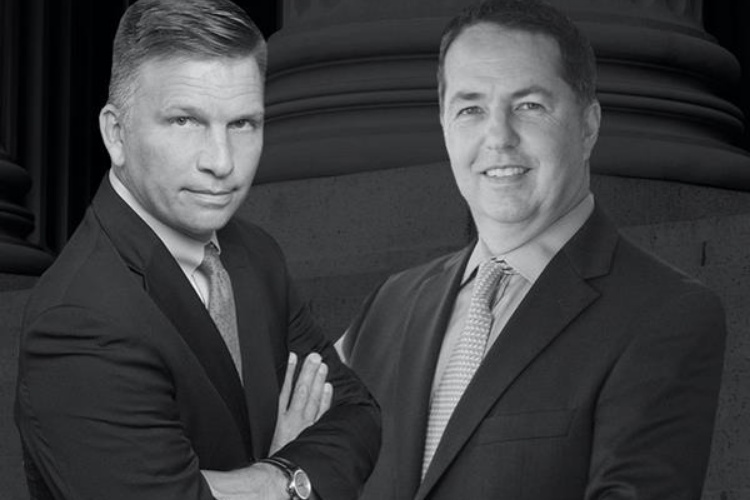 A new article by Texas defense experts delves into the technical differences and differing penalties between sexual assault and aggravated sexual assault under the Texas Penal Code.

Sexual assault is, rightfully, taken incredibly seriously in the United States and in Texas. Victims of sexual assault have to deal with lifelong emotional main and psychological distress as a result of their trauma.

However, false accusations of sexual assault, whether intentional or mistaken (for example, a victim who was incapacitated at the time of their assault may mistakenly accuse the wrong person) can be life-ruining when they occur.

“The American justice system guarantees that everyone accused of sexual assault is innocent until proven guilty beyond a reasonable doubt, the court of public opinion can pass judgment much more swiftly,” notes Mr. Mickelsen.

What this means for the accused is that even though they have access to the same rights as alleged perpetrators of any crime with the justice system, allegations of sexual assault alone are enough to destroy a person’s personal relationships, reputation, career, and other aspects of their life. It is therefore essential to seek experienced legal counsel if you have been accused of sexual assault, aggravated sexual assault, or any related crimes.
About Broden & Mickelsen

Experienced sex criminal defense lawyers in Dallas, Broden & Mickelsen are dedicated to providing aggressive and ethical representation to individuals and businesses charged with criminal offenses. Both partners play an active role in each case and are committed to the belief that when a person is charged with a crime, he or she deserves to be represented by attorneys that provide a vigorous defense. By evaluating each case individually and by using all the resources available to achieve a favorable resolution. Read more about selecting an attorney, or schedule a consultation for your case.