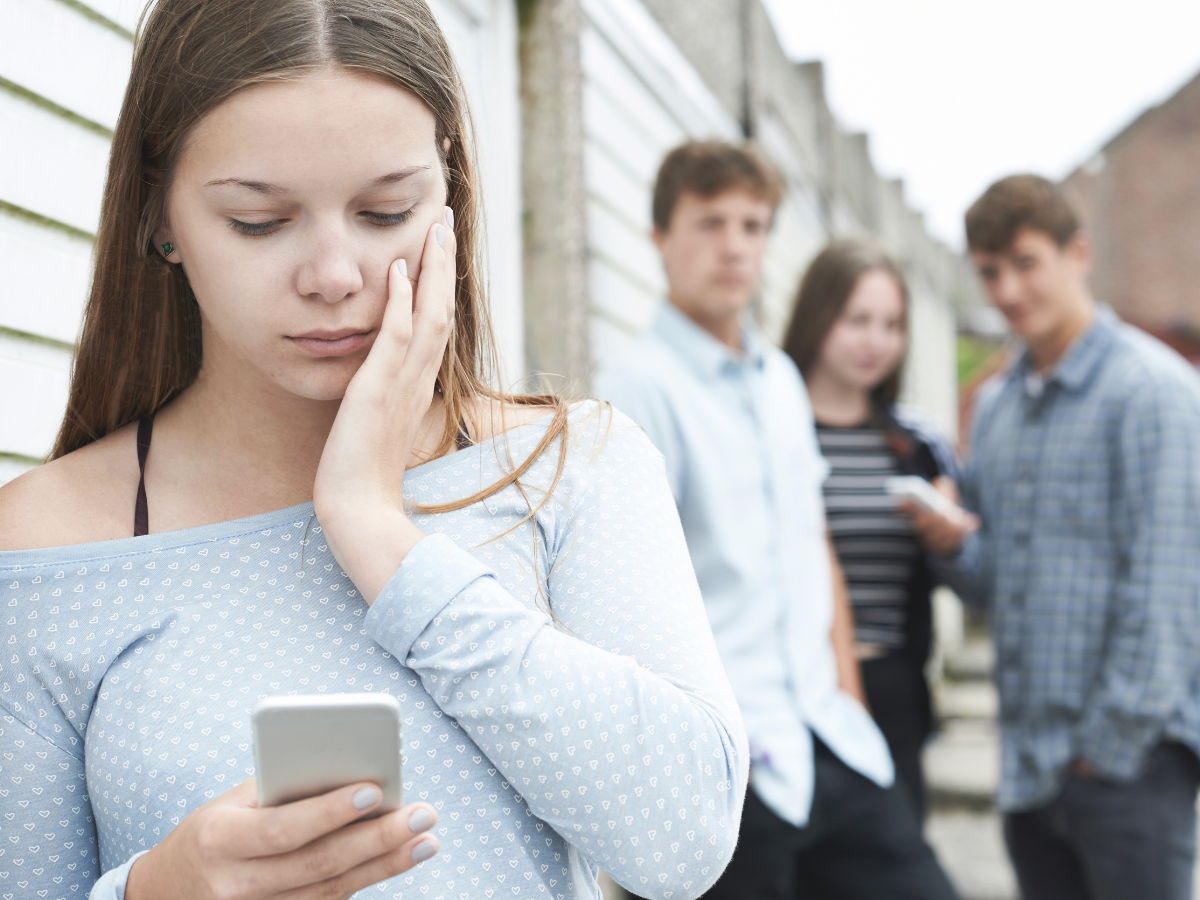 Cyberbullying Is Against the Law in Texas

Cyberbullying in the context of school is a crime Texas takes seriously. Codified in Texas Penal Code Section 42.07, the law punishes cyberbullying as a Class B misdemeanor that can lead to a maximum of 180 days in jail and a fine up to $2,000.

If an individual has a prior cyberbullying conviction on their record, they can be charged with a Class A misdemeanor, which can lead to a punishment of up to one year in jail, along with a maximum $4,000 fine.

In addition to these penalties, school districts in Texas have the authority to expel students who engage in cyberbullying.

In recent years, cyberbullying has become alarmingly common. To understand why cyberbullying is such a serious issue, it helps to look at the statistics behind the problem.

Shocking Statistics About Cyberbullying Among Teens

2. Among all teens in the United States, 95 percent report being active online, making them vulnerable to cyberbullying.

3. When surveyed, 23 percent of students admit that they have said something cruel to a peer over the internet, and 27 percent report receiving bullying messages in return.

4. Girls are at a higher risk of experiencing cyberbullying than boys. Additionally, girls are more likely than boys to engage in cyberbullying themselves. Among girls, 15 percent say they have experienced a minimum of four different types of bullying online, whereas just 6 percent of boys report the same.

5. Students who identify as part of the LGBTQ community are much more likely to experience cyberbullying, with about 50 percent of students in the community reporting being cyberbullied.

6. Among teens surveyed, 42 percent say they experienced cyberbullying on Instagram, making the social media site the most commonplace for cyberbullying to occur.

8. When asked, 83 percent of teenagers say they believe social media sites should do more to prevent cyberbullying.

10. Just 1 out of 10 teenage victims of cyberbullying report telling a parent or guardian about the incident.

11. In surveys, 4 out of 5 students say they would be more likely to try to stop cyberbullying they have witnessed if they could do so anonymously.

12. In studies, 81 percent of young people admit that it’s easier to get away with cyberbullying compared to in-person bullying.

13. Nearly 35 percent of teenagers say they have been victims of threats online.

14. Among teens who have witnessed cyberbullying conducted by another person, 66 percent admit that they joined in.

16. The National Society for the Prevention of Cruelty to Children reports that nearly 1,600 children contacted its phone line between 2011 and 2012 to report cyberbullying and bullying behaviors.

18. Teens are seven times more likely to be cyberbullied by a friend or former friend than by a stranger.

19. In surveys, 44 percent of students report being cyberbullied within the past 30 days.

Being accused of cyberbullying can be devastating for a teen in Texas. As most adults know, the teenage years can be a confusing and difficult time. When young people are learning how to navigate complex social situations and relationships with friends, they may say something online that gets misinterpreted or miscommunicated.

A cyberbullying conviction can lead to a criminal record, as well as a loss of freedom. If you’re the parent of a young person who has been accused of cyberbullying, it’s important to discuss your child’s options with an experienced Dallas Computer Crime Defense Lawyers.