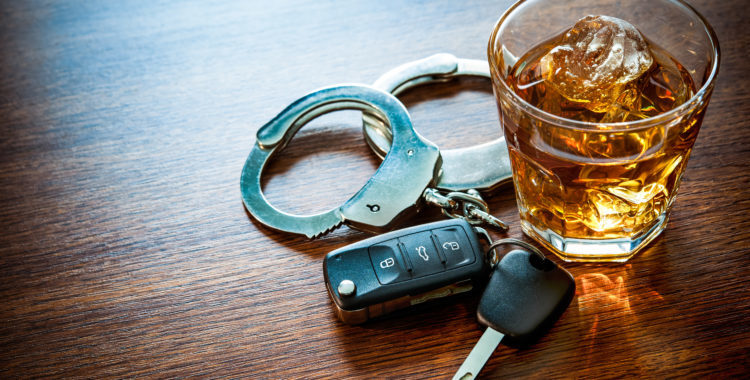 Dallas DWI Defense Lawyer - Check out these three common defenses to DWI that can result in the charges being reduced or sometimes even thrown out entirely.

Getting arrested for driving while intoxicated (DWI) can quickly turn into a nightmare. Just being arrested for drunk driving can hurt your reputation, put stress on your family, and perhaps even jeopardize your job.

Fortunately, there are many different ways to defend such a case. An experienced Texas criminal defense lawyer can help you review the facts in your case and decide what kind of defense will work best for you. Dallas defense attorneys Broden and Mickelsen explain three common defenses in DWI cases.

The traffic stop was unlawful.

It may be possible to argue that the traffic stop itself violated your constitutional rights. Under state and federal law, a police officer must have a reasonable suspicion that a motorist has broken the law before the officer can pull them over.

The DWI test was improperly administered.

Another potential defense revolves around the DWI test. Police officers in Texas can also use a breathalyzer test, which involves a motorist blowing into a device that measures the amount of alcohol in their breath. However, these machines aren’t always accurate, and some medical conditions, including diabetes can interfere with the machine’s sensors.

The legal limit under Texas law is 0.08. If a motorist has a blood alcohol level in excess of this limit, the police can arrest them for drunk driving. However, in cases where an accurate form of measurement isn’t available, alternative tests (called field sobriety tests) rely on a police officer’s observations. These tests are by nature subjective, as they depend on the officer’s personal observations of the person performing the test. When an officer makes a mistake, an innocent person can end up being charged with a crime and going to jail.

There were errors with the blood test.

Blood tests are generally more accurate than field sobriety tests or a breathalyzer, but they are not foolproof. Errors can occur in a variety of ways, including an improper blood draw, contamination of the sample, a lab error, or a mix up in the lab or testing facility.

It may also be possible that an individual has a medical condition that affects how their blood processes in a lab. If you have any kind of medical condition or disease, it’s important to consult with your lawyers and your doctor about how this might impact any blood alcohol content or test.

Being charged with a drunk driving offense can be an overwhelming experience, but you don’t have to go through it alone. Experienced DWI defense lawyers know how to review the evidence, including the police department’s conduct, and look for any procedural or administrative errors.  Contact Dallas DWI Defense Lawyer near you or Visit Dallas DWI lawyers of Broden & Mickelsen Law Office in Dallas here.