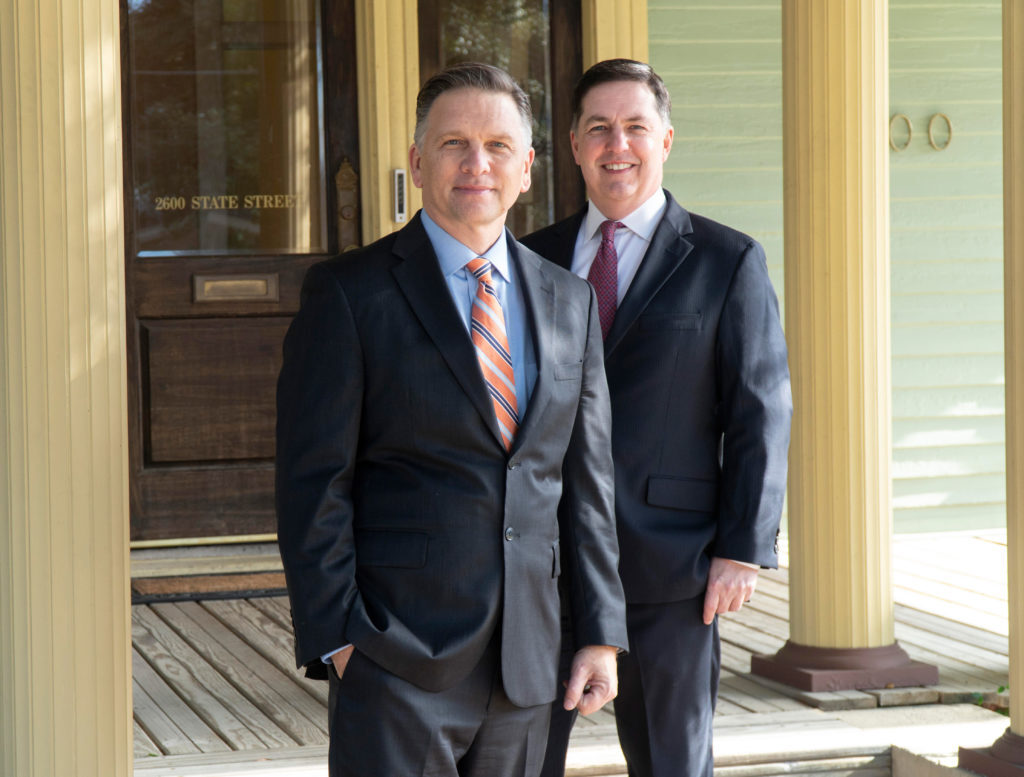 Dallas law experts Broden Mickelsen review a recent ruling of the Texas Court of Criminal Appeals, which granted a 60-day on the execution of a convicted triple murderer due to COVID-19.

Dallas, TX - Dallas criminal defense attorneys Broden & Mickelsen recently explored the story of how the COVID-19 outbreak led to a delay of execution for a Texas inmate who was sentenced to death in 2011 for the brutal murder of his father-in-law, 5-year old daughter, and pregnant wife.

The blog post, titled Coronavirus Sparks Stay of Execution for Texas Death Row Inmate, details the various court filings involved that let to the stay of execution for John Hummel, the convicted inmate at the heart of the story.

“The request for the stay of execution came from Hummel’s attorney only about a week before the scheduled execution, citing complications from the COVID-19 pandemic and the related disaster declaration here in Texas,” said Clint Broden, Partner at Broden & Mickelsen. “The request was unique, to say the least, not the kind of thing that you see every day, and certainly the kind of thing that is going to stir up some emotion for some people.”

According to the blog, Mr. Hummel’s attorney argued that there were multiple ways that COVID-19 had caused a series of unique circumstances that would make it inappropriate to follow through with the 8-year-old sentence. Primarily, the attorney argued that the pandemic conditions have made it difficult to complete last-minute investigations that might help his client, as well as the potentially dangerous conditions that could arise from bringing people into the small prison viewing rooms.

The Texas Court of Criminal Appeals ended up ruling that the execution should be delayed “in light of the current health crisis and the enormous resources needed to address that emergency.” The court ruled that the stay will remain in place for 60 days, after which the county will be able to set a new execution fate.

“Texas is known for executing more inmates than any other state in the Union,” continued Clint. “It is not surprising that a ruling like this will be strictly opposed by some prosecutors and officials, who feel that the request was speculative, and does not warrant a stay perhaps because of the particularly heinous nature of the crime.”