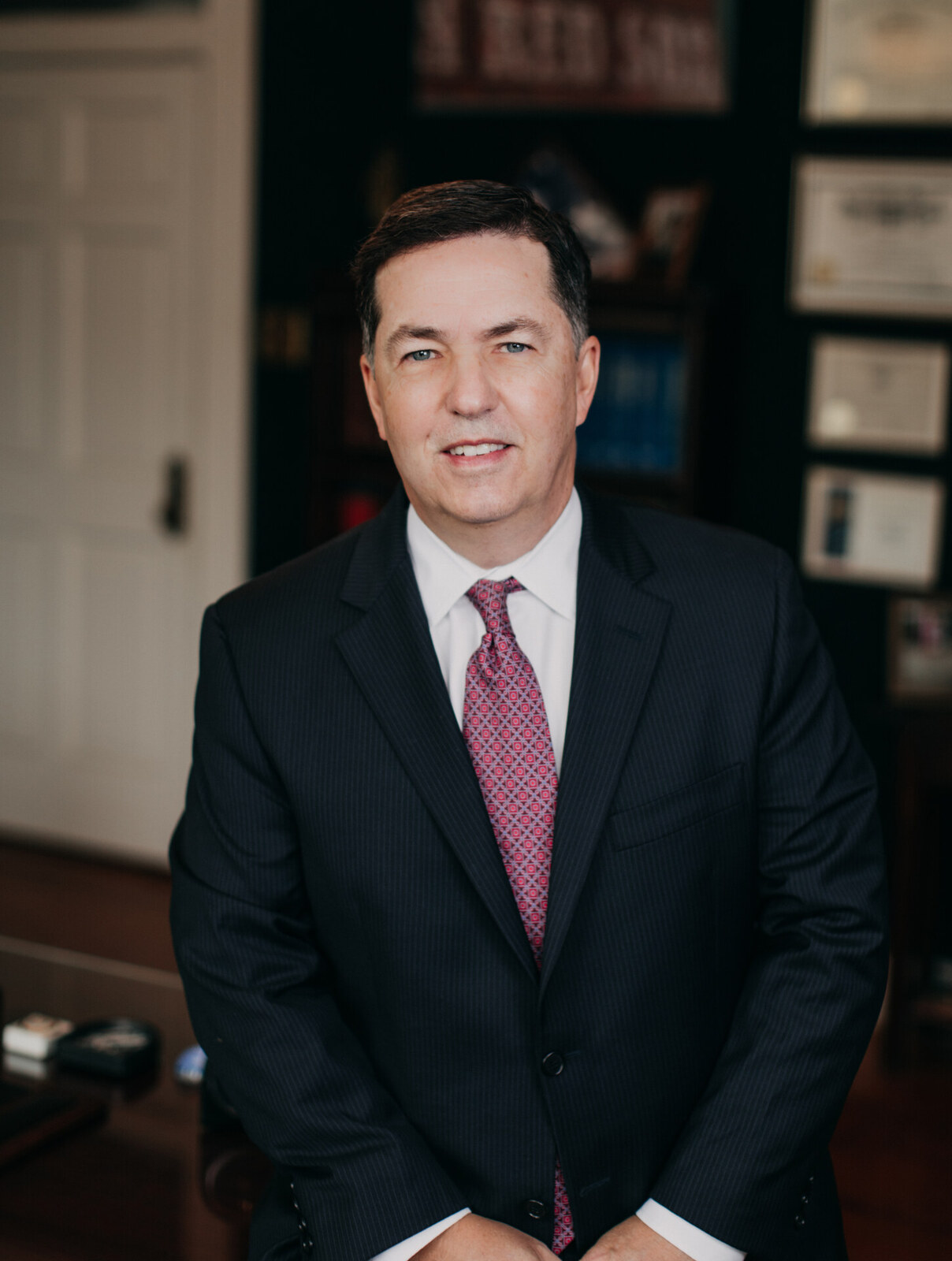 While we are disappointed that Judge Brown did not order an evidentiary hearing to get to the bottom of Jose Garza's actions, it is important to recognize that Judge Brown simply concluded that an evidentiary hearing was not needed because prosecutors are not absolutely required to present exculpatory evidence to a grand jury. This certainly does not excuse Mr. Garza's actions and Judge Brown has also agreed to allow us to present additional evidence if the Texas Rangers conduct a review of Jose Garza’s politically motivated actions in this case.

What does not change is that the top homicide detective in the Austin Police Department has now stated unequivocally, under oath that, based upon his 28 years' experience, he believes that Mr. Garza has engaged in the felony offense of witness tampering.

In the end, we also believe people are missing the distinction between the obligation to present exculpatory evidence and actively interfering with its presentation. As an example, a person has no obligation to help someone bleeding on the side of the road but that does not mean they can actively interfere with a third party attempting to render aid to the person.

While we are fully confident that a jury that hears all the evidence and not just the evidence cherry picked by Jose Garza with the help of Foster family lawyers will ultimately acquit Sgt. Perry, Garza's actions should trouble all Travis County citizens. Garza's actions, however, characterized, leave a noxious odor permeating this case that can only be removed with a full investigation.