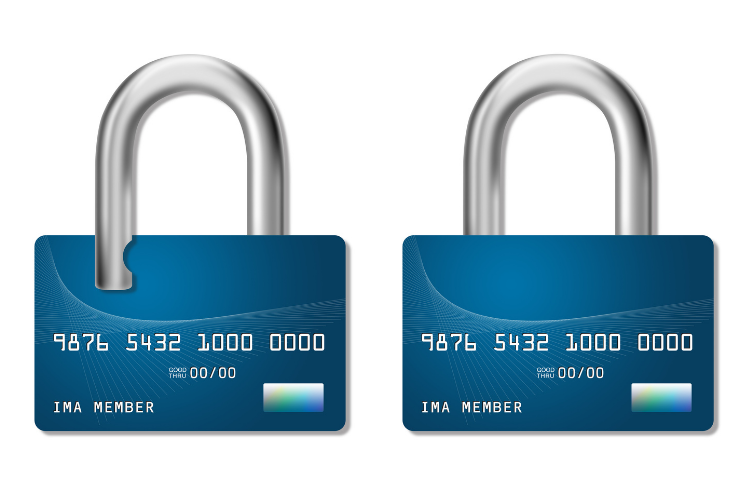 Credit card fraud is generally charged as a state jail felony in Texas.

How Is Credit Card Fraud Defined in Texas?

The Texas Penal Code (Section 32.31) lays out all of the actions that are considered credit card fraud in Texas:

One of the most important things to remember about credit card fraud law in Texas is that you don’t necessarily have to have used a stolen credit card to have committed fraud. As long as the prosecution can prove that you intended to use the stolen credit card and knew that it was stolen, a crime has been committed.

What Are the Penalties for Credit Card Fraud in Texas?

State jail felonies, unlike misdemeanors and other classifications of felonies, are not eligible for early release from jail.

In cases where the victim of the alleged offense is an elderly individual, the offense will be charged as a third degree felony. Third degree felonies potentially carry the following penalties under Texas law:

Due to the nature of online commerce, which is often where credit card fraud takes place, it is unfortunately common for innocent people to be facing charges for a crime they were not involved with, or did not knowingly commit. There are four major strategies that knowledgeable criminal defense lawyers with experience defending credit card fraud cases may use as defenses in court or to get charges dropped without having to go to trial.