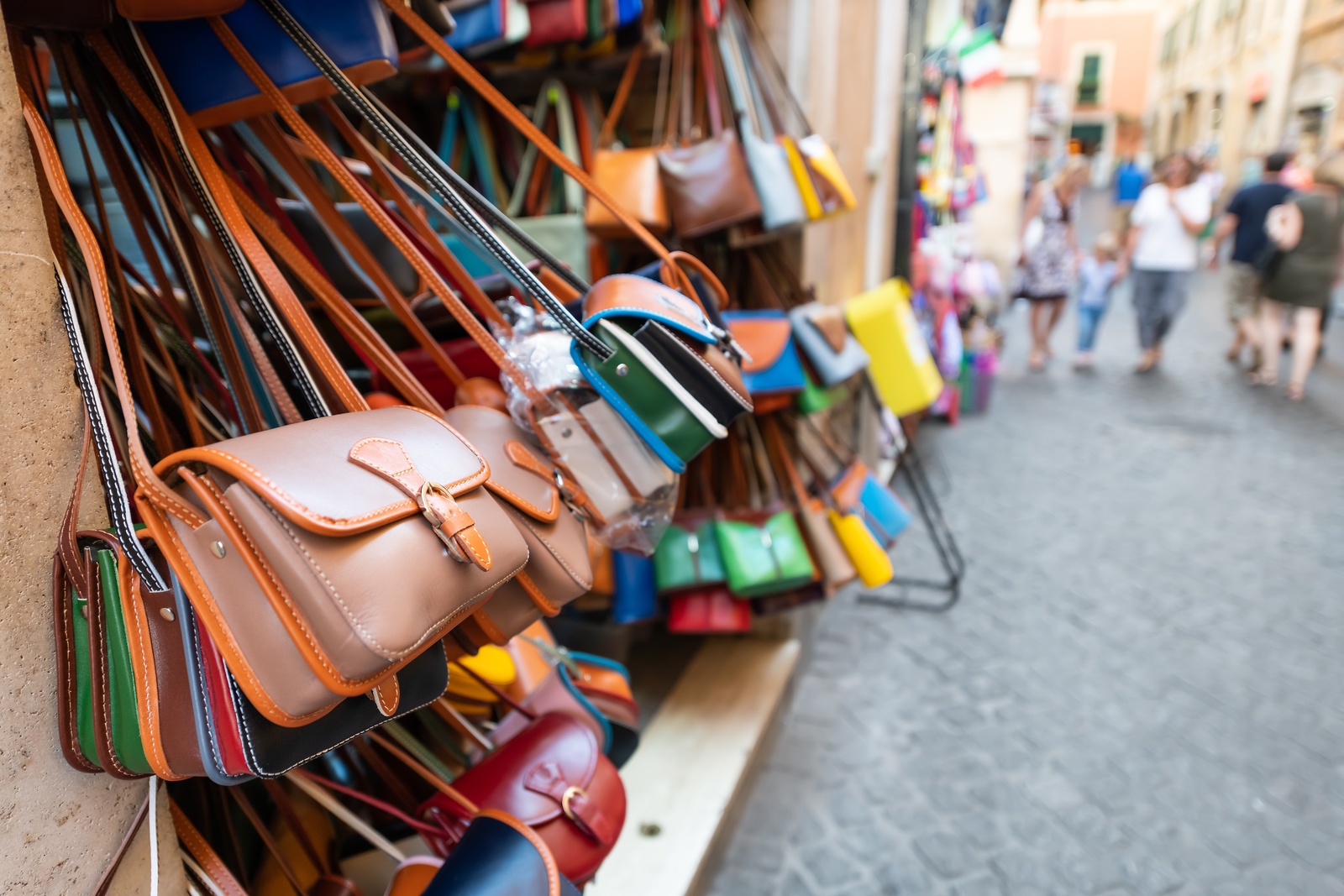 Dallas, TX / August 2, 2019 / -- When a product or brand becomes popular, you can be certain copycats will follow. However, copying another product’s design or imitating a company’s logo can land you in hot legal water. According to reports, counterfeit goods make up a $461 billion global industry. In 2013, the Department of Homeland Security seized more than $1.7 billion in counterfeit products. While many fakes originate overseas, with a large majority coming from China, there are counterfeiters in every country.

In the United States, making or selling a counterfeit product is a serious federal crime. If you’re convicted, you could be required to pay restitution or even serve time in prison.

It’s important to distinguish between buying a counterfeit product and making or selling one. Specifically, federal law doesn’t make it a crime for a consumer to purchase a counterfeit item.

Rather, individuals or entities that make, sell or traffic in counterfeit goods and other items can be prosecuted under federal law. The Department of Justice has stated that it doesn’t prosecute people who buy counterfeit items, even if the consumer makes the purchase with full knowledge that the item is a fake.

However, it’s still a best practice to avoid buying counterfeit items. Consumers who purchase fake goods take profits away from the trademark owner, which can make it difficult for the original manufacturer or designer. When a cheaper version or versions are available, it can even drive up the cost of doing business for the original designer or manufacturer. This case is especially true when the trademark owner must pay legal fees and court costs to defend their trademark in court.

When someone manufactures or sells something that resembles another company’s product, or they use a logo that looks like another company’s symbol or logo, they infringe on their trademark. This scenario can occur if they create a product that closely resembles a different product, or if they put a knockoff logo on a product and try to pass it off as being manufactured by the real trademark owner.

When courts consider whether someone has infringed on a trademark, they sometimes encounter something of a gray area, as it can often be difficult to tell if two products are too similar. To help them decide, courts use the common standard of consumer confusion. When they look at the alleged counterfeit product, they ask themselves if the product would “fool” consumers into thinking the trademark owner made it.

For example, if you think of a very popular logo, such as the Nike swoosh, it’s easy to see how changing the logo just a little bit and then putting it on a pair of athletic shoes could confuse or trick consumers.

However, an individual or company can still be charged with counterfeiting if the consumer knows the product is fact. For example, tourists who buy knockoff purses in New York City or other large cities almost certainly know the “designer” purse they purchased for $20 is a fake design. Just because the person buying the item knows it is counterfeit doesn’t absolve the counterfeiter of criminal liability.

It’s also possible for a counterfeiter to be sued in civil court. However, this type of lawsuit is brought by the trademark owner rather than the federal government.

Some Knockoffs Are Permissible

It’s a crime to purposely make a product and try to pass it if off as being manufactured by another company. However, the law allows manufacturers to make a copycat product under some circumstances. For example, consider a $5,000 dress worn by a famous actress to a big movie premiere. Weeks later, you might see a more affordable version of a similar design in a big box retailer.

Making, selling or trafficking a counterfeit product can lead to harsh penalties under federal law. For a first offender, the maximum fine is $2 million, with the possibility of up to 10 years in prison. A second-time offender can spend up to 20 years in prison and pay a maximum $5 million fine.

The penalties are more severe for corporations charged with counterfeiting. For a company that engages in counterfeiting, the maximum penalty is $15 million. This penalty is designed specifically for foreign companies that sell or export counterfeit goods into the United States, with many of these companies selling their products over the internet. If you or your business are facing federal charges of making or selling counterfeit products, discuss your case with a Dallas federal criminal defense lawyer. Get in touch with a criminal defense attorney in Dallas by calling Broden & Mickelsen at (214) 720-9552 today.