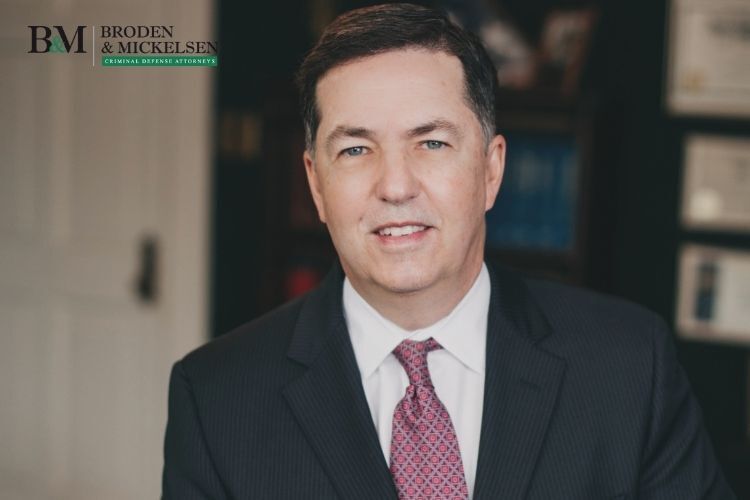 Clint Broden is a Dallas-based criminal defense and appeals lawyer. At Broden & Mickelsen, we offer aggressive, ethical representation for all Federal and state appellate cases.

“It’s a tremendous honor to be included,” says Mr. Broden, Texas criminal defense attorney at Broden & Mickelsen, LLP. “The lawyers on the list are peer-nominated, so it’s humbling to know my fellow lawyers have recognized my commitment to serving clients in the Dallas area.”

Each year, D Magazine asks lawyers in Dallas to nominate members of the legal community who offer “unparalleled counsel” in representing the people and institutions of Dallas “with mastery and drive.”

Attorney Broden is board certified in the areas of criminal law and criminal appellate practice. He holds an “AV” rating from Martindale Hubbell, which is the highest rating a lawyer can achieve. He has also received designation as a “Super Lawyer” by his peers from 2004 to the present. Attorney Broden handles all aspects of criminal defense, with a focus on complex criminal cases in federal court at the trial and appellate levels.