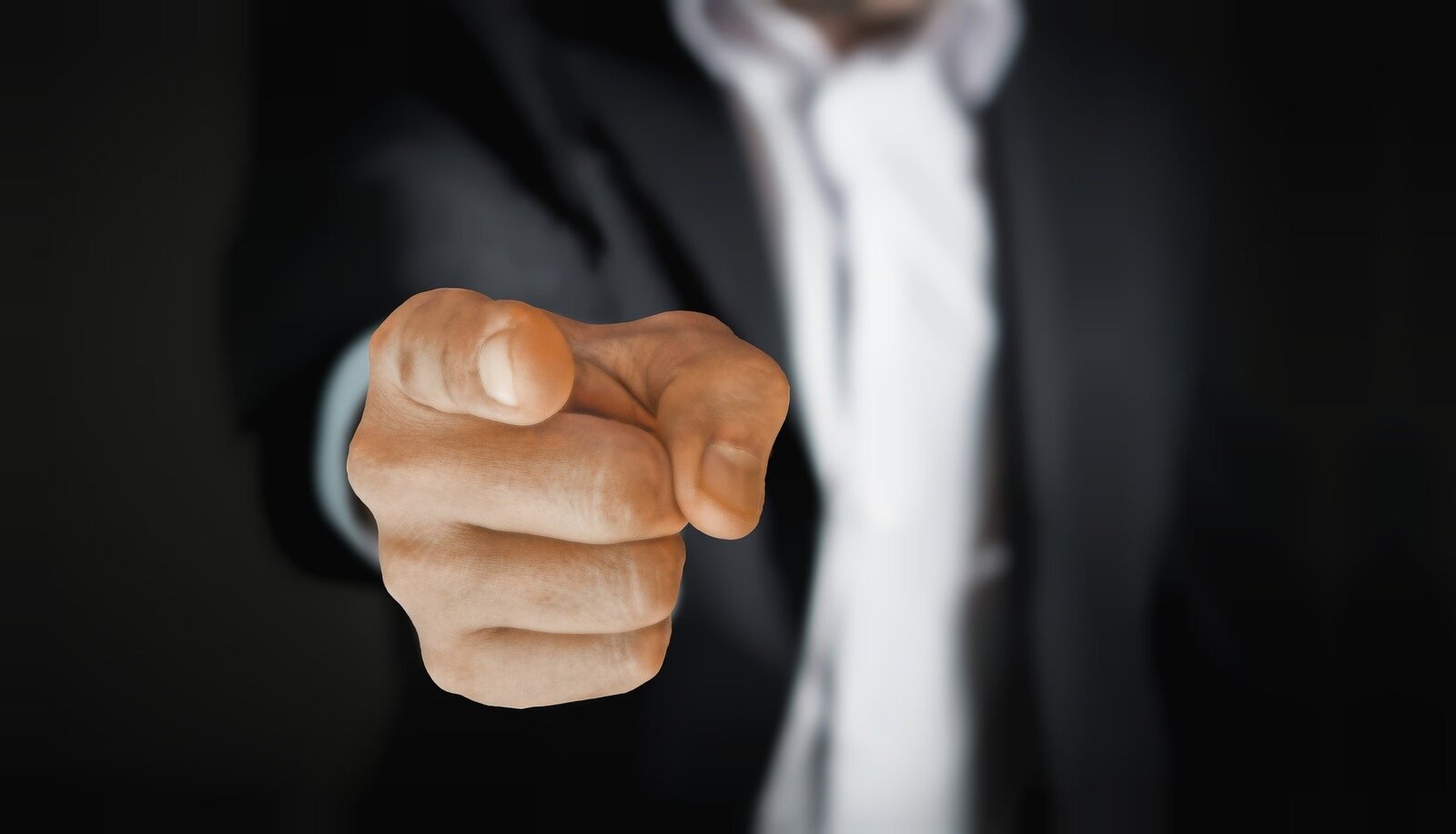 Texas Statutes of Limitations for Sexual Crimes Against Children

For many years, the Catholic Church has come under fire for the widespread occurrence of child molestation. While the majority of the media attention has fallen on U.S. priests, clergy members in many other countries have been identified as abusers.

“Sexual Assault, commonly referred to as “rape,” is perhaps the most stressful allegation with which to be faced, particularly if the sexual assault involves a child”.  Broden Mickelsen, Dallas Sex Crime Lawyers.

It’s difficult to put a definitive number on how many priests have been accused, but the number stretches into the thousands. According to Bishop Accountability, which monitors allegations, at least 6,400 priests and other Catholic Church personnel have been accused of molesting children.

In some cases, the allegations go back several decades. In the majority of cases, the priests have not been prosecuted because the statute of limitations has long since expired.

However, many advocates have pushed states to change child sexual abuse laws. In many cases, they have asked state lawmakers to remove the statute of limitations altogether, which would open the door to prosecution of priests accused of sexual offenses against children.

How Statutes of Limitation Keep Abusive Priests Out of Jail

According to one recent media report, about 1,700 defrocked and disgraced priests are currently living freely and without any kind of supervision. In many cases, these priests have secured employment that brings them into close contact with children. In fact, some work in schools as teachers, where they interact with children on a daily basis.

This is understandably infuriating survivors of sexual abuse by clergy, who feel like there has been little accountability from the Catholic Church in these cases. To add insult to injury, the priests in question typically can’t be charged with a crime since the statute of limitations in their case is expired.

Child sexual abuse laws vary among the states, and each state has its own statute of limitations for how much time can pass before an accused can’t be prosecuted for alleged child sexual abuse.

In some states, child sexual abuse doesn’t have a statute of limitations. In these cases, the crime of sexual child abuse and related offenses are treated the same as murder, which generally doesn’t have a time limit for prosecution. Additionally, several states have eliminated the statute of limitations for child sexual assault in civil cases. This means that victims of sexual abuse can file a claim in civil court to receive monetary damages.

This is different than a criminal prosecution, which involves a case brought against the accused by the state or the federal government. If convicted, the accused could be sentenced to time in prison, be ordered to pay fines, or punished in some additional way.

When a statute of limitations runs out before charges can be filed, however, the accused essentially escapes punishment for their crimes. For victims, this can feel like they’re being victimized all over again.

As a result, many states have pushed to eliminate statutes of limitations for sexual crimes against children.

For example, in Kansas state lawmakers eliminated the statute of limitations for all felony sex crimes, including the sexual assault of a minor. The same is true in Maryland, Virginia, West Virginia, and Wyoming.

In Pennsylvania, the passage of new laws in 2019 means that victims of pending sexual assault cases have until they turn 55 years old to ask prosecutors to file charges against the accused. The state has eliminated the statute of limitations for future sex crimes cases. According to media reports, the changes came as a direct response to sexual abuse claims levied against the Catholic Church in the state.

Texas Statutes of Limitations for Sexual Crimes Against Children

Under Texas law, there is no statute of limitations for the crime of sexual assault on a child. Likewise, there is no time limit on the prosecution of the following criminal offenses:

However, other types of sex crimes have a time limit under Texas law.

If the child is under the age of 17 at the time the crime was committed, the statute of limitations is 20 years from the date of the child’s eighteenth birthday.