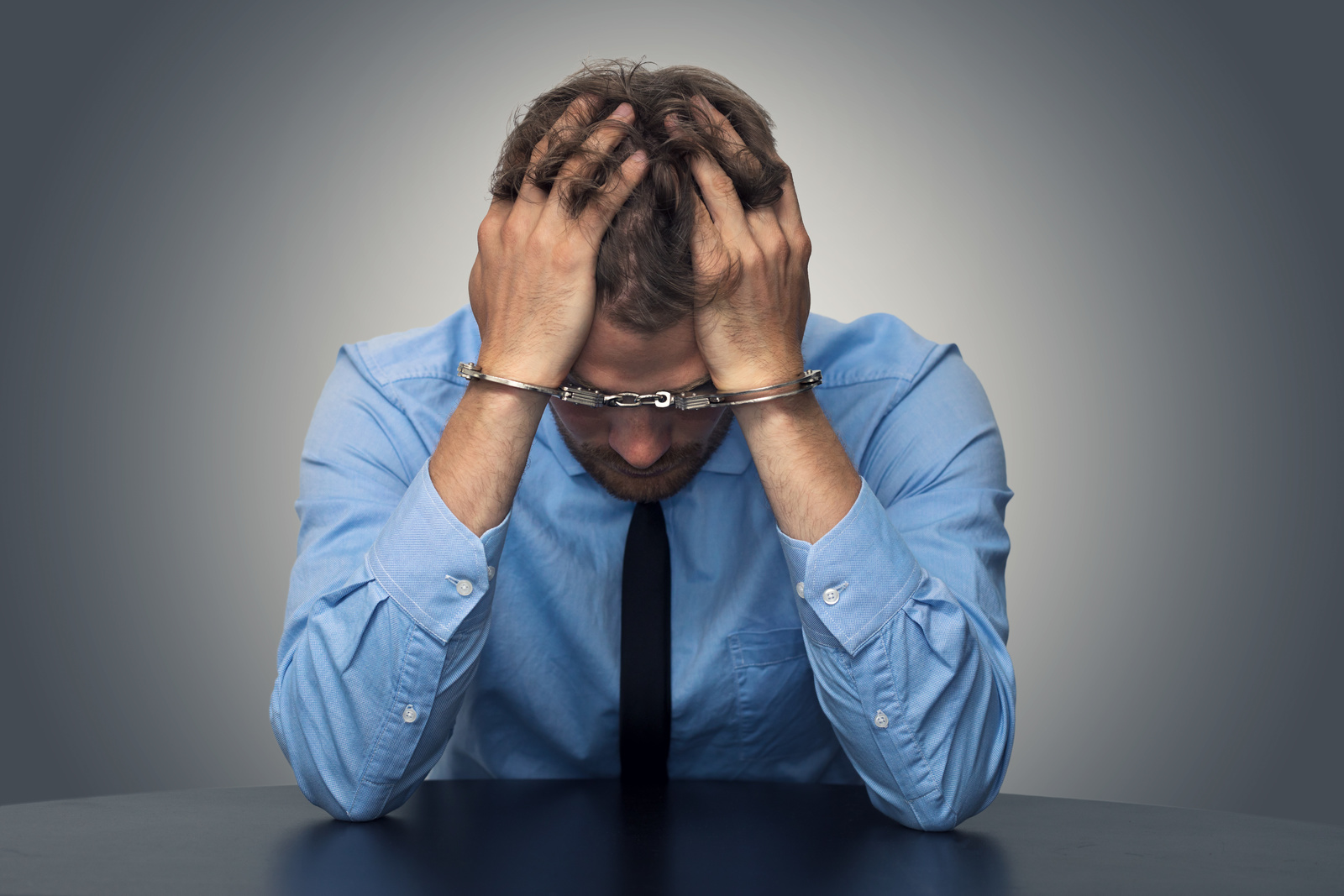 “As the end of tax season approaches, it’s important for people to have an understanding of tax fraud, tax evasion and the consequences of these criminal acts,” stated Attorney Mick Mickelsen, a white collar defense lawyer at Broden & Mickelsen. “People are often surprised that seemingly “innocent” omissions can have serious legal repercussions.”

In their blog titled "5 Things Everyone Should Know About Tax Evasion and Fraud,"  Broden & Mickelsen provide valuable information on the topics of tax fraud and tax evasion. This is followed up with another article titled "Is It Possible to Gain Employment After Conviction for a White Collar Cime," in which Broden & Mickelsen discuss the challenges of employment after being convicted of a white-collar crime.

“Seeking employment is one of the most significant challenges for a person being convicted of a white-collar crime,” Mickelsen added. “Unfortunately, a conviction, especially if it’s a felony, can present obstacles in the job search process. It’s important that we openly discuss these challenges.”

Broden & Mickelsen, who have been voted Best Lawyers for Criminal Defense by D Magazine, encourage anyone in need of legal advice or criminal defense representation to contact them directly to discuss their case. With areas of specialization that include white collar crimes and appellate law, Broden & Mickelsen provide exceptional legal services to the Dallas area. You can read their new blogs and learn more about white collar crimes and criminal defense strategy on their website blog.

Broden & Mickelsen are a team of criminal defense attorneys representing the Dallas area. With more than 50 years of combined experience in criminal and appellate law, Clint Broden and Mick Mickelsen have earned multiple accolades and awards, including being awarded Thomson Reuter’s Texas Super Lawyer every year for more than a decade. For more information or a consultation, contact the office of Broden & Mickelsen in Dallas at 214-720-9552.