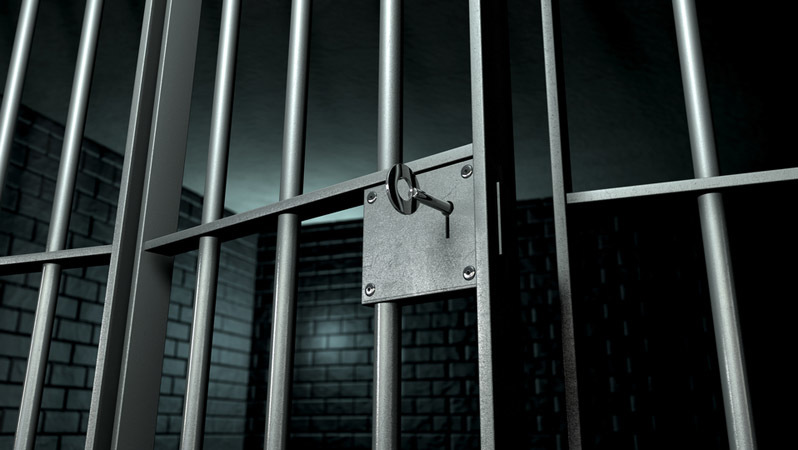 Texas based criminal defense law firm addresses questions many have about bail hearings in Texas state and federal courts, and the process of being granted a conditional jail release.

Bail is essentially collateral that is deposited or pledged for the release of a person who has been jailed after being accused of a crime, but not yet tried by a court. Bail is granted by courts on the condition that a suspect will return for their trial. If they fail to comply, bail is forfeited and the defendant could be faced with a failure to appear criminal charge. Almost all defendants use a bail bondsman, who becomes legally liable for the full amount of the bail amount if the defendant fails to appear in court. In exchange for taking that risk, most bail bondsmen charge a 10% fee that they keep. A defendant can avoid paying that fee by posting the full amount of bail themselves. Some defendants have their money returned at the conclusion of a trial, regardless of whether they have been found guilty or innocent, as long as they have made all required court appearances.

Bail is not a right of defendants, but in most jurisdictions is it an option for those who courts view unlikely to flee, tamper with evidence, or engage in the same type of criminal activity that they have been accused of prior to trial. In accordance with provisions of the 8th Amendment of the U.S. Constitution, although “excessive bail” is explicitly prohibited, it is not defined, and the Supreme Court has weighed in on the interpretation. The High Court has held that courts are required to provide a “compelling governmental interest” for their refusal to set bail and force defendants to remain in jail pending their trial. In Texas state courts, bail is almost always required. Texas law guarantees a defendant the right to bail except in some capital cases.

Many defendants are not aware that bail in federal and state court is entirely different. In federal court, bail is rarely used. Typically, defendants are either released on special conditions and pretrial supervision or detained without bail.

It should be noted that bail is one of multiple conditions of release pending a trial. A defendant may also be required to submit to the conditions of travel restrictions, house arrest, supervision, drug testing, and other requirements per the discretion of the court.

Not all defendants who are offered the option of posting bail for their conditional release from jail can afford the amount set forth by courts. Many view the circumstances as unfair and feel nothing can be done to level the playing field. However, excessive bail is explicitly prohibited by the U.S. Constitution and defendants can request a reduction if the amount is deemed too high. It is important that those who have been accused of a crime and are eligible for bail understand the process for requesting a hearing and other related legal issues.

A defendant’s right to request that their bail be lowered is protected under provisions of the Constitution, as well as the federal Bail Reform Act. The defendant can present the argument that the amount of bail a judge determines is so excessive that it essentially amounts to a denial of bail and forces pretrial detention even though the suspect has not been deemed a flight risk or public threat.

Contacting a Criminal Defense Attorney for a Bail Hearing

Because a judge’s decision to grant bail depends on multiple factors, it is often in the best interest of defendants to have the support of an attorney at these types of hearings. Those who have questions about bail or conditions of their release can consult with an experienced criminal defense lawyer for advice on these matters.

The Dallas based criminal defense law firm of Broden Mickelsen Helms & Snipes provides legal support for those who have been accused of a Texas state or federal crime and need legal counsel. The firm provides representation for a range of legal criminal case matters.

Individuals who are seeking information about getting legal help for a specific case can contact the law firm directly by calling 214-720-9552, or visiting http://www.brodenmickelsen.com/.