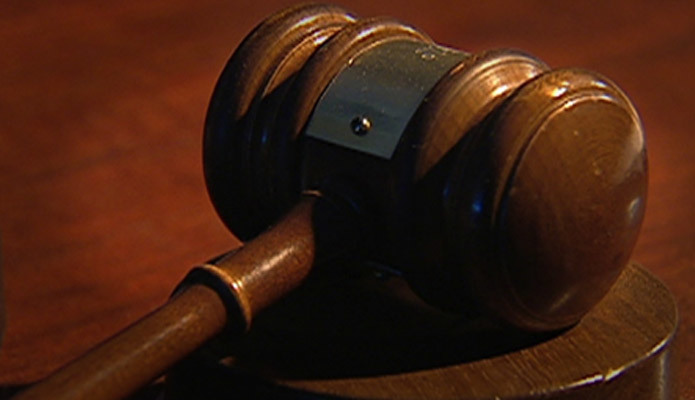 A three-judge 5th U.S. Circuit Court of Appeals panel in New Orleans has ruled that an inmate ban on 4-inch beards and religious headwear imposed by a Texas prison is not legal. Recent news reports say the appeals court filed a 32-page opinion upholding the ruling of a lower court that an inmate should be allowed to grow his beard and wear a kufi, a form of headdress, in accordance with the requirements of his religious beliefs.

“DALLAS (AP) — A federal appeals court panel has upheld a Texas prison inmate's right to a beard and skullcap as required by his religious beliefs. In a 32-page opinion filed Monday, a three-judge 5th U.S. Circuit Court of Appeals panel in New Orleans unanimously upheld a lower-court ruling that David Rasheed Ali should be allowed to grow a 4-inch beard and wear a knit skullcap, called a kufi, as his faith demands. Ali is a Muslim inmate at the state's Michael Unit in East Texas near Palestine, where he is serving four concurrent 20-year prison sentences for arson, criminal mischief and aggravated robbery.”

Texas officials argued in the case that the imposed rule was necessary for security purposes, asserting that beards and caps could enable prisoners to smuggle contraband as well as distort their identities. The appeals court determined that the ban violates a 2015 U.S. Supreme Court ruling concerning the case of an inmate in Arkansas.

“WASHINGTON — The Supreme Court on Tuesday unanimously ruled that Arkansas corrections officials had violated the religious liberty rights of Muslim inmates by forbidding them to grow beards. The case concerned Gregory H. Holt, who is serving a life sentence for burglary and domestic battery. Mr. Holt, also known as Abdul Maalik Muhammad, sought to grow a half-inch beard.”

Texas criminal defense appeals attorney Mick Mickelsen says that cases like these are important to highlight in the media due to widespread misperceptions about inmates’ rights. The Dallas based criminal appeals lawyer, who has no link to the aforementioned cases, says that in the state there are more than 200,000 people incarcerated throughout Texas on average day to day, and a number are not granted access to the proper legal counsel on issues concerning their rights while behind bars.

Says Mickelsen, “too many inmates miss out on available opportunities for changing their circumstances and even possibly winning an appeal of their case if they are not represented by effective legal counsel due to the perception they have limited rights in key matters. It is important to work with an experienced legal professional to get the best plausible outcome for legal matters that arise even after one has been convicted of a crime.”

The recent ruling is currently being reviewed by the Texas Department of Criminal Justice.

Individuals who need help with a criminal case involving a federal or Texas state crime can contact the criminal law firm of Broden & Mickelsen Dallas directly for an assessment of their legal options.