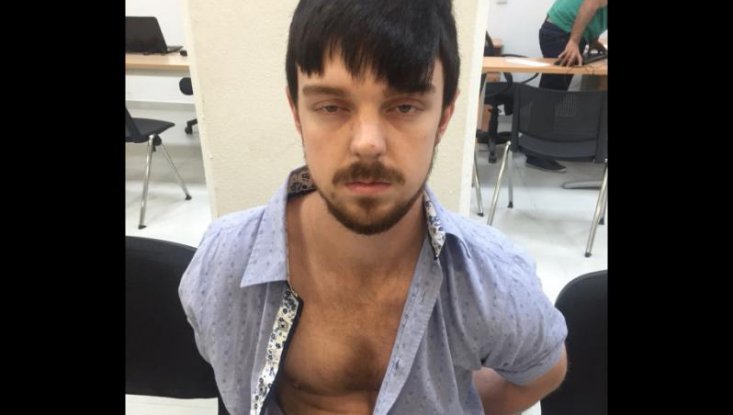 Texas criminal appeals attorney Mick Mickelsen weighs in on the recent decision by Ethan Couch to return to the state.

The Texas teenager now being widely referred to in the media as the “affluenza teen” recently decided to drop his appeal against being deported from Mexico and return to the U.S.

“MEXICO CITY (AP) — The Mexican lawyer for a Texas teenager who used an “affluenza” defense in a fatal drunken-driving accident says his client has dropped an appeal against deportation and will return to Texas to face charges in the coming days…Attorney Fernando Benitez said Tuesday that Ethan Couch formally ratified his decision to drop the appeal on Monday.”

Ethan Couch and his mother had been detained in Mexico after leaving Texas in December while an investigation into whether Couch had violated his probation was ongoing. Couch received probation in a case stemming from a 2013 car crash that resulted in the deaths of four people.

Couch’s mother Tonya had been sent back to the U.S. quickly; however, attorneys for Couch filed an appeal against deporting him, which delayed his return. He arrived back in Texas on January 28.

Prior to arriving back in Texas, Couch had been in immigration custody in Mexico City for 28 days.

A hearing has been scheduled for February 19 to determine whether Couch’s case, which is currently in juvenile court, will be transferred to the adult system.

Couch’s attorney stated to the media after his decision to return was announced, “I gave him several options, but he decided to go to Texas to face whatever charges he faces.” If his case is transferred, a probation violation could warrant punishment of up to 10 years in prison per death of each person killed in the 2013 car crash.

According to Texas based criminal lawyer Mick Mickelsen, who is not affiliated with Ethan Couch’s case, for defendants who are in this type of position it is important that they have a understanding of what options are available to them to help ensure they have the best outcome plausible in their case. Says Mickelsen “although the media hype in this case has helped feed into a general assumption that the actions of the accused left him with no viable recourse but extensive prison time in returning to Texas, defendants facing tough penalties still have options for getting a resolution that works in their favor.”

Mickelsen believes that the reason Couch’s attorneys advised him to fight extradition was a belief that Ethan could, in effect, "run out the clock” and avoid having his case transferred to the adult system and receiving a prison sentence in the U.S. if he remained in Mexico for several months. His lawyers, however, learned that Mr. Couch might be charged with a firearms charge in Mexico if he remained there so then advised Mr. Couch to waive extradition.

Couch’s mother may also face up to 10 years in prison if convicted on the charge of hindering the apprehension of a felon. Mickelsen says that she too could receive a favorable court outcome in spite of what media reports suggest, depending on the quality of legal representation she has and the pertinent facts of the case.